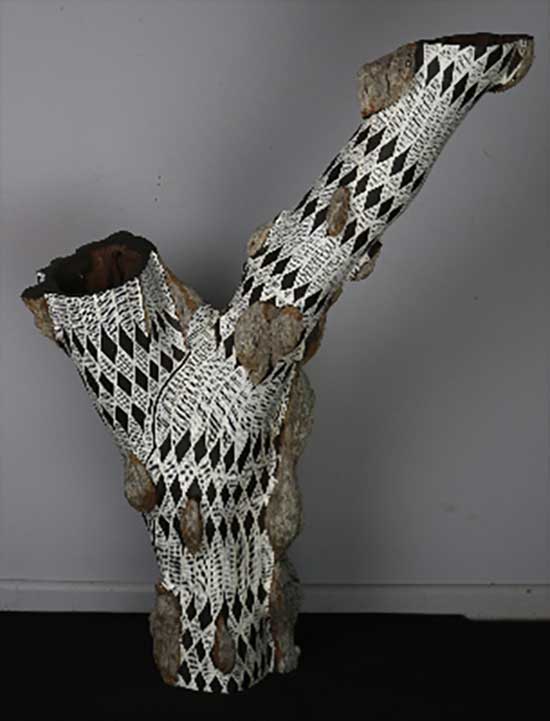 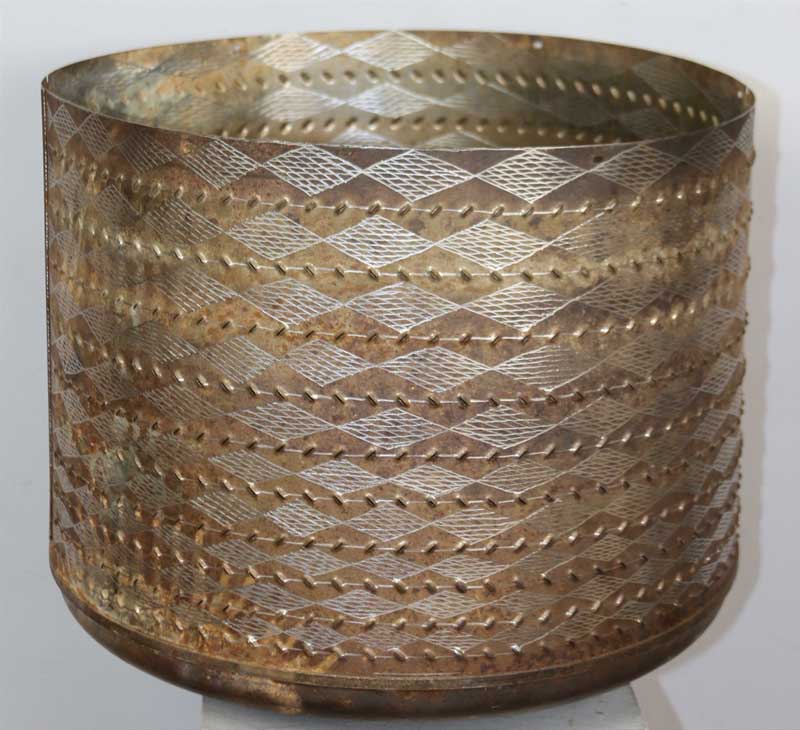 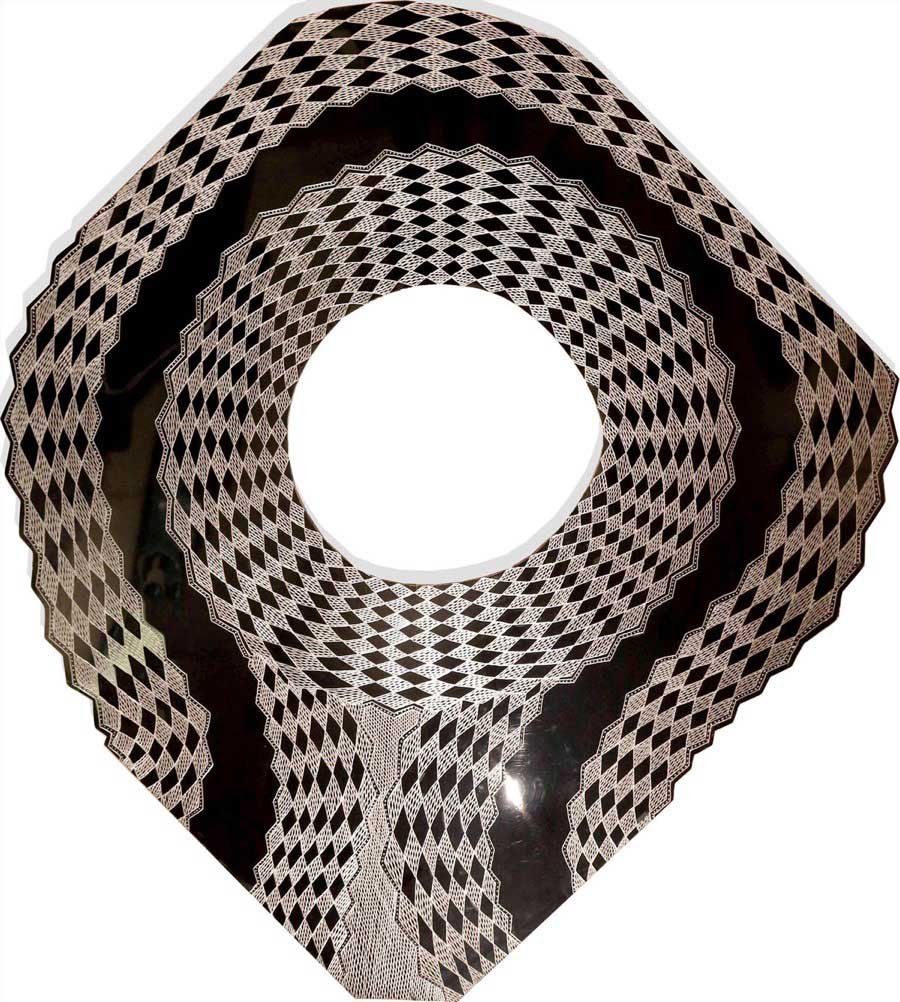 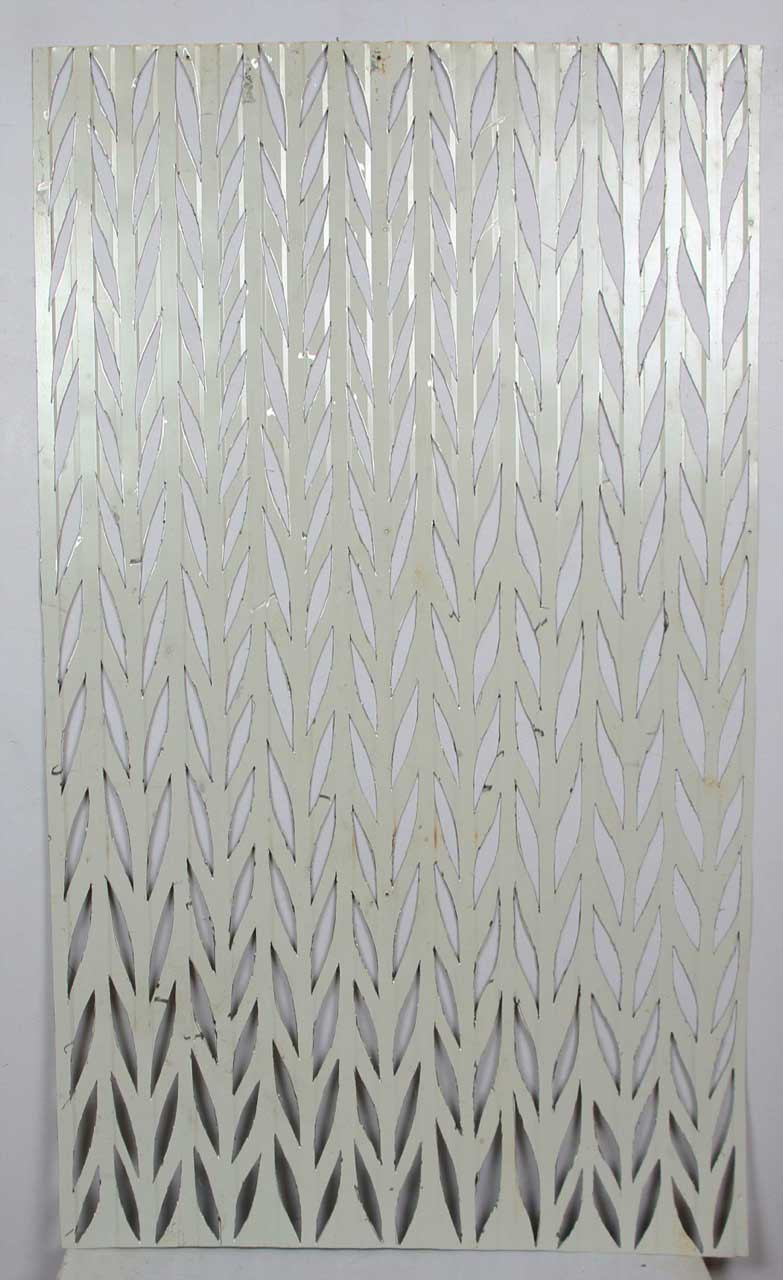 Enquire about Darra at Ŋaymil Font, Incised on Found Steel by Gunybi Ganambarr 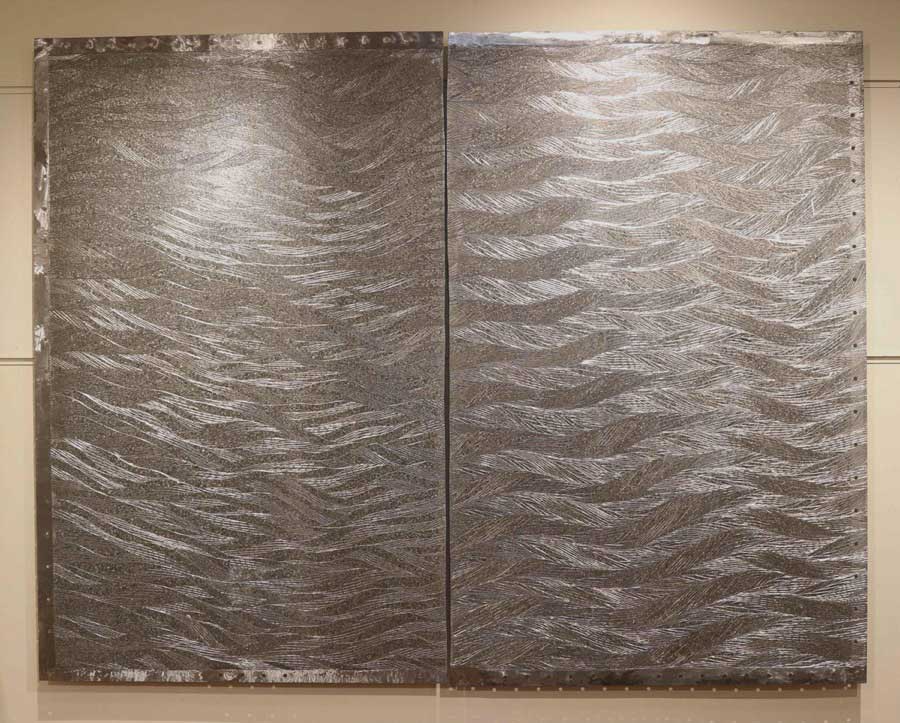 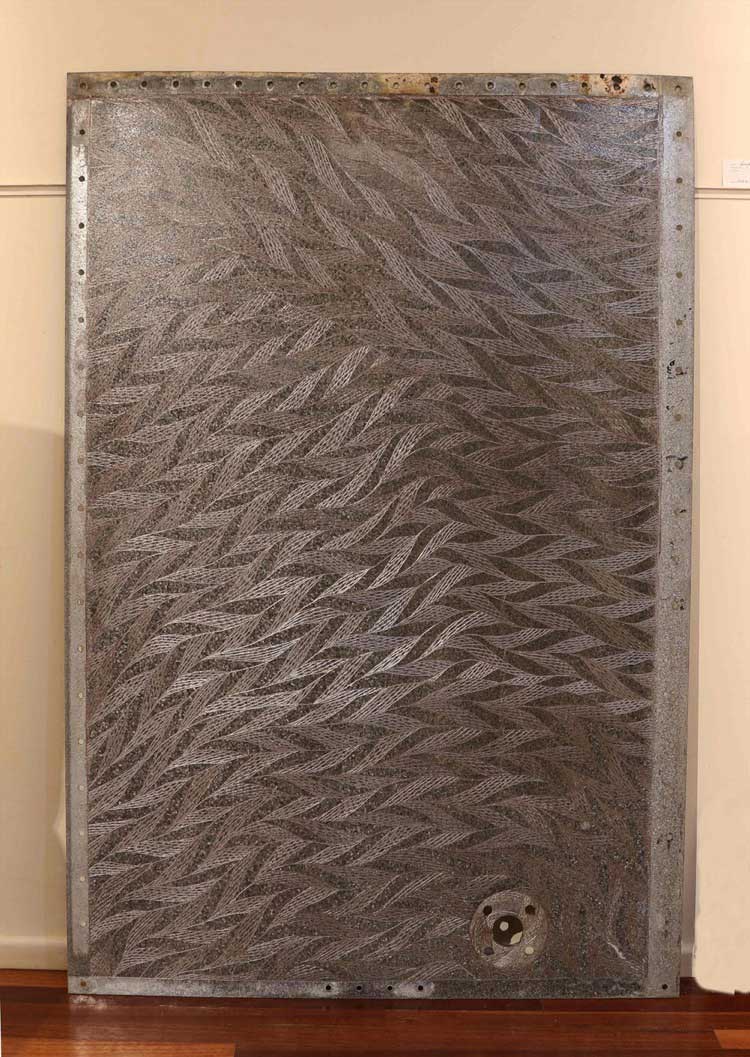 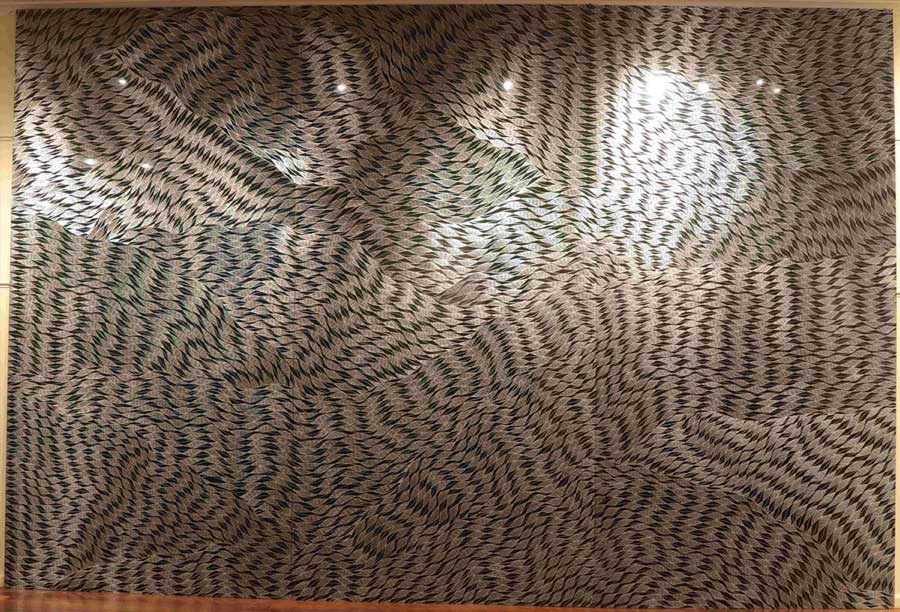 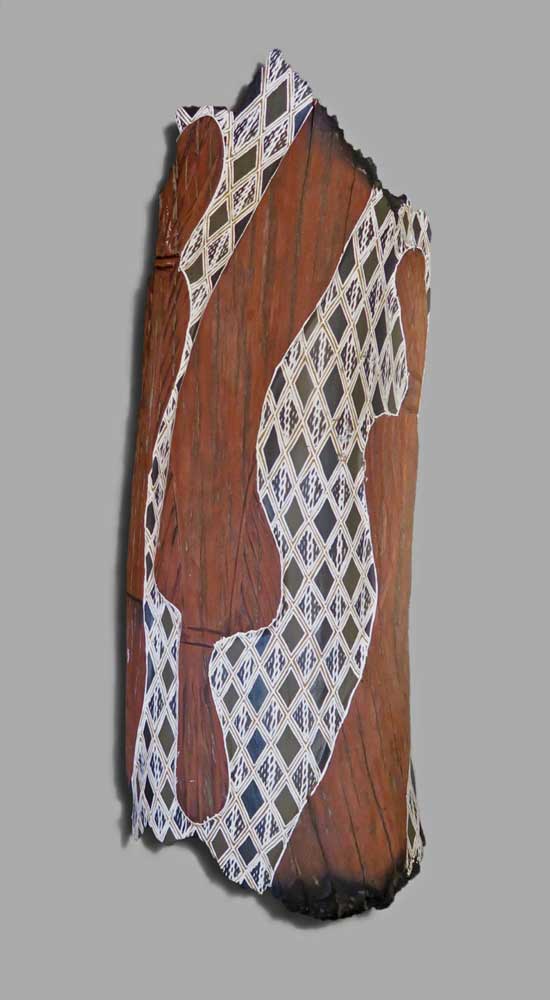 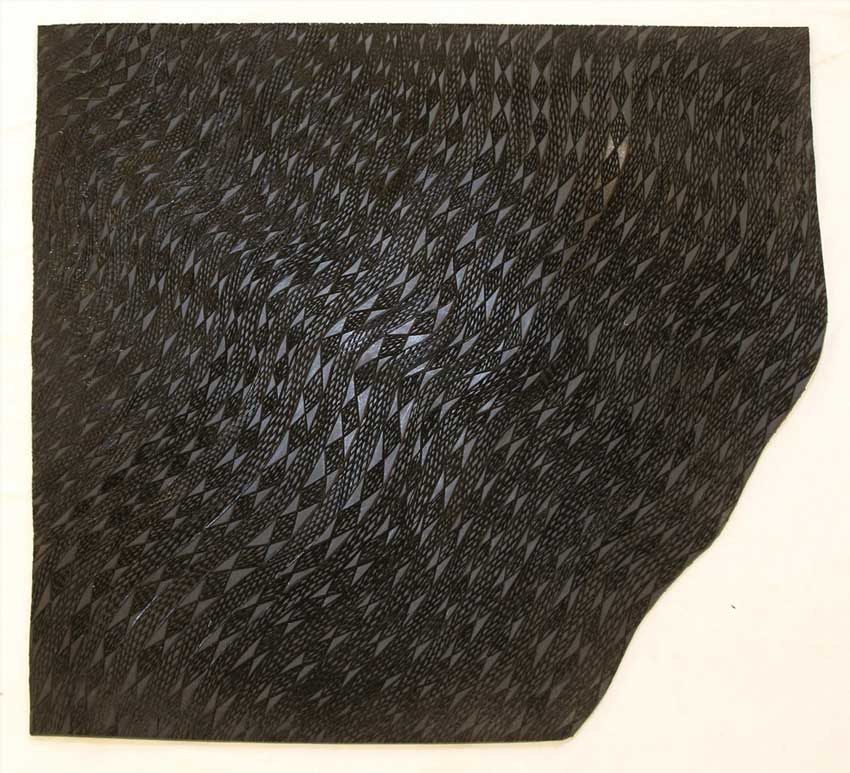 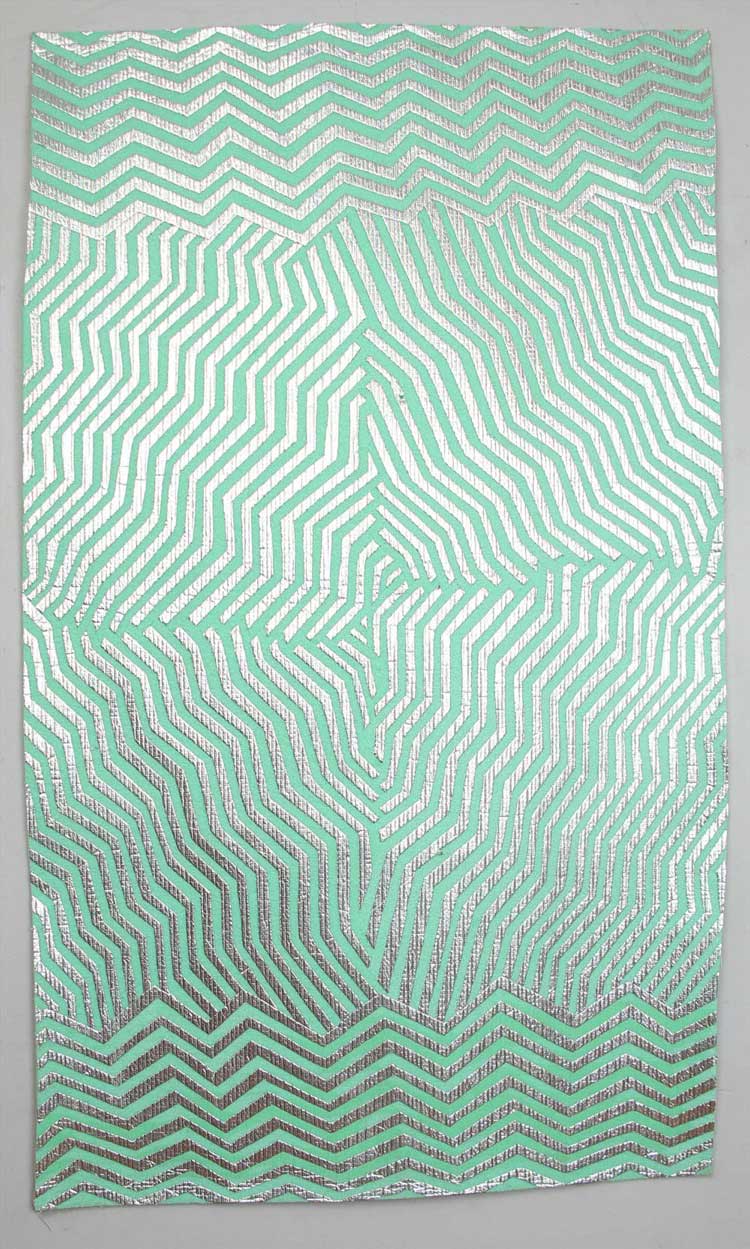 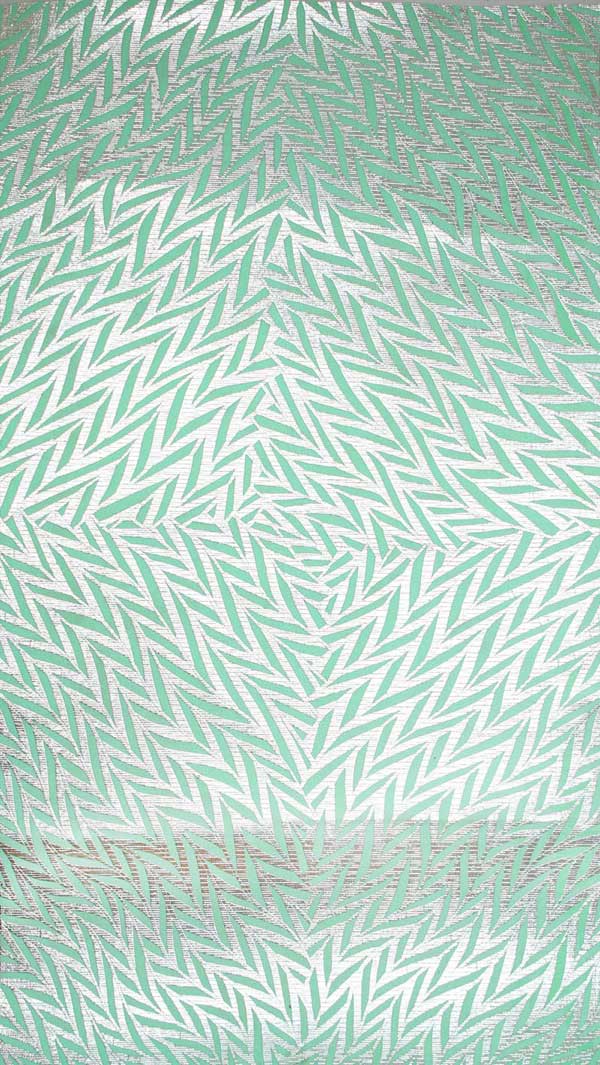 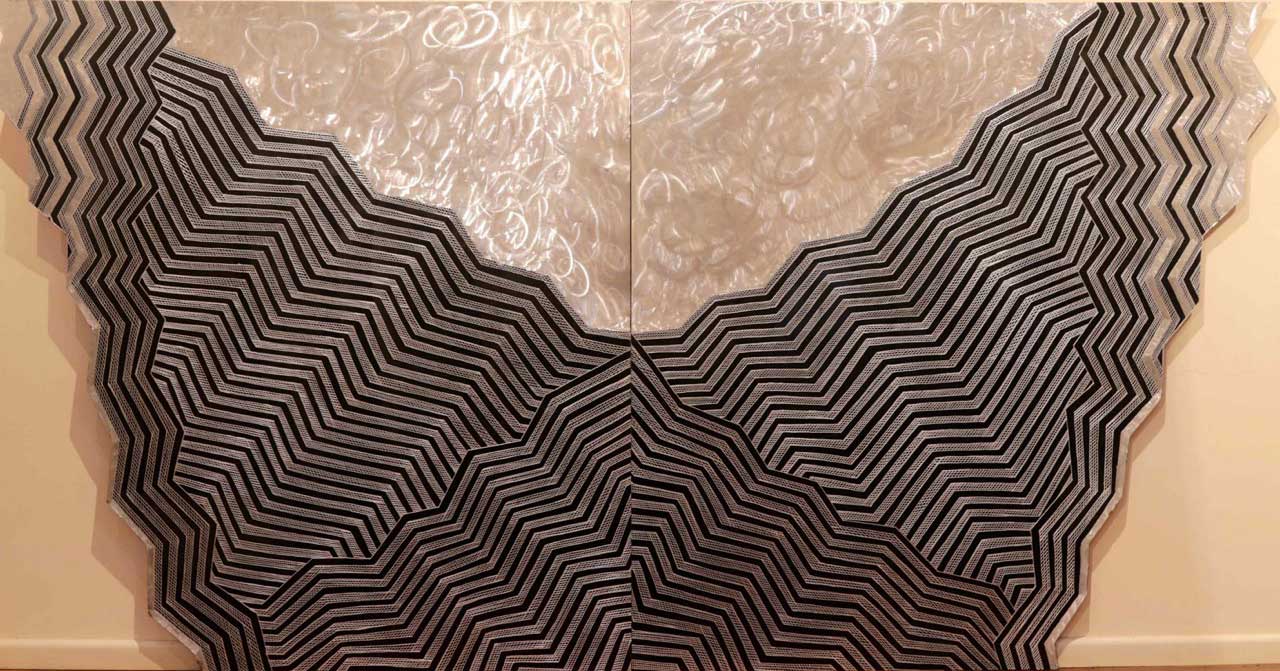 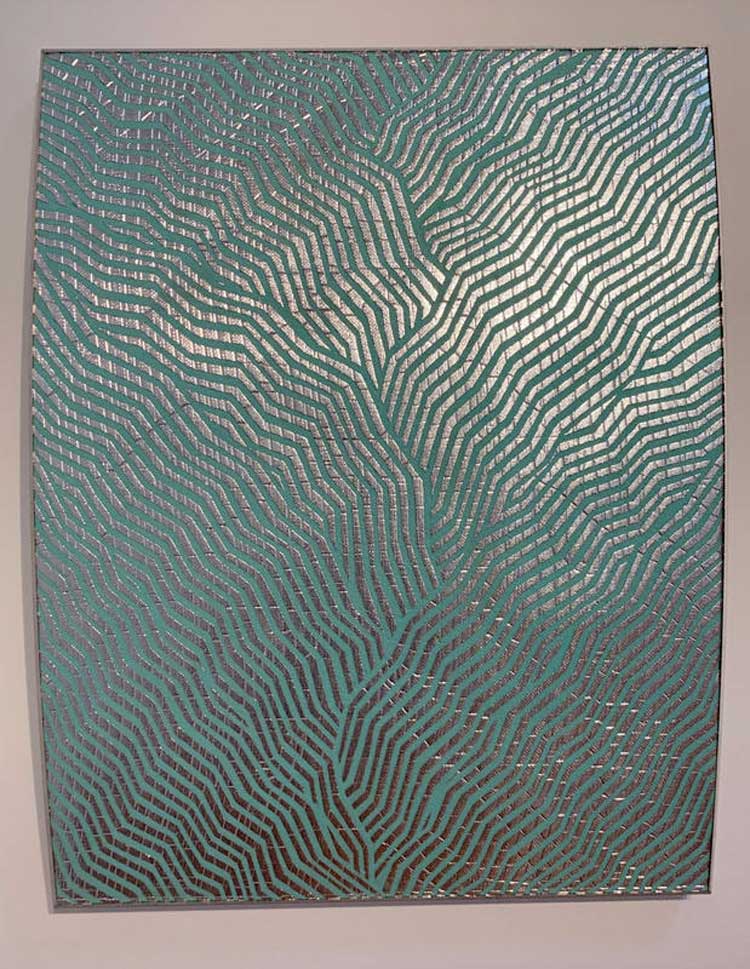 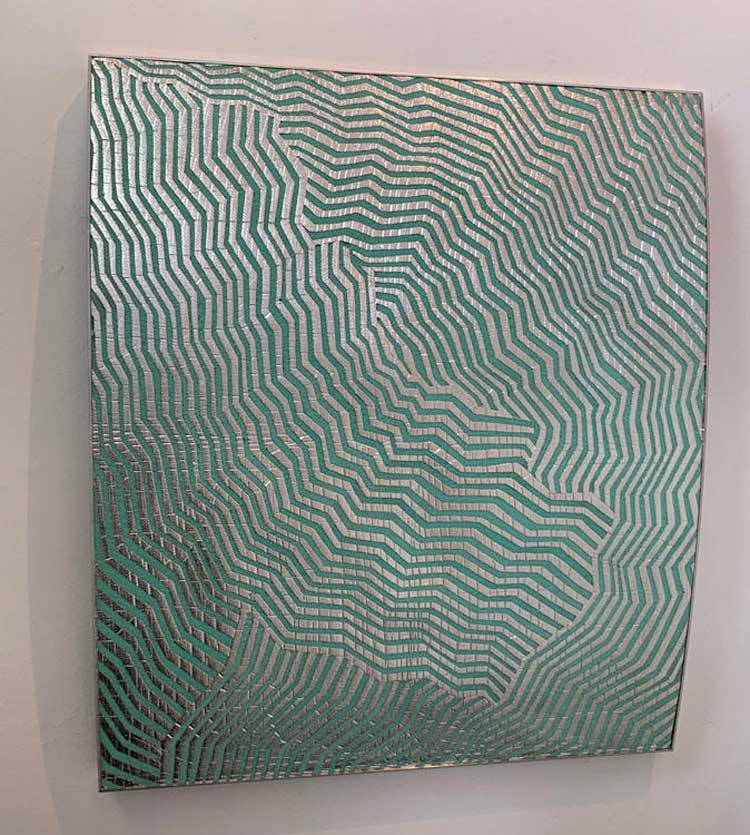 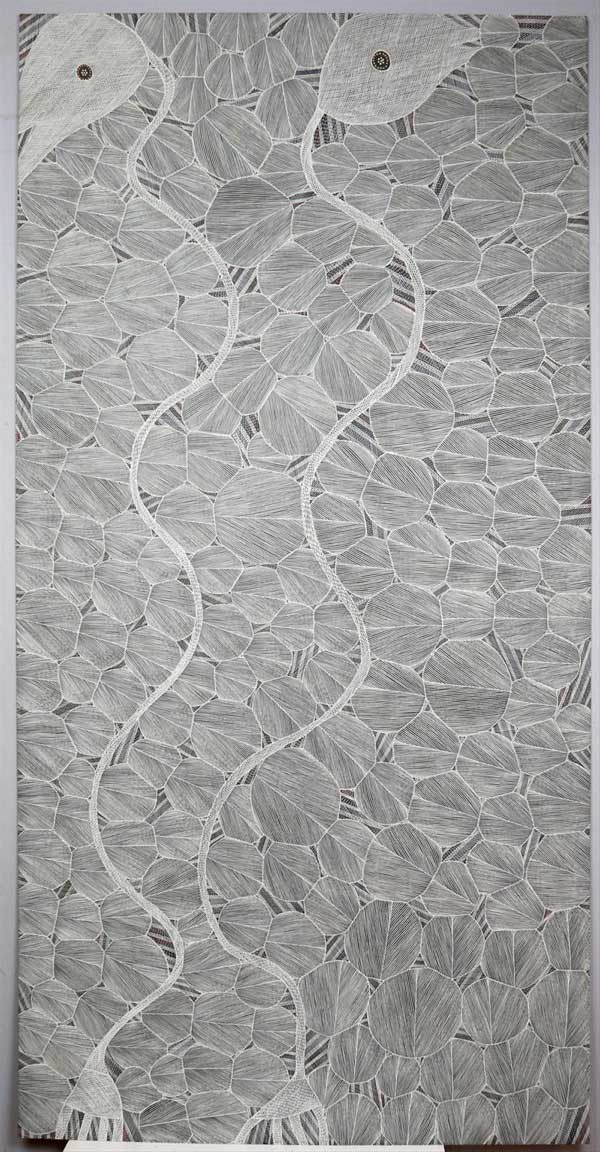 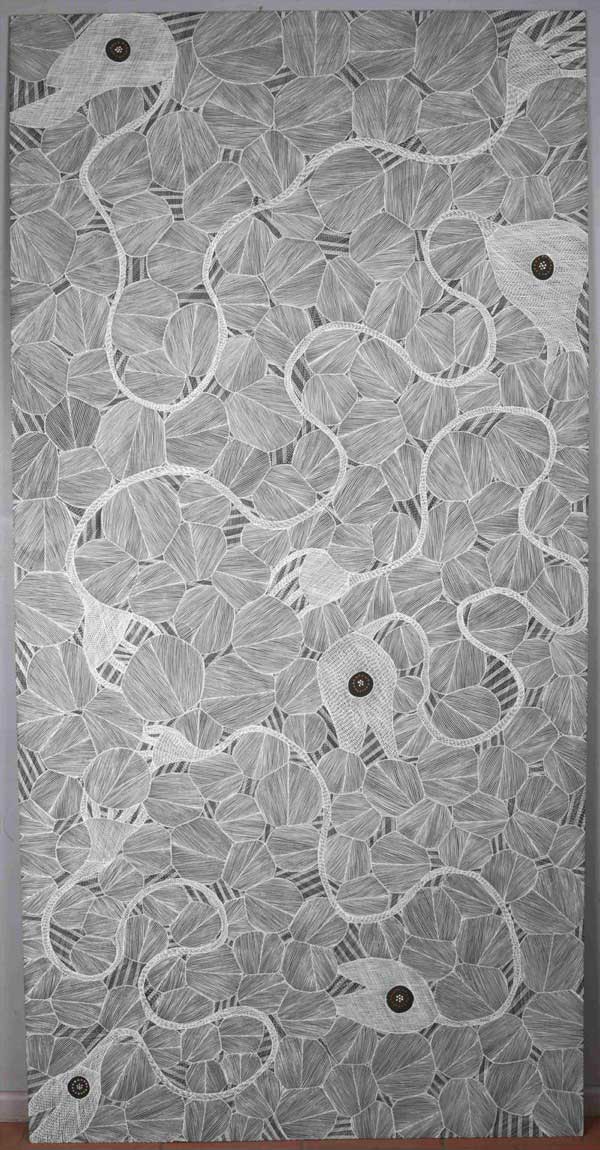 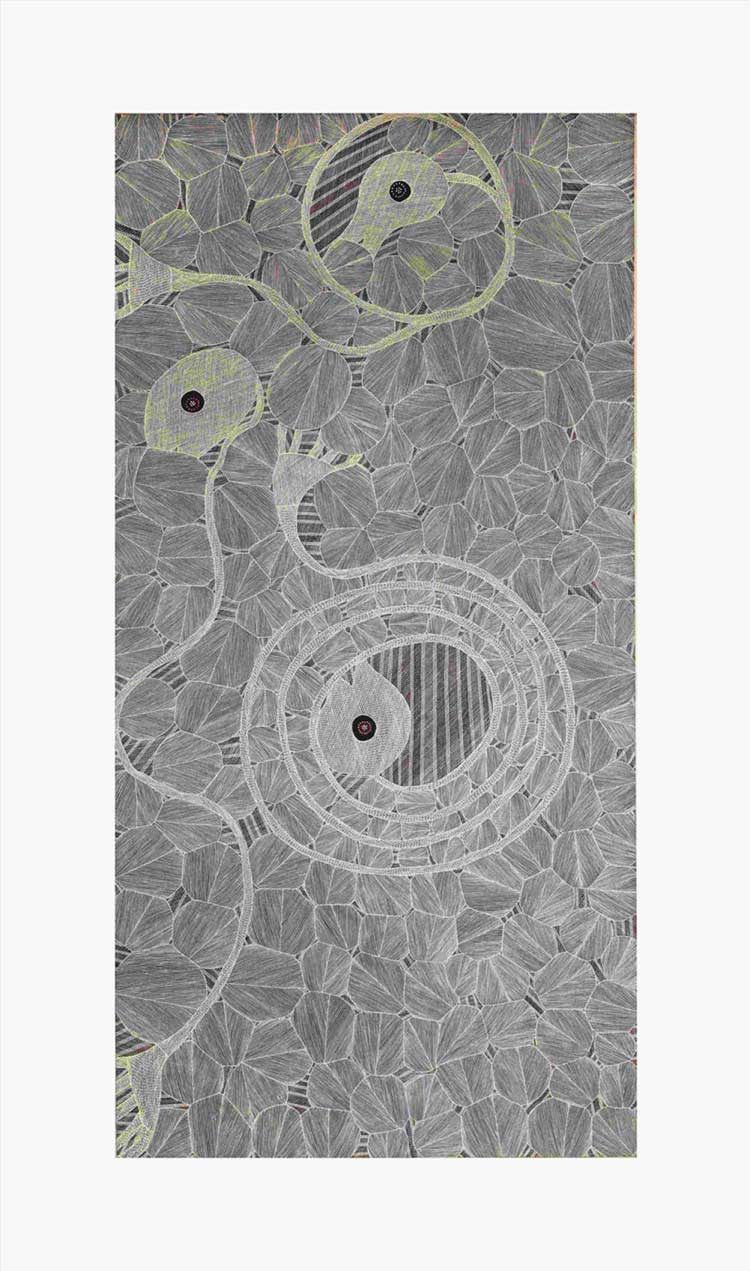