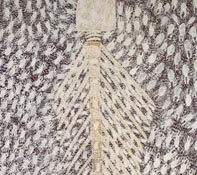 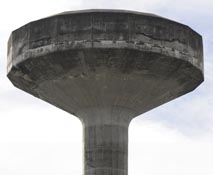 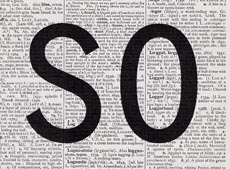 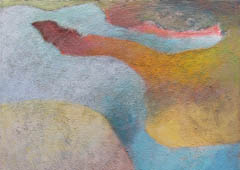 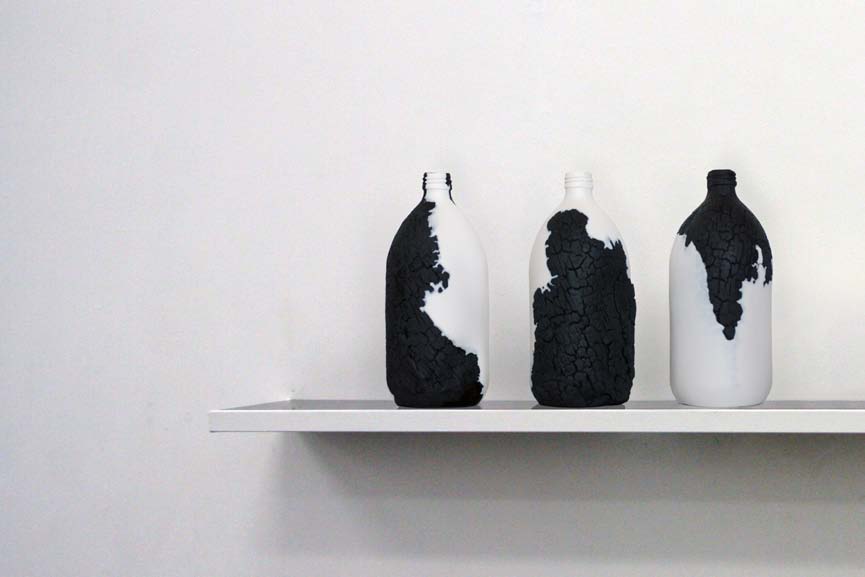 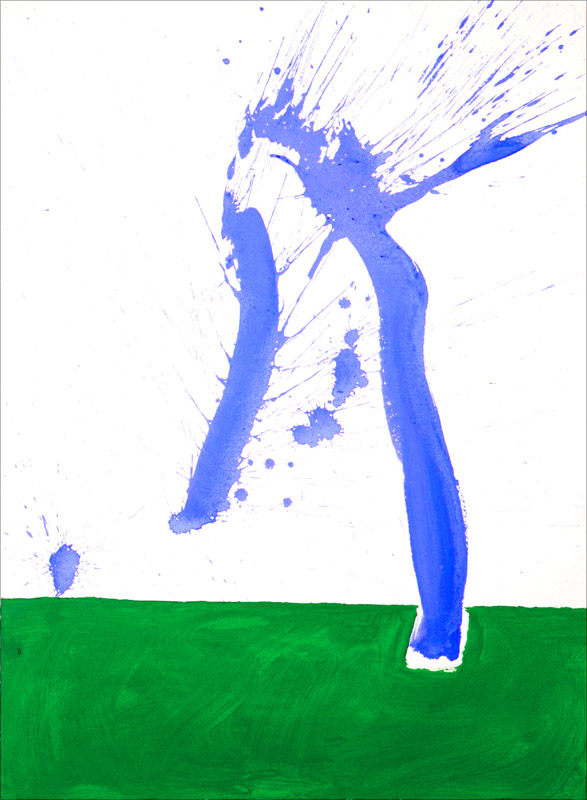 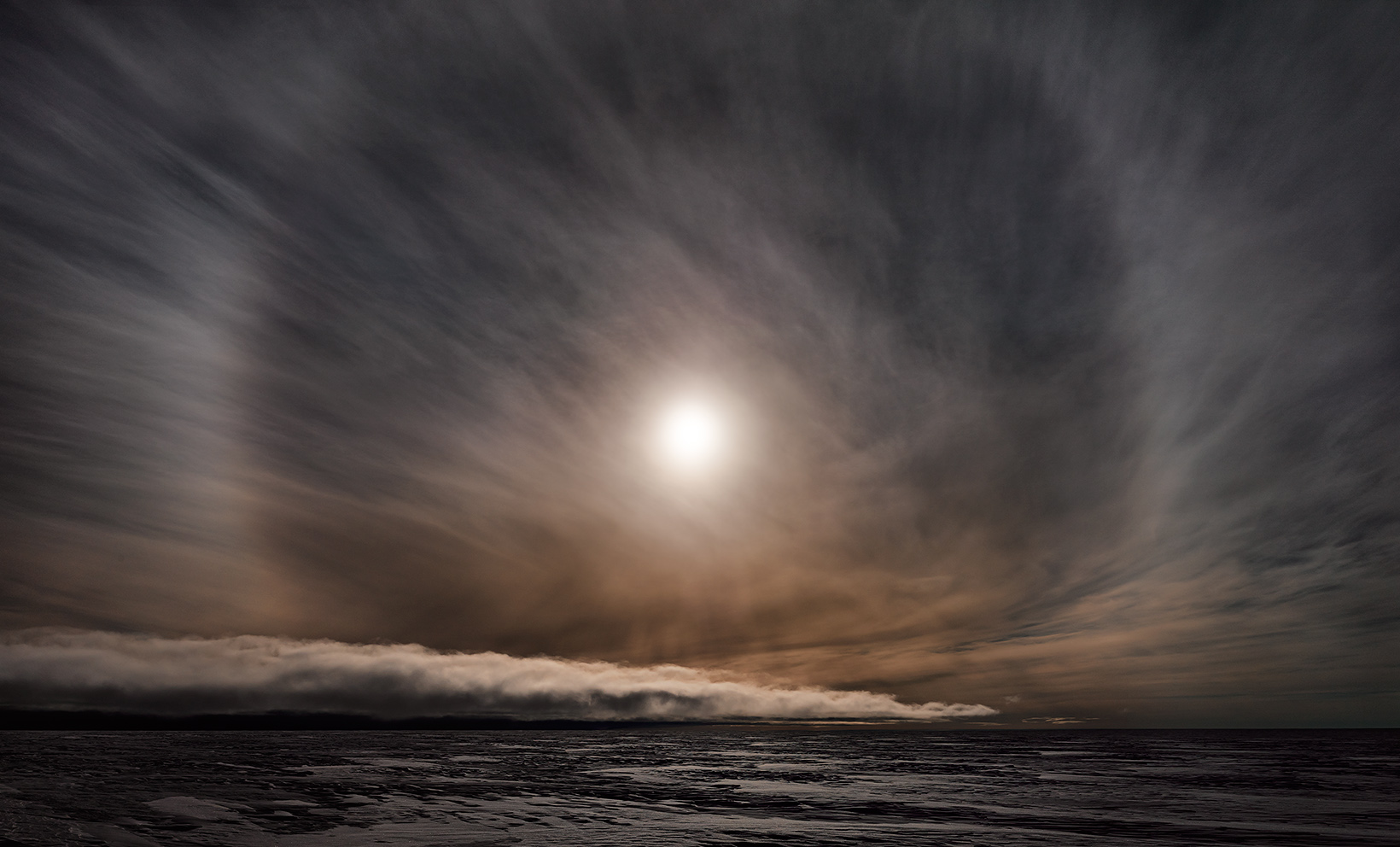 Galuma Maymuru
the torrent
bark paintings and ceremonial poles
A small selection of works are available to view on the website, please download the pdf catalogue to view all works available.
Exhibition dates: 5 March - 29 March 2014 Bruce Searle
Local Colour
photography artists books
The book is a form Searle has favoured and which favours him: they are cheaper to produce than most forms of visual art and they suit his virtues of dry analytical though not very didactic wit - and his taste for the puzzle, the conundrum, for the crabbily unfashionable, counter-intutitive and snort provoking, for the rare enthusiasm pursued and elaborated despite its obscurity.
Ken Bolton: Road Testing the Royal Landscape and Other Issues.
Exhibition dates: 5 March - 29 March 2014