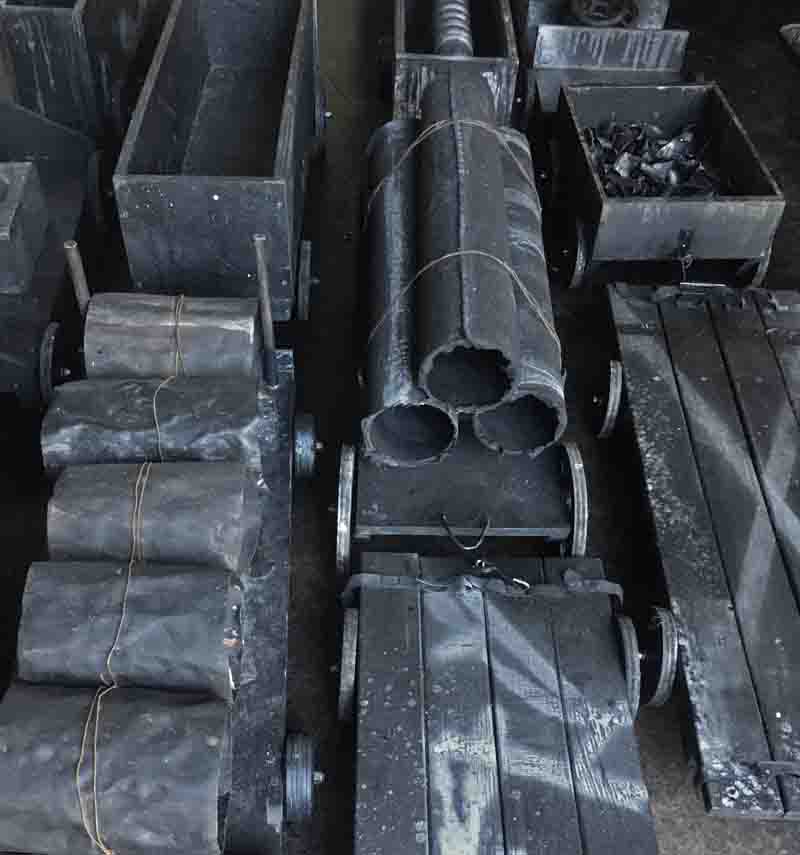 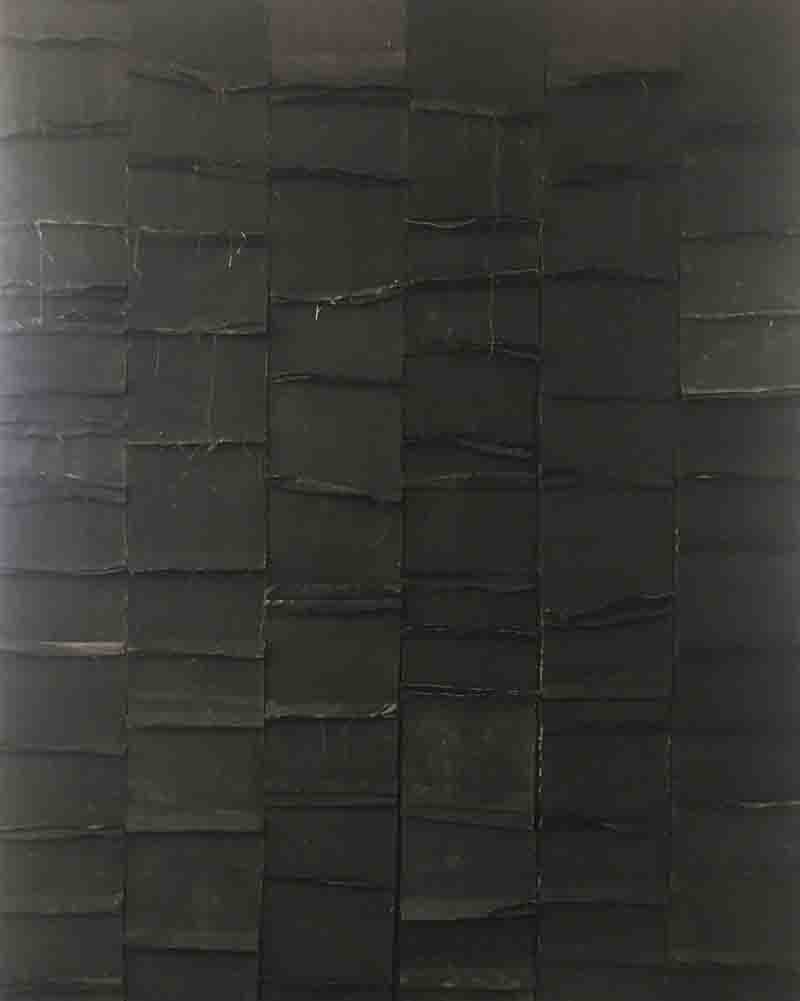 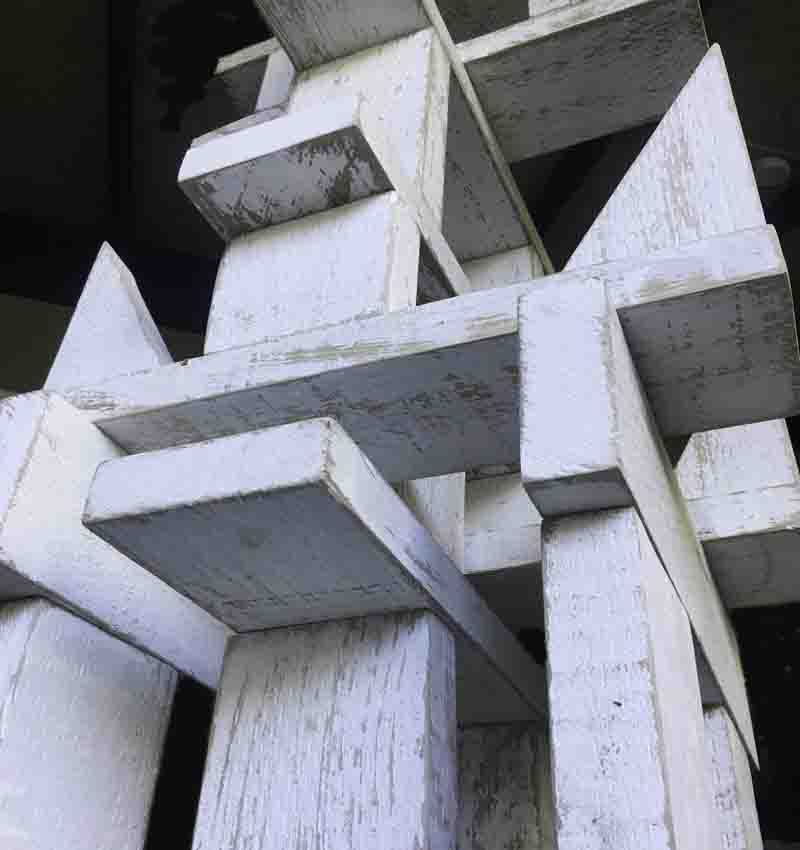 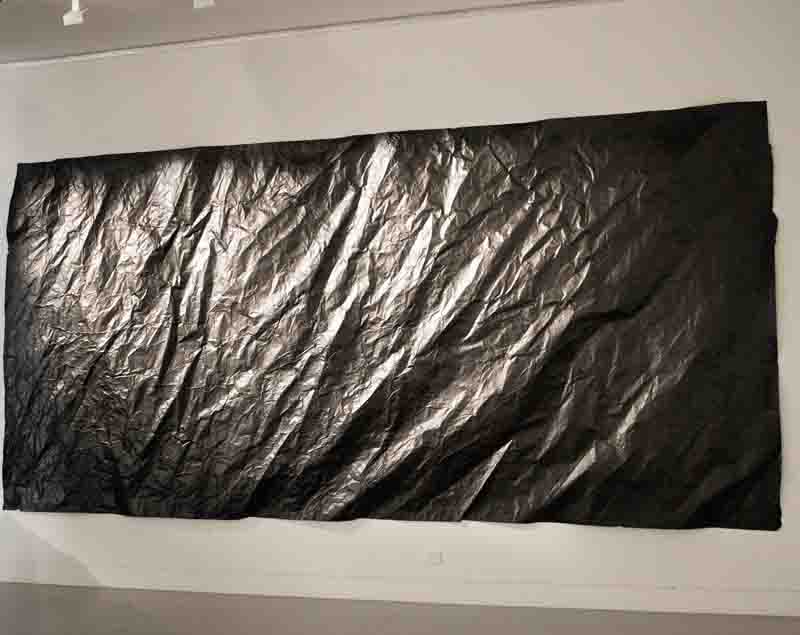 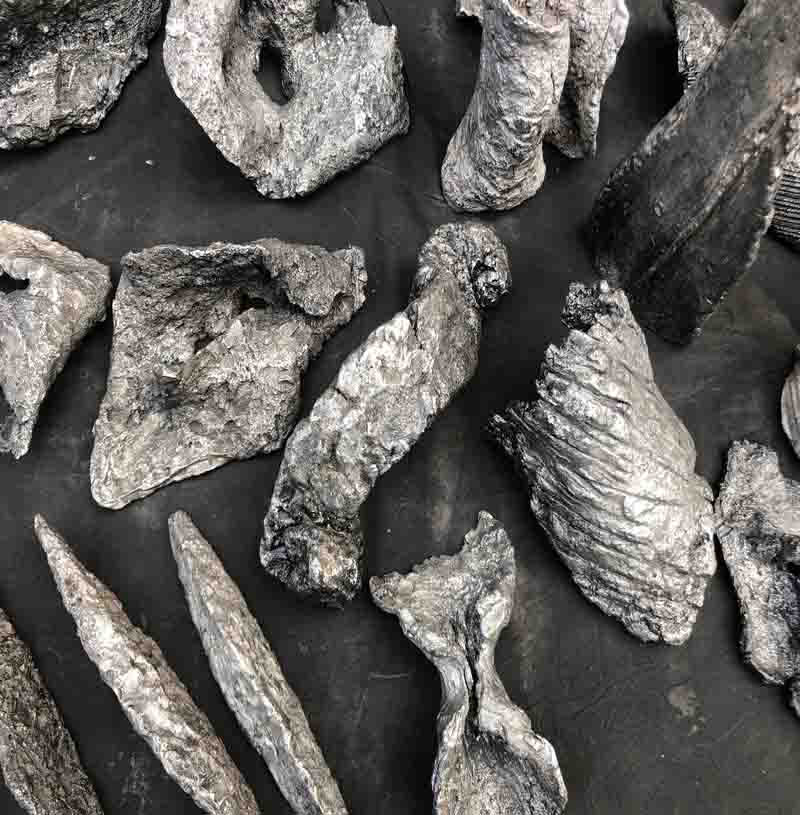 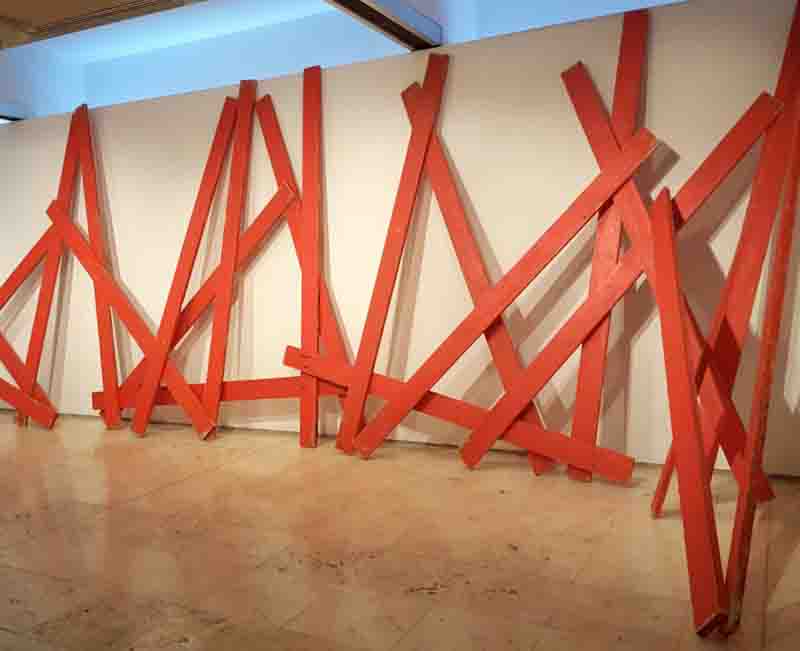 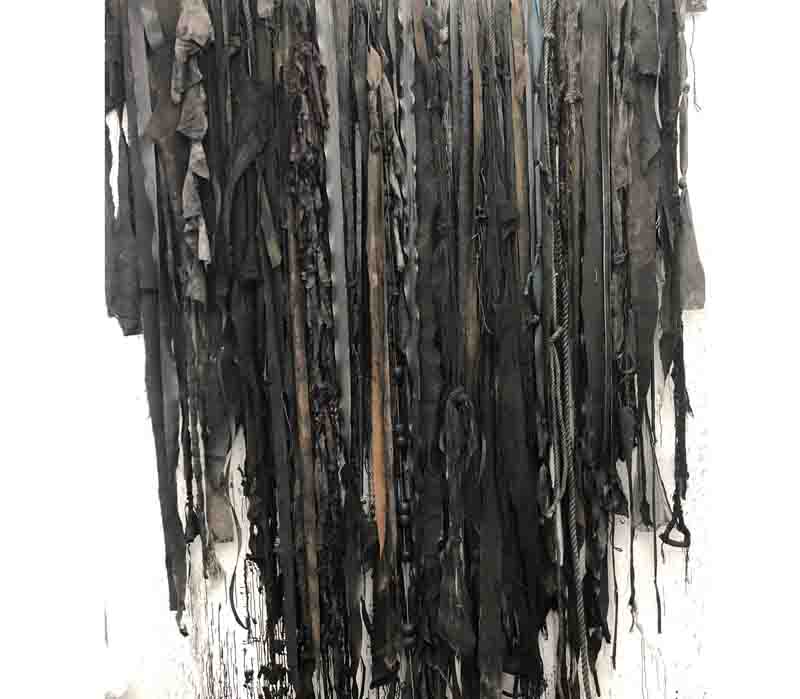 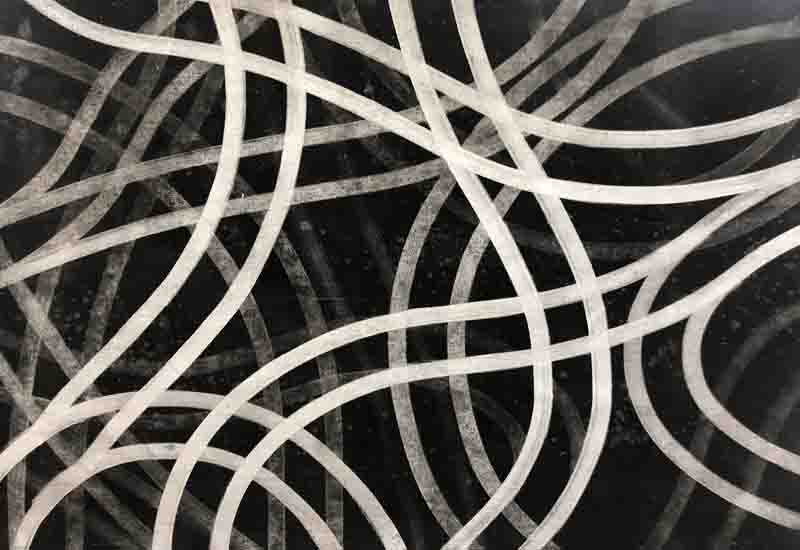 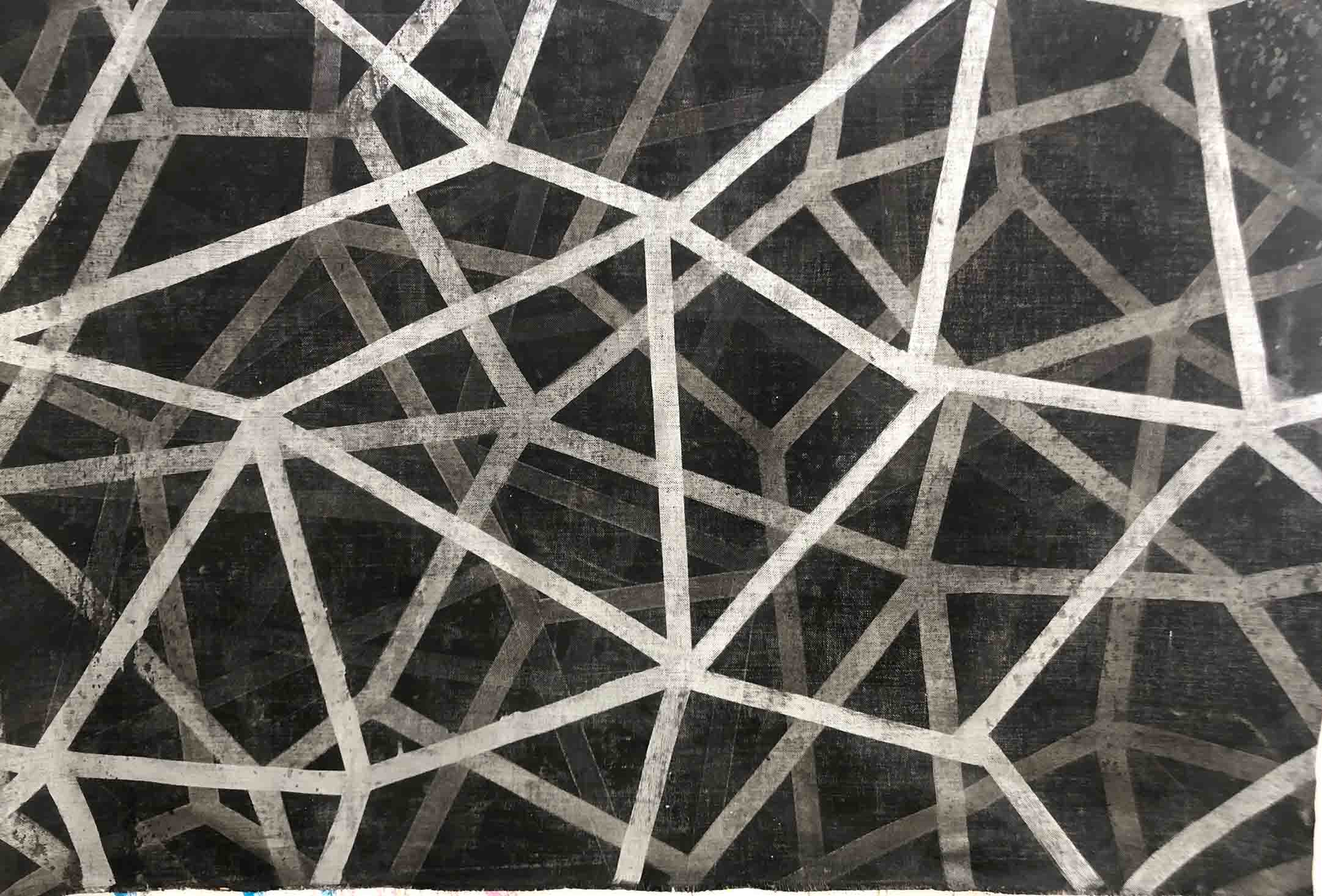 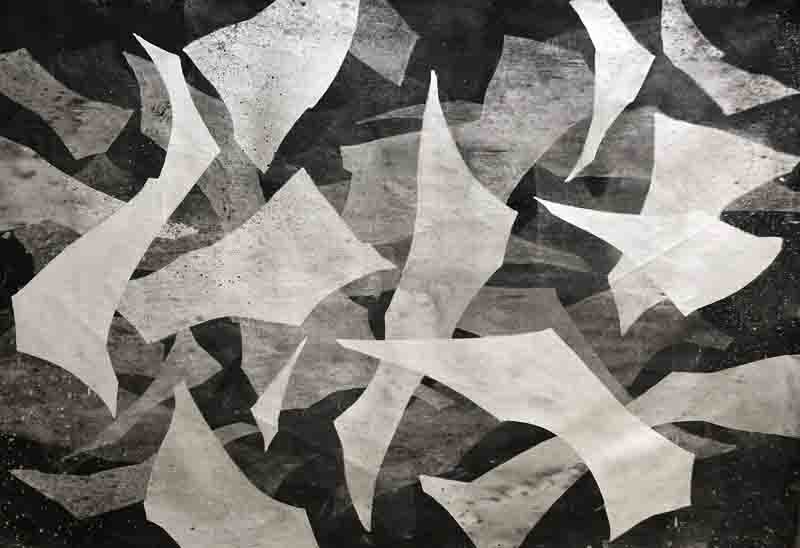 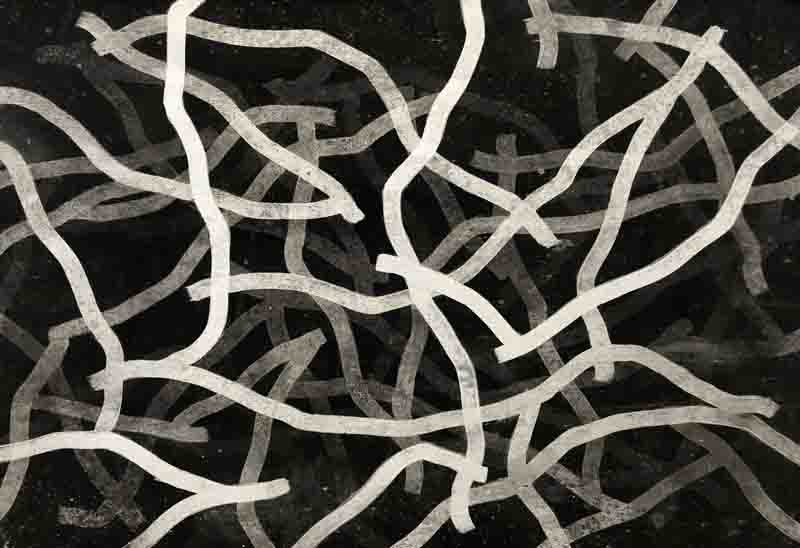 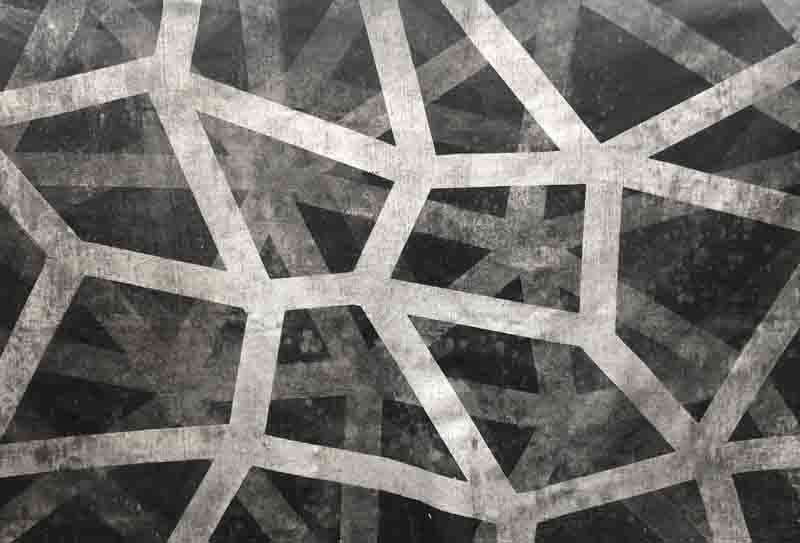 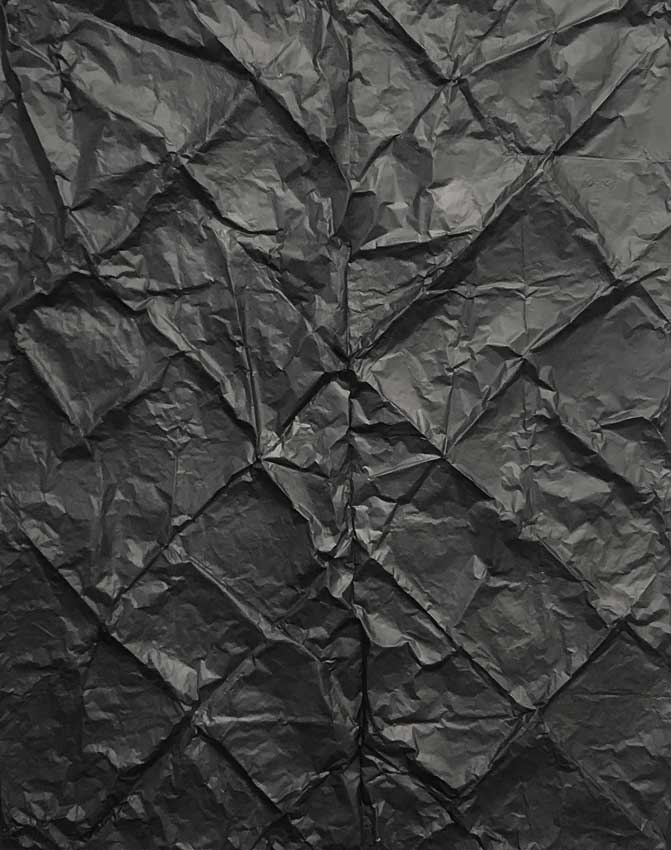 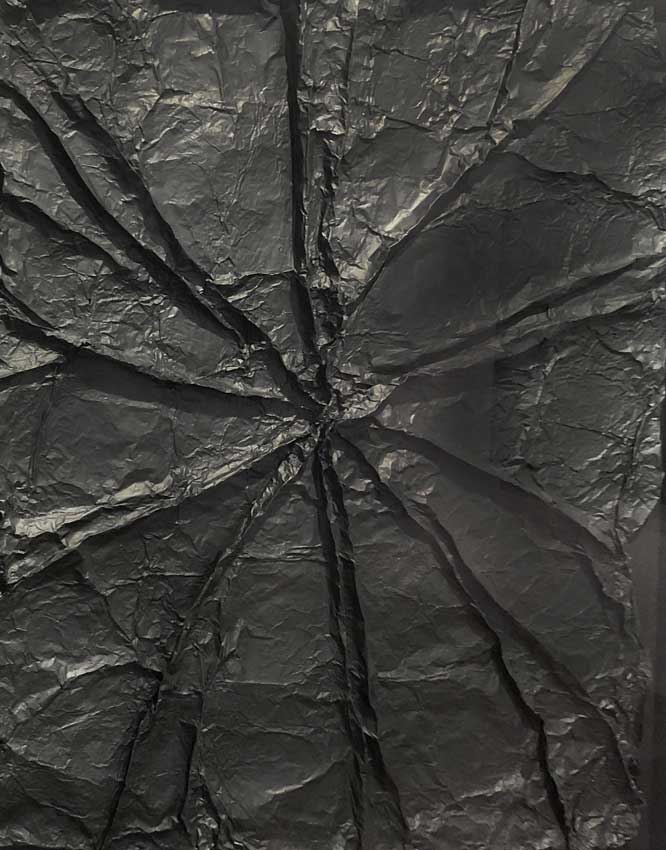 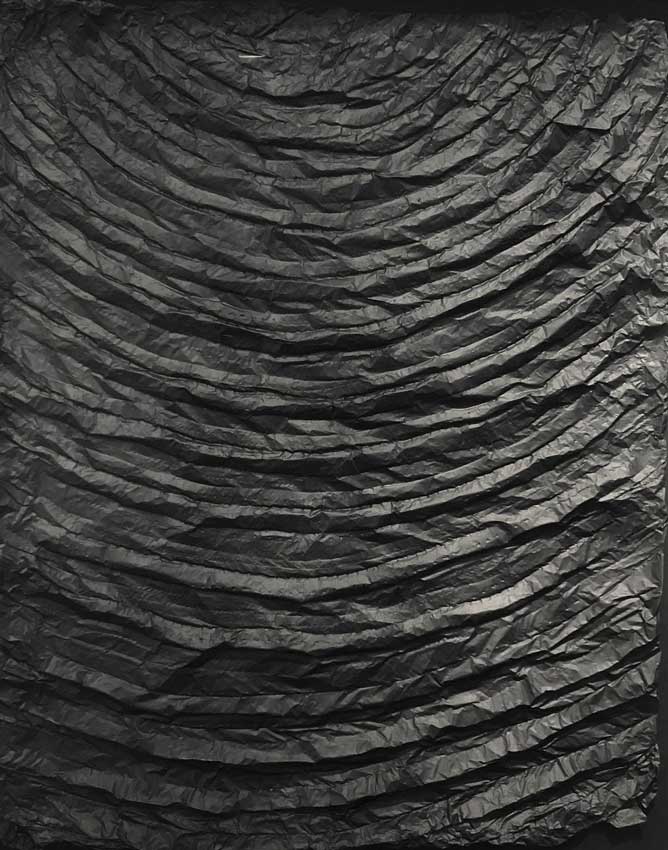 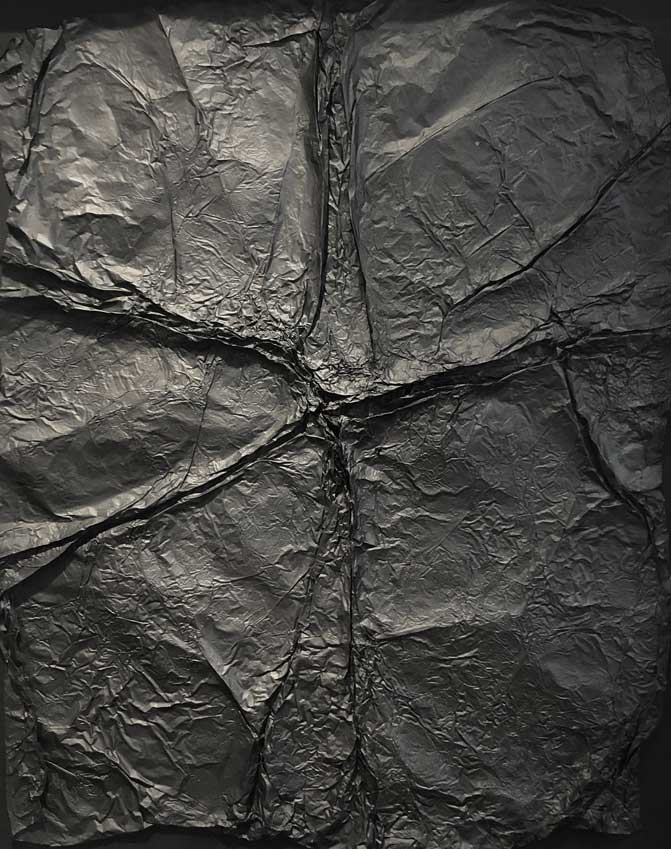 Brett McMahon is based in Newcastle, Australia.
He has exhibited regularly over the past 20 years and has work in
public, private and corporate collections in Australia, Europe and the US.
Washington Post art critic Sebastian Smee has described McMahon as “one of the most interesting
artists working today”

Previously his work has explored the urban environments of Sydney and Melbourne,
the tangled coastal bush and tidal zones of Lake Macquarie and the structures of industrial Newcastle architecture..

In 2016 McMahon completed a large scale public artwork ‘Melaleuca’ for the NSW State Courthouse building in the Newcastle CBD.

In August 2015, Newcastle Art Gallery presented a major survey exhibition of Brett’s work,
highlighting the last 15 years of his practice.

His current project is an exploration of natural forms and structures recorded
during walks along the Newcastle coastline.
This source material manifests into large scale paintings, sculptural paper work, 3D installations, sound and video pieces.
McMahon is the current Painting lecturer at the University of Newcastle.
His work is represented by Annandale galleries in Sydney, Block projects in Melbourne and CHG gallery in Newcastle. 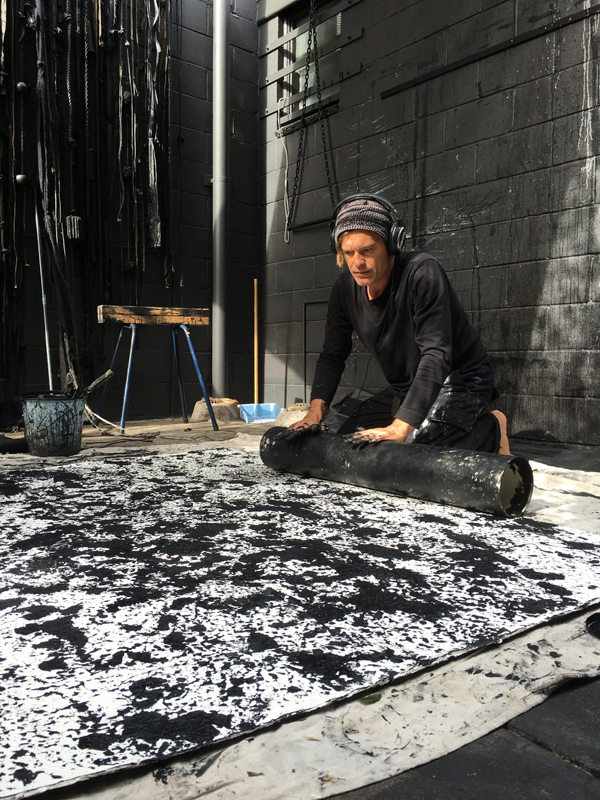