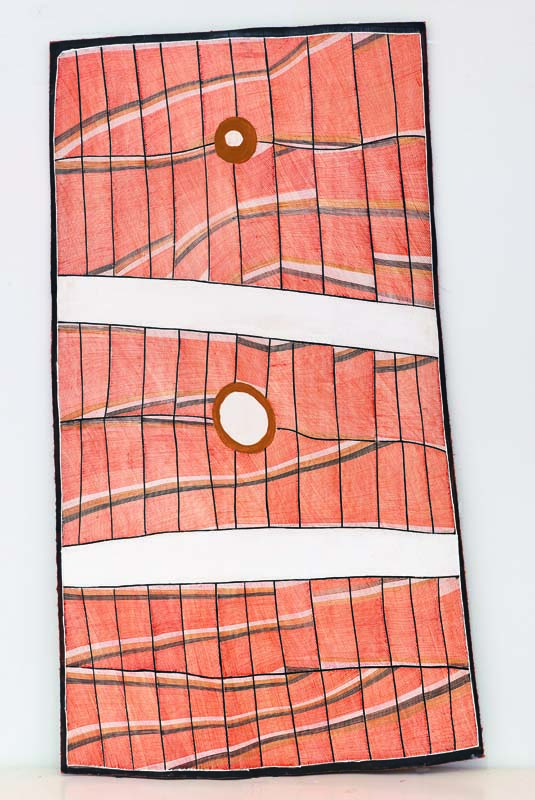 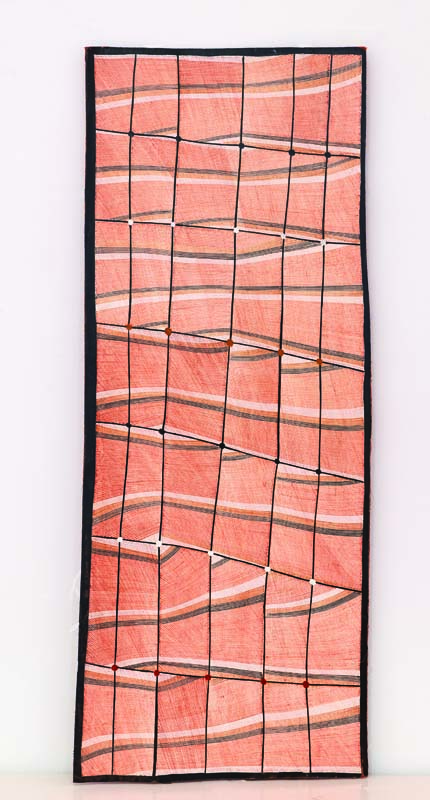 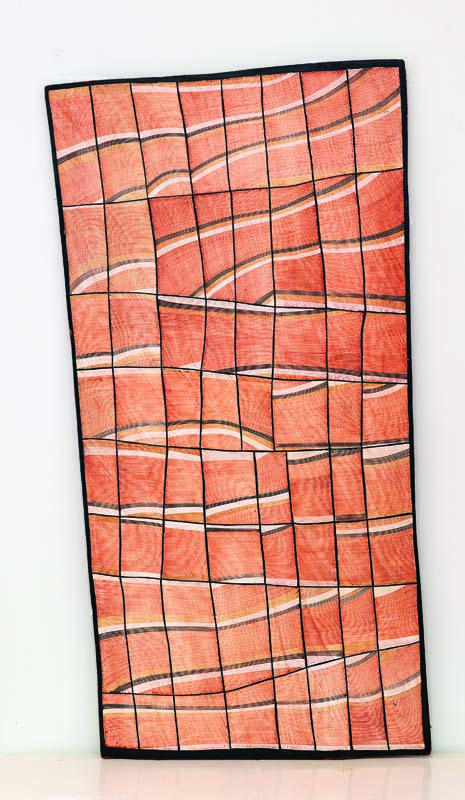 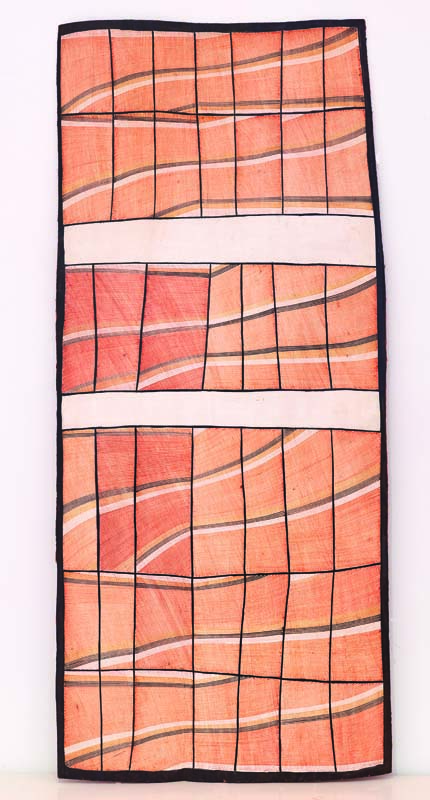 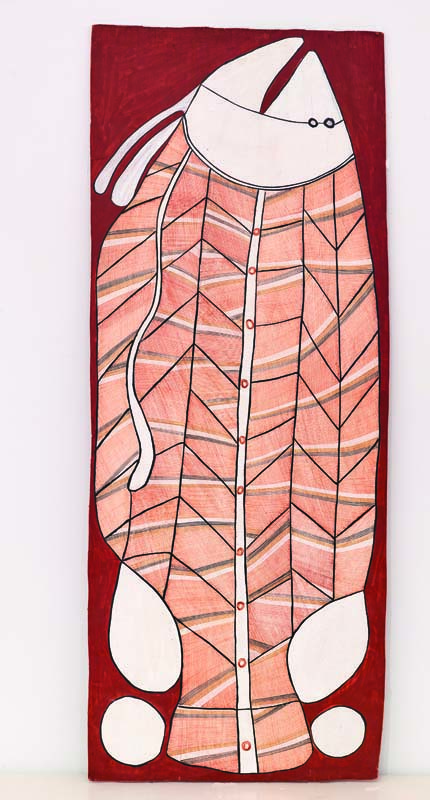 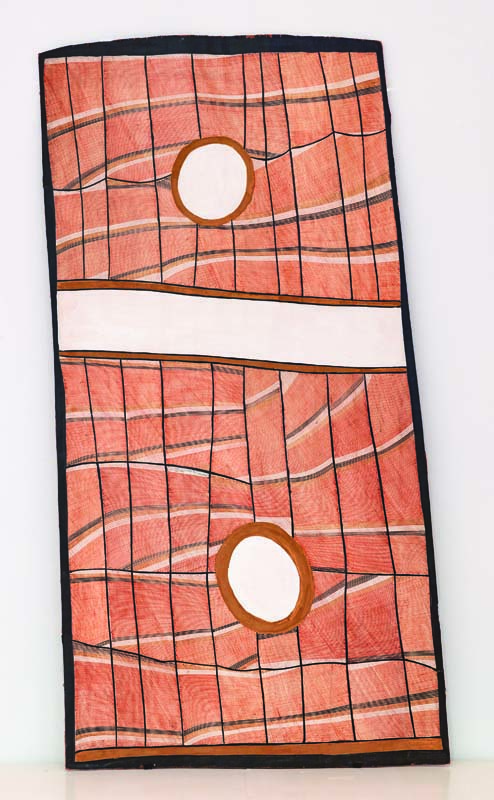 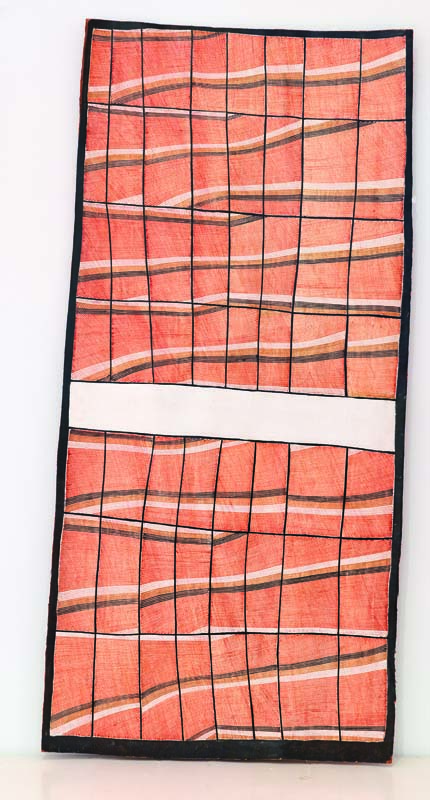 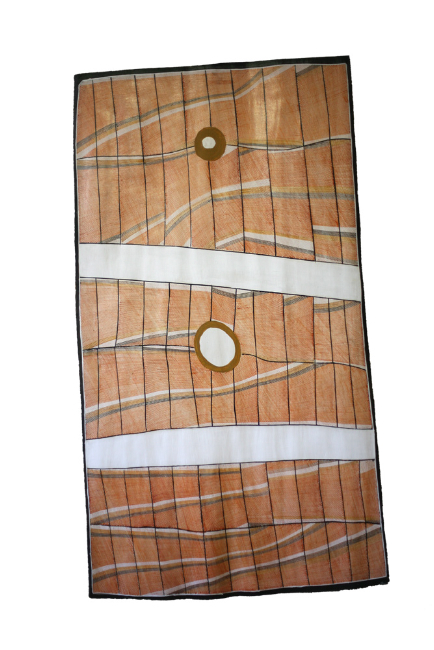 JOHN MAWURNDJUL was born at Mumeka in 1952. In the early 1990s, when Mumeka was too large to accommodate all of the extended families living there, Mawurndjul set up an outstation at Milmilngkan where he lives with his wife Kay Lindjuwanga and family. They have eight children. He divides his time between Maningrida and Milmilngkan depending on his activities.

Mawurndjul is also a renowned hunter and sometimes works for the local rangers to gather crocodile eggs. His work is represented all State Galleries and the National Gallery in Australia and important private collections in Australia and abroad including the Laverty collection Sydney, Holmes a Court collection Perth, John Kluge collection Virginia USA, Kaplan/Levi collection Seattle USA. Future projects include the first solo retrospective by an Aboriginal artist in a major overseas museum (Jean Tinguley Museum, Basel Switzerland) and an important commission in a major European museum.

Mawurndjul has received global recognition for his work and is without doubt one of the most pre-eminent Aboriginal artists working today. Far from settling into a simple signature style his painting has consistently evolved, showing an immense degree of innovation. His work was recognised as a landmark in contemporary painting, when in 2003 he became the first Aboriginal artist to win the prestigious Clemenger Contemporary Art Prize at the National Gallery of Victoria.

A full colour 24 page catalogue on the work of John Mawurndjul's 2004 exhibition is available from our publications page or direct from the Gallery upon request. 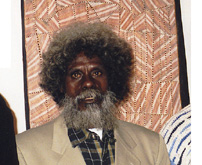