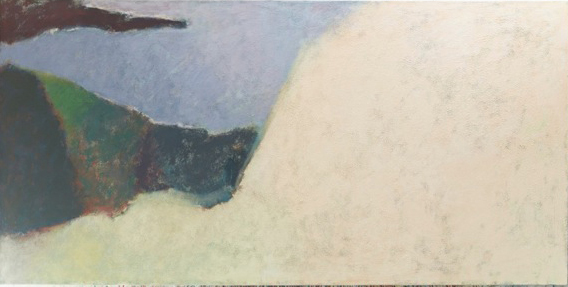 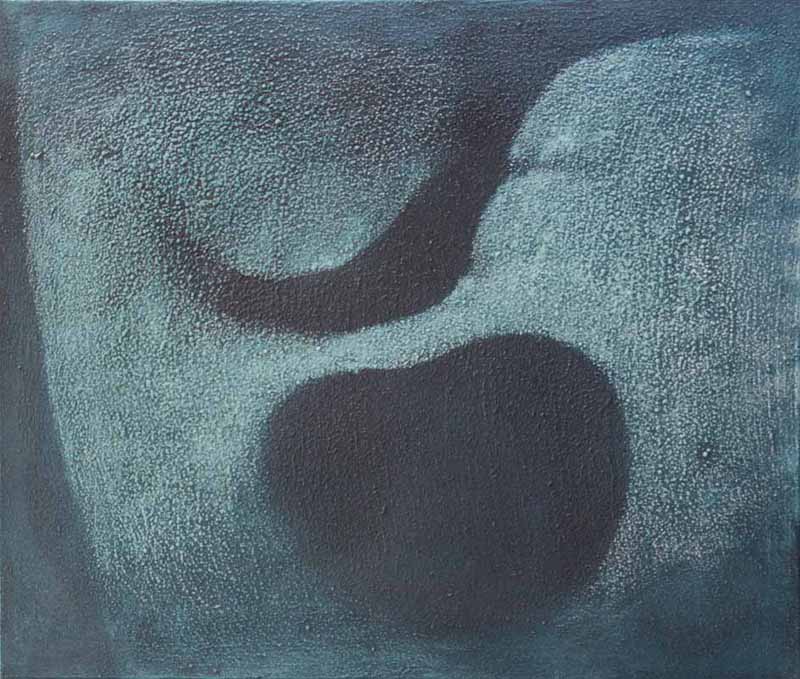 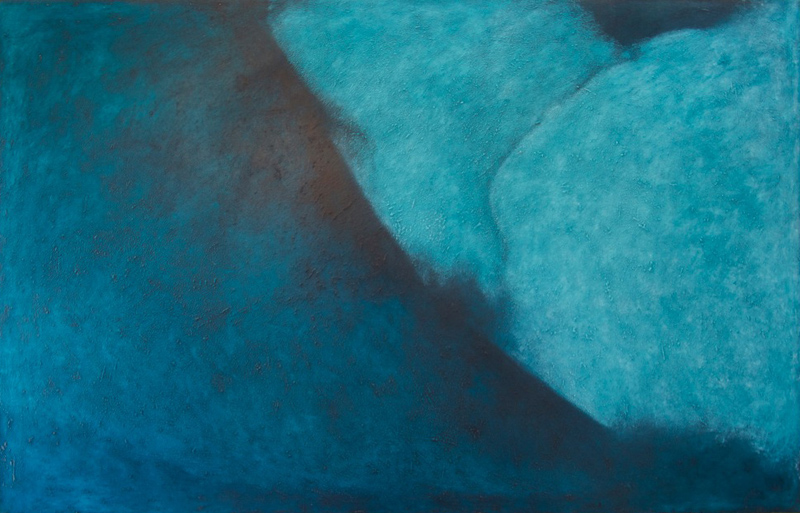 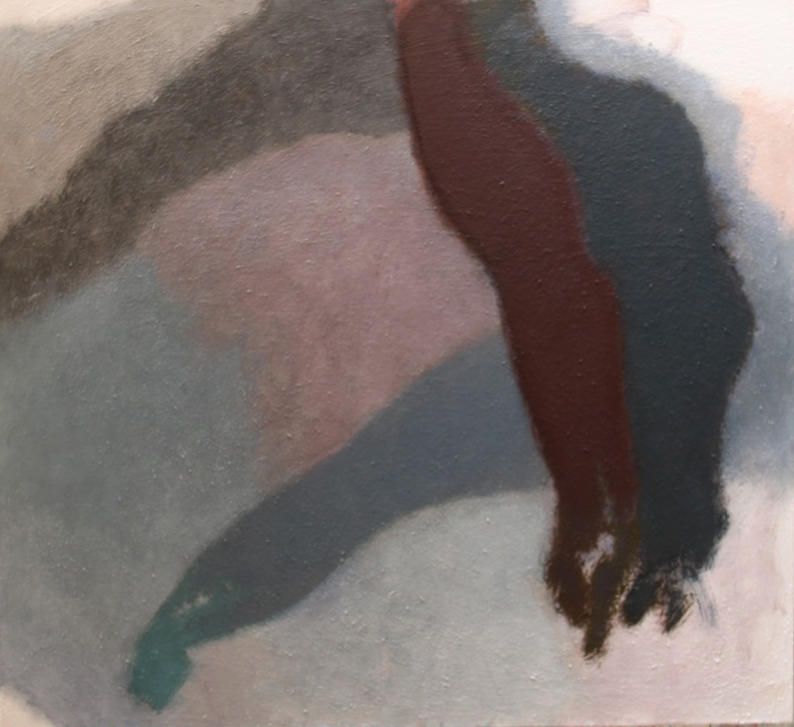 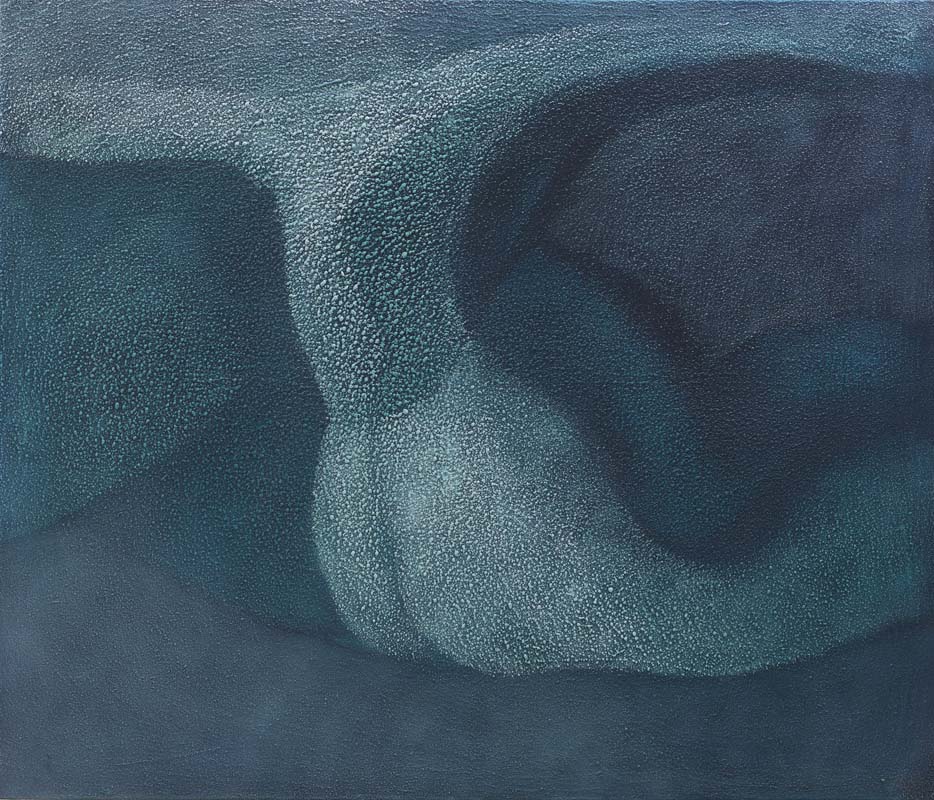 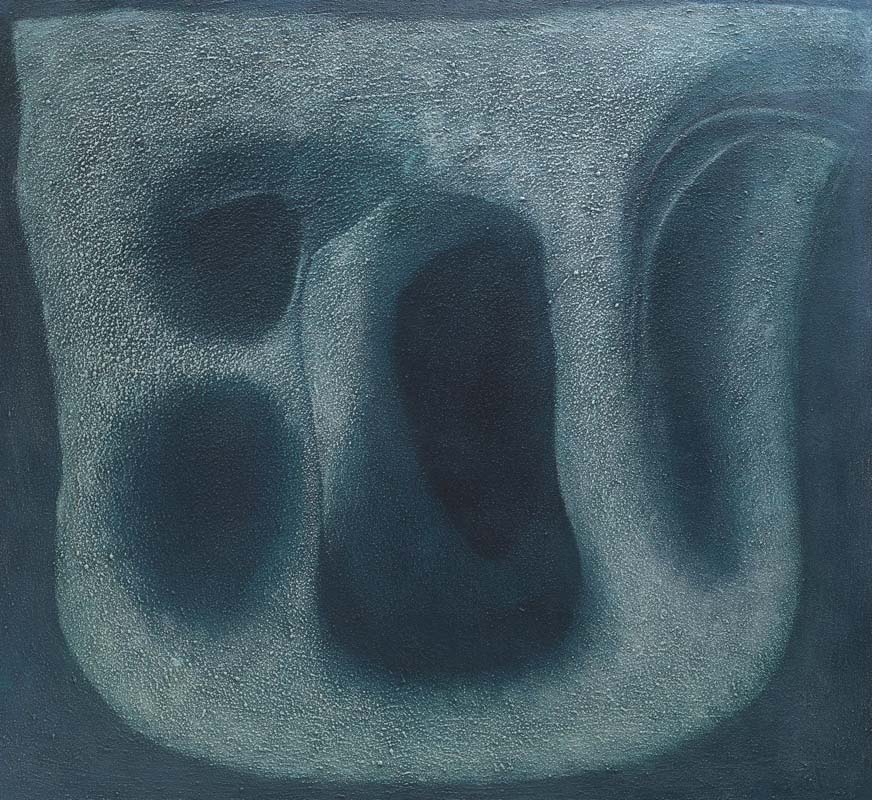 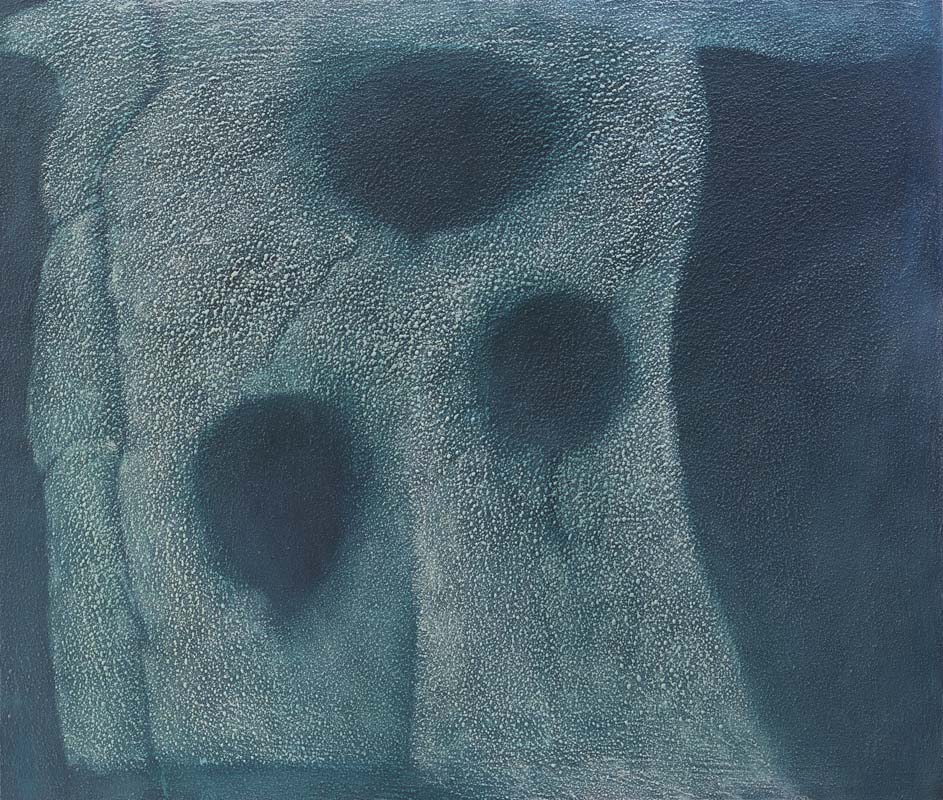 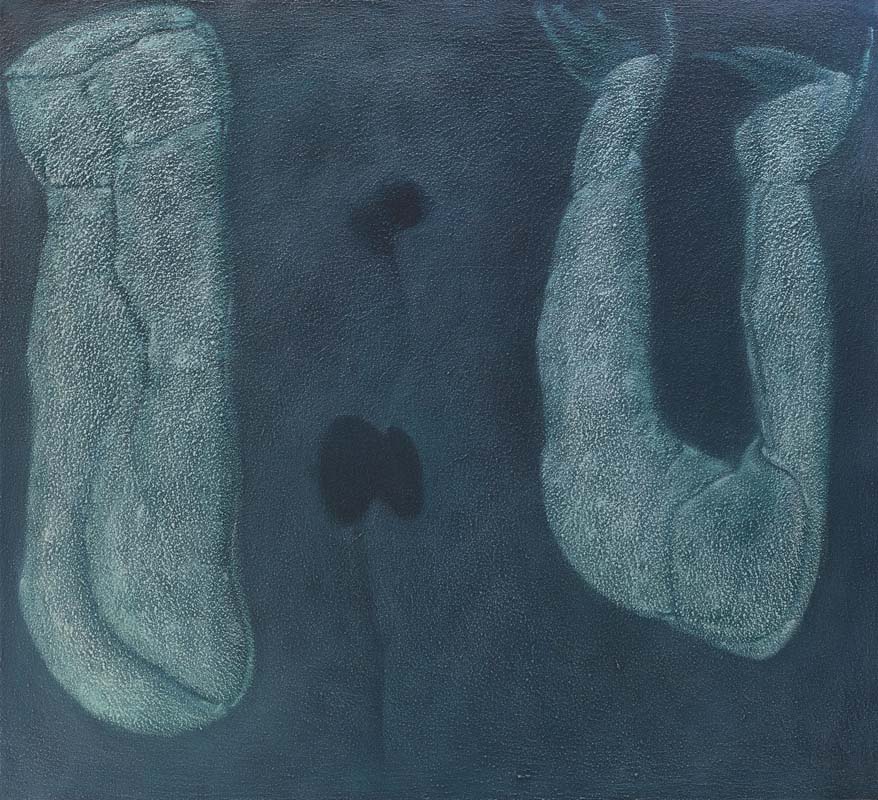 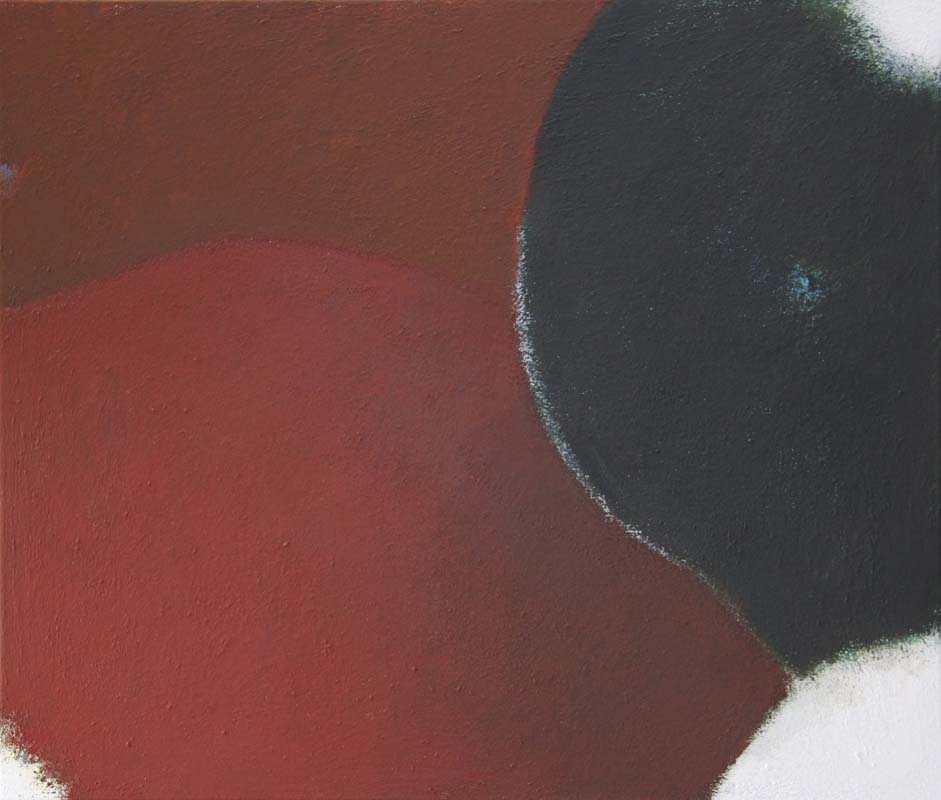 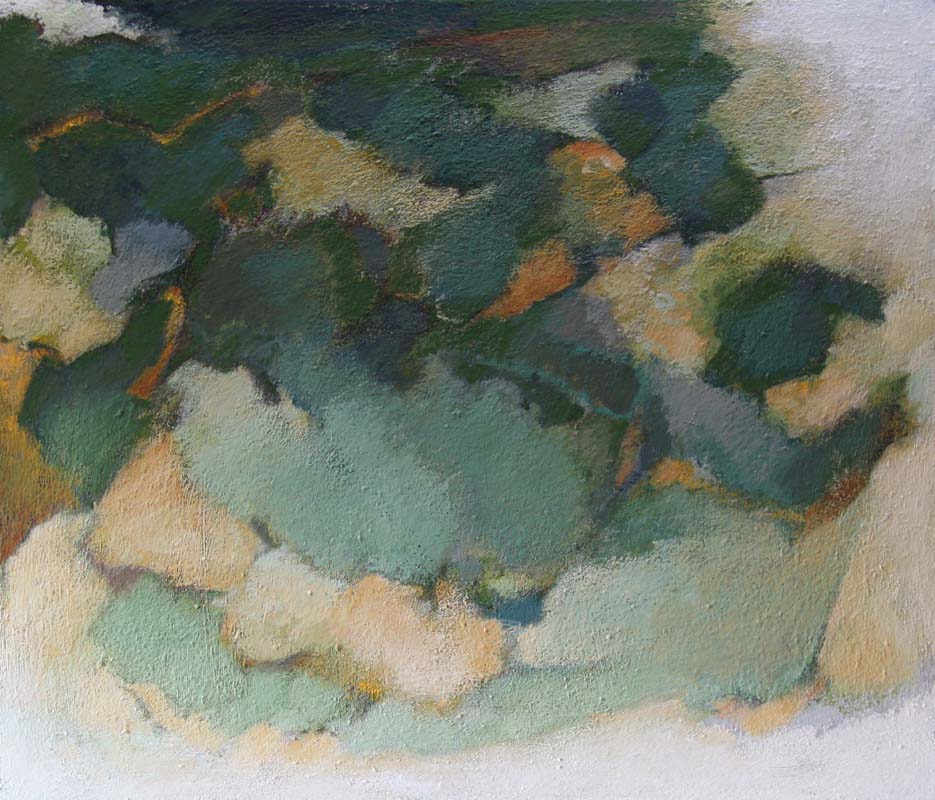 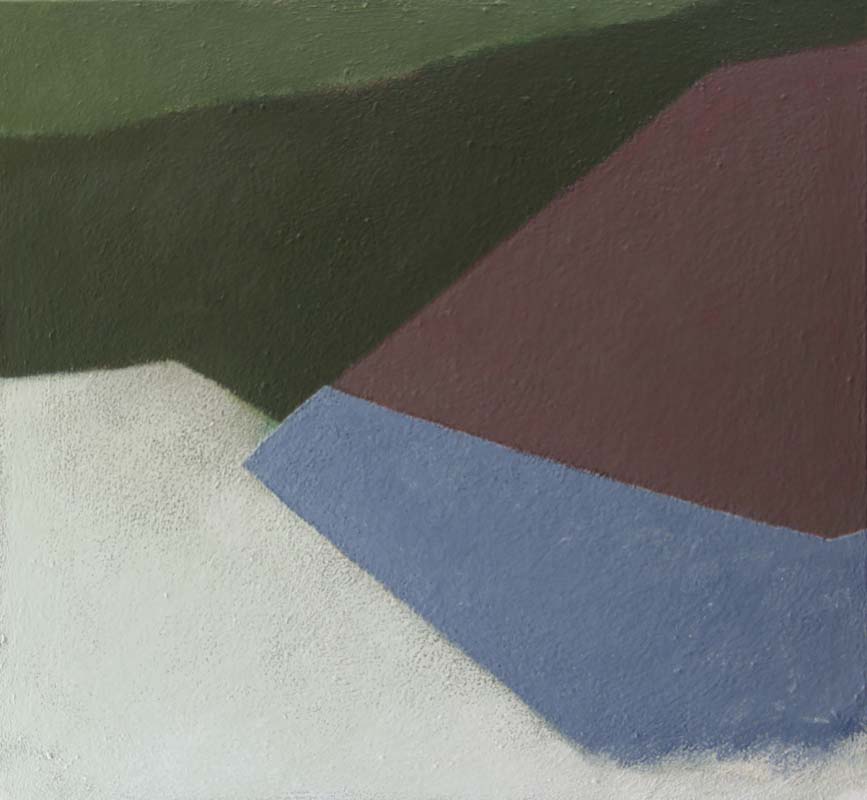 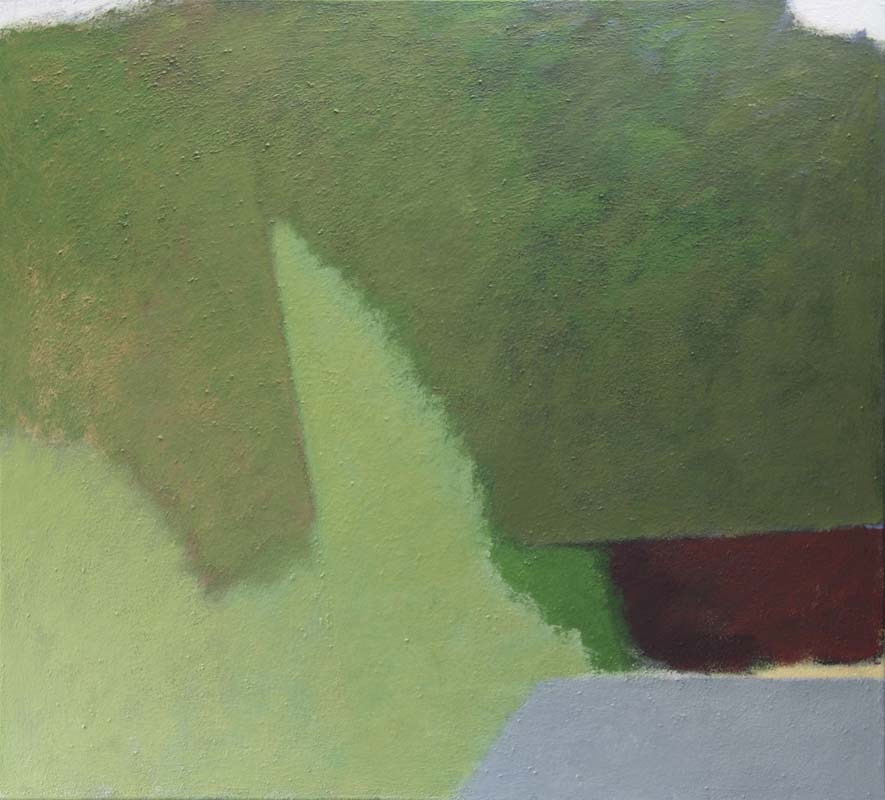 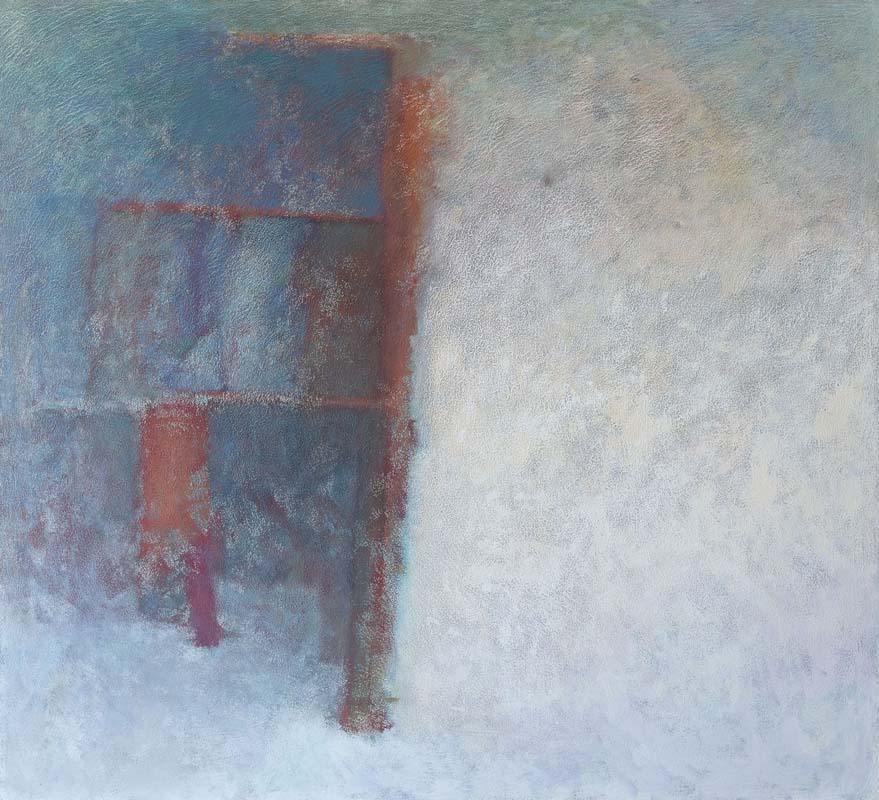 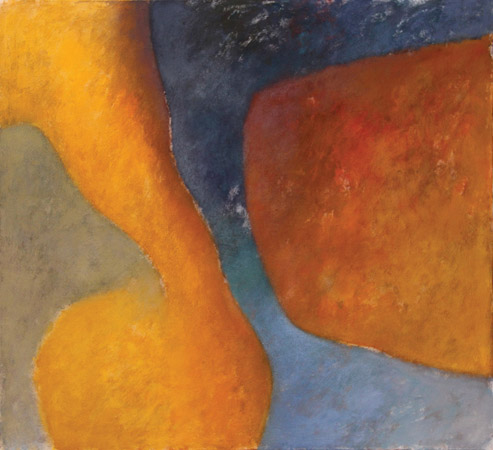 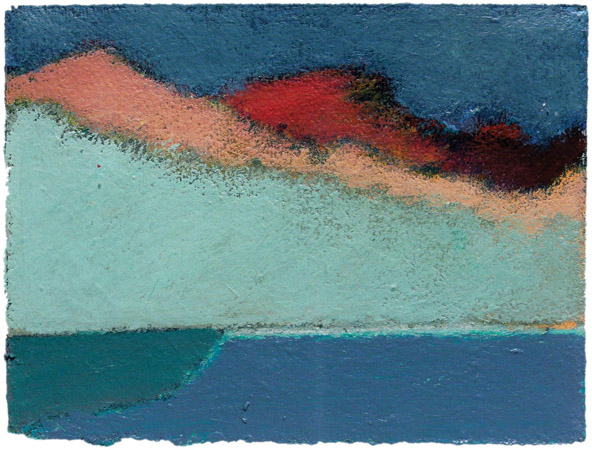 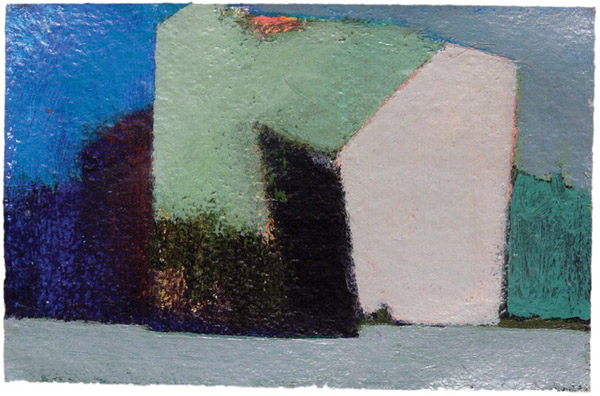 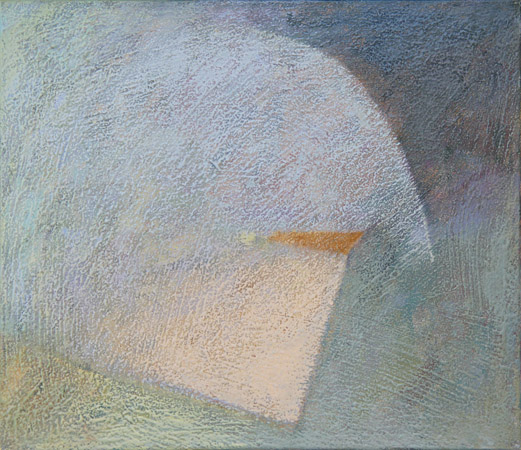 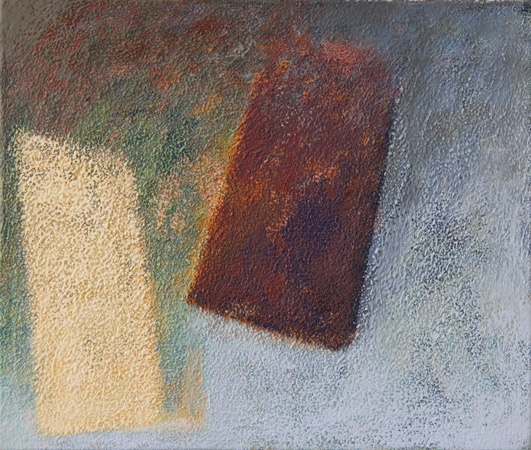 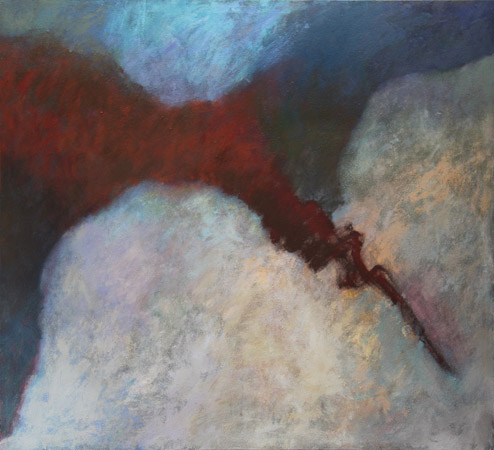 In the late 1960s under the initial patronage of renowned English architect John Pawson, Geoffrey left Australia to travel abroad, spending the years between 1968 and 1973 teaching and exhibiting in England, France, and Canada. On his return to Australia, he continued to teach and exhibit widely as well as writing for the National Times, The Canberra Times and Art International. In 1985 he left the National Art School, East Sydney Technical College, where he had been lecturing in fine art, to paint full time. 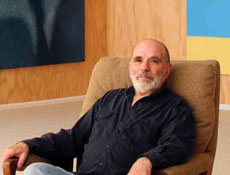