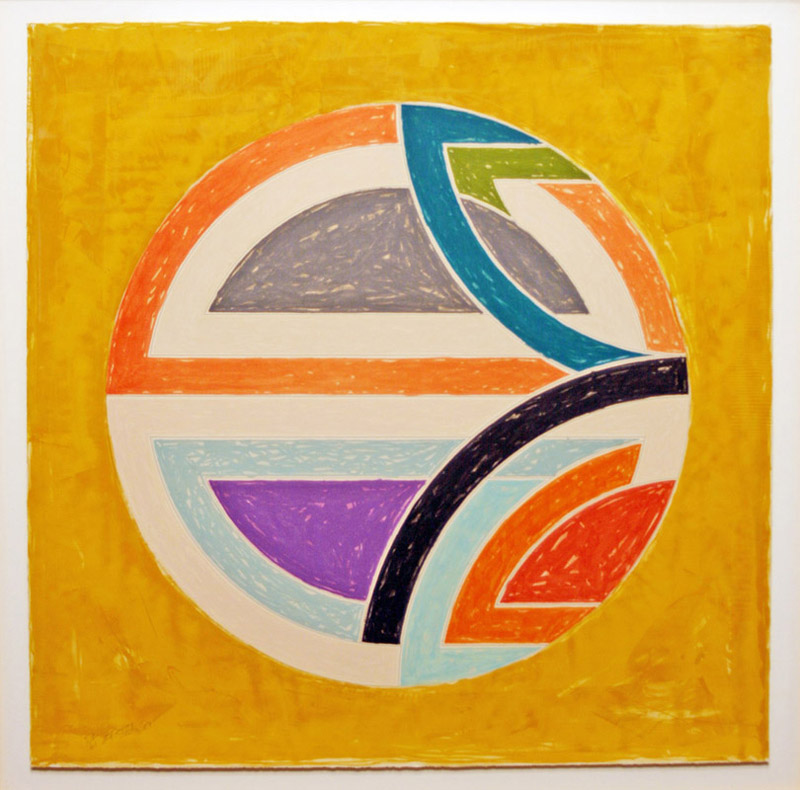 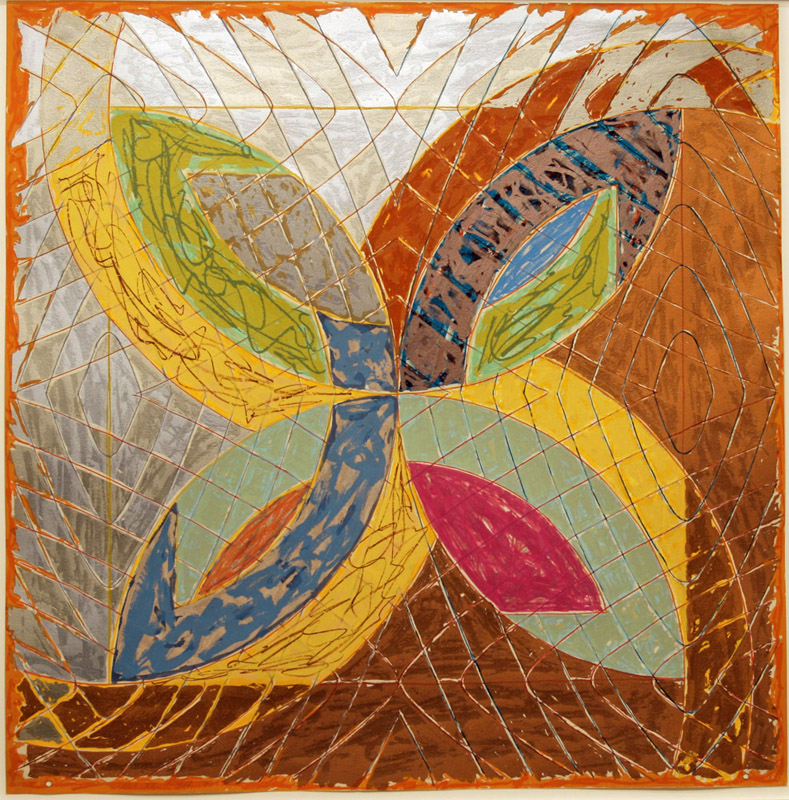 FRANK STELLA (b. 1936)
Born in Maiden, Massachusetts and lives in New York. His work gained prominent exposure in 1959 and it was included in the seminal exhibition, Sixteen Americans, at the Museum of Modern Art, New York.  That same year, Stella’s black paintings were the basis of his first one-man show at the renowned Leo Castelli Gallery. In 1970, at the age of 34, he became the youngest artist ever to receive a career retrospective.  Stella has worked extensively in the graphic media throughout his career, notably with master printer Ken Tyler.  The prints they created together grew in complexity over time and are groundbreaking in both scale and texture. Frank Stella is considered one of the most important contemporary artists and printmakers.  His work can be found worldwide in the permanent collections of museums.  He received the National Medal of Arts in 2009.