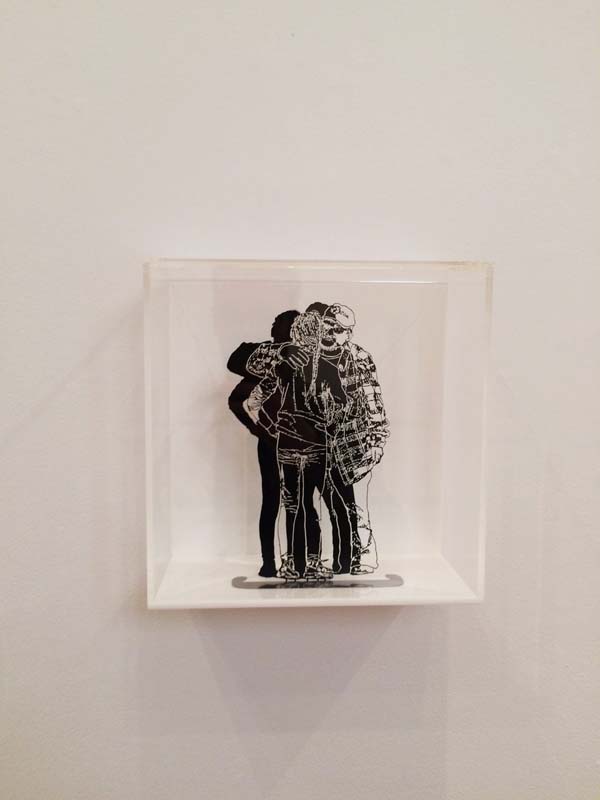 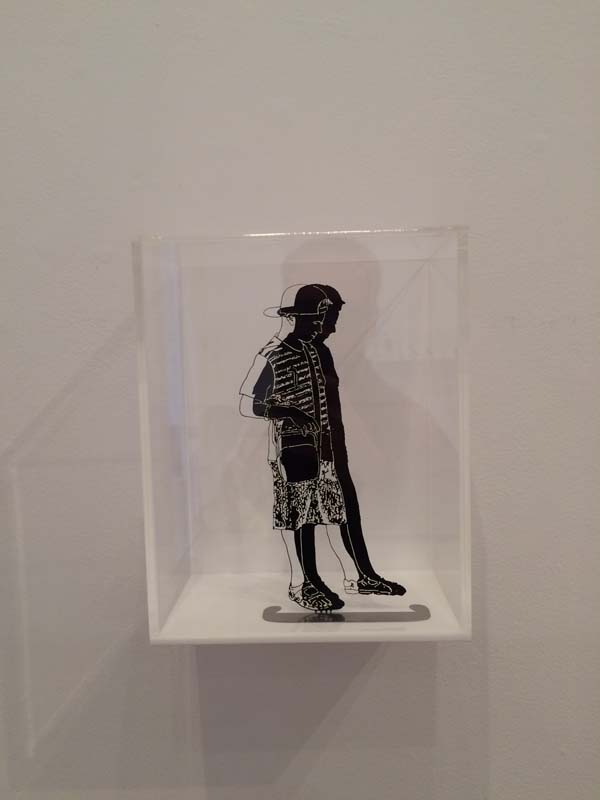 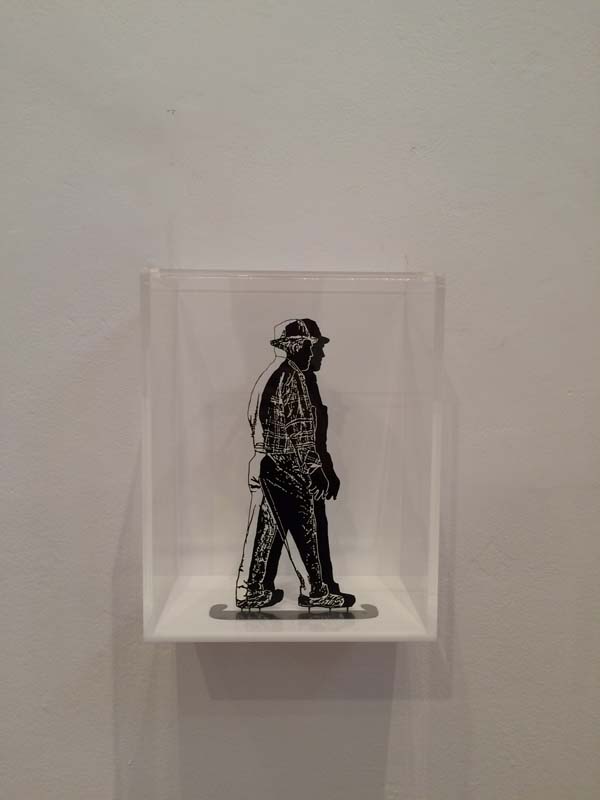 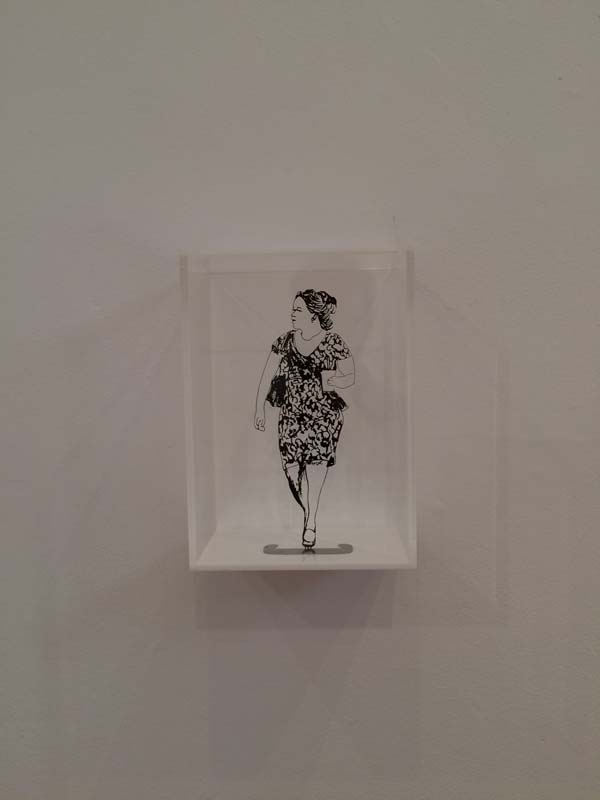 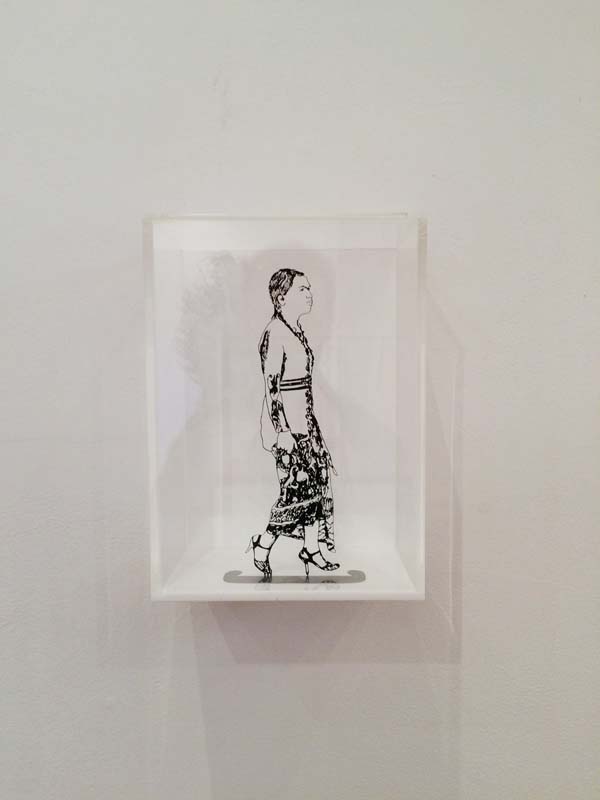 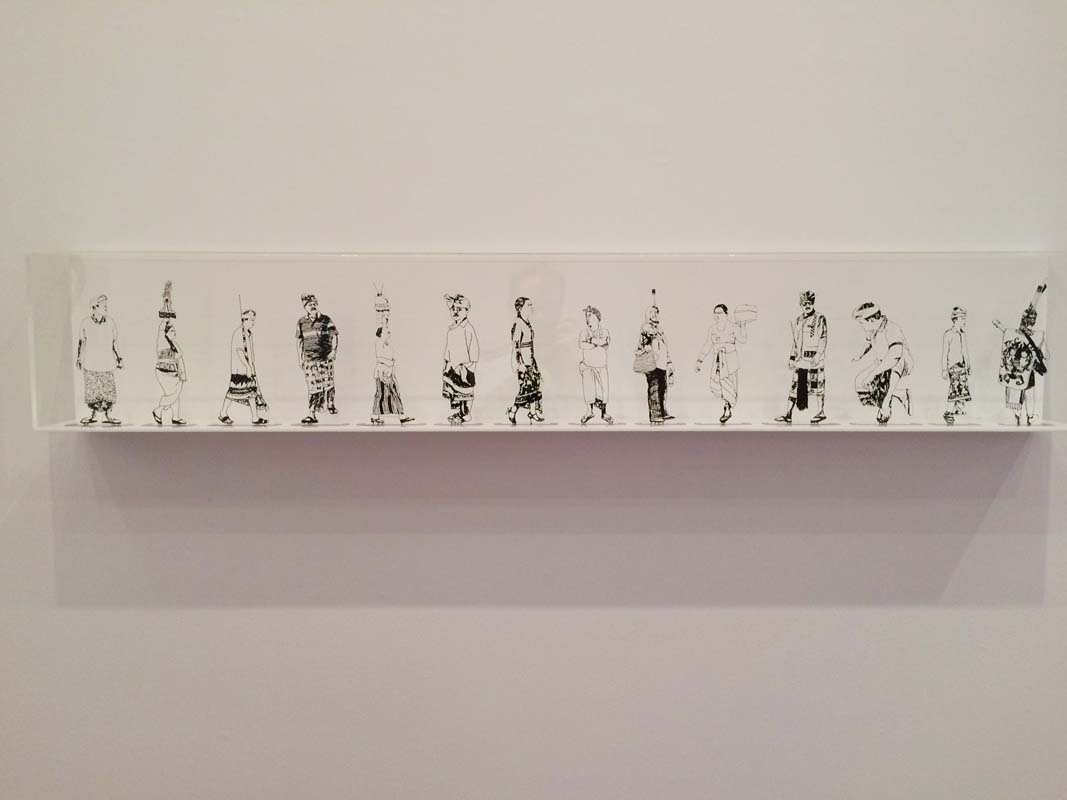 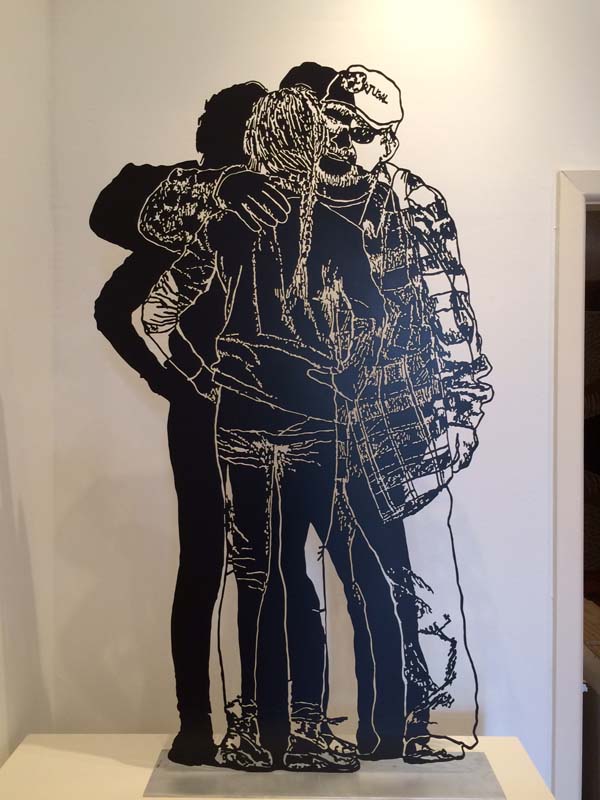 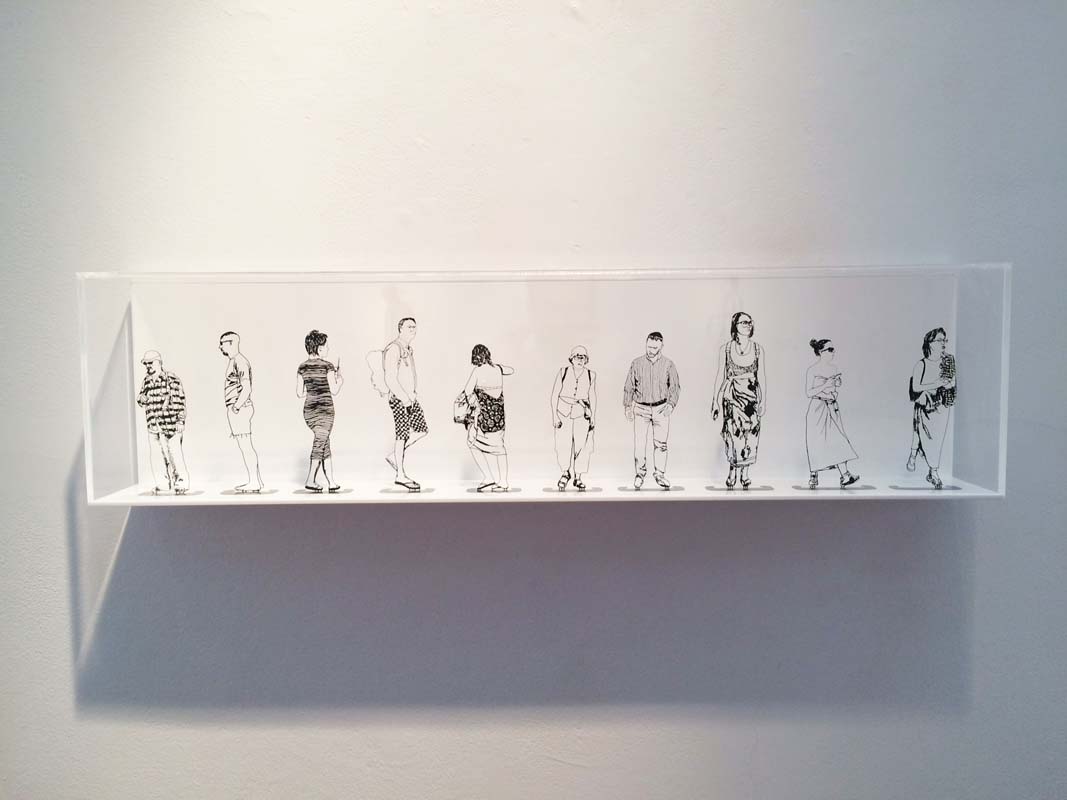 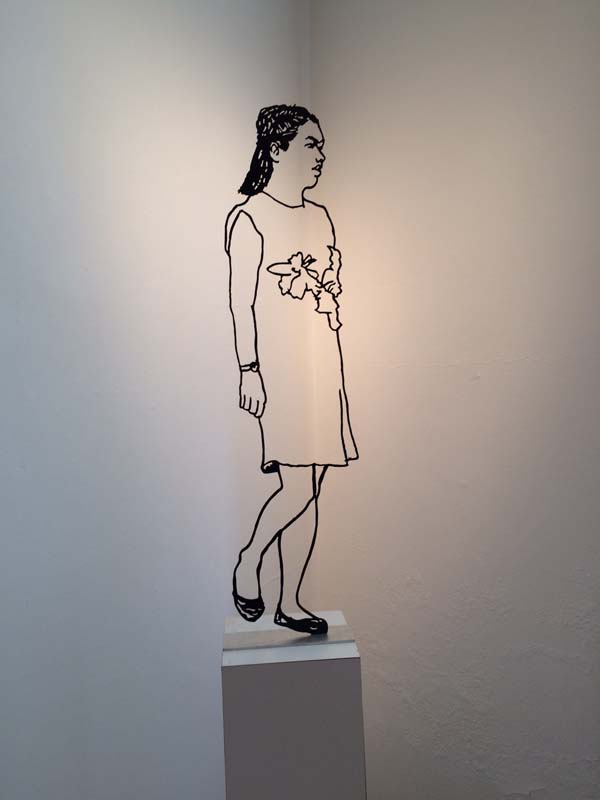 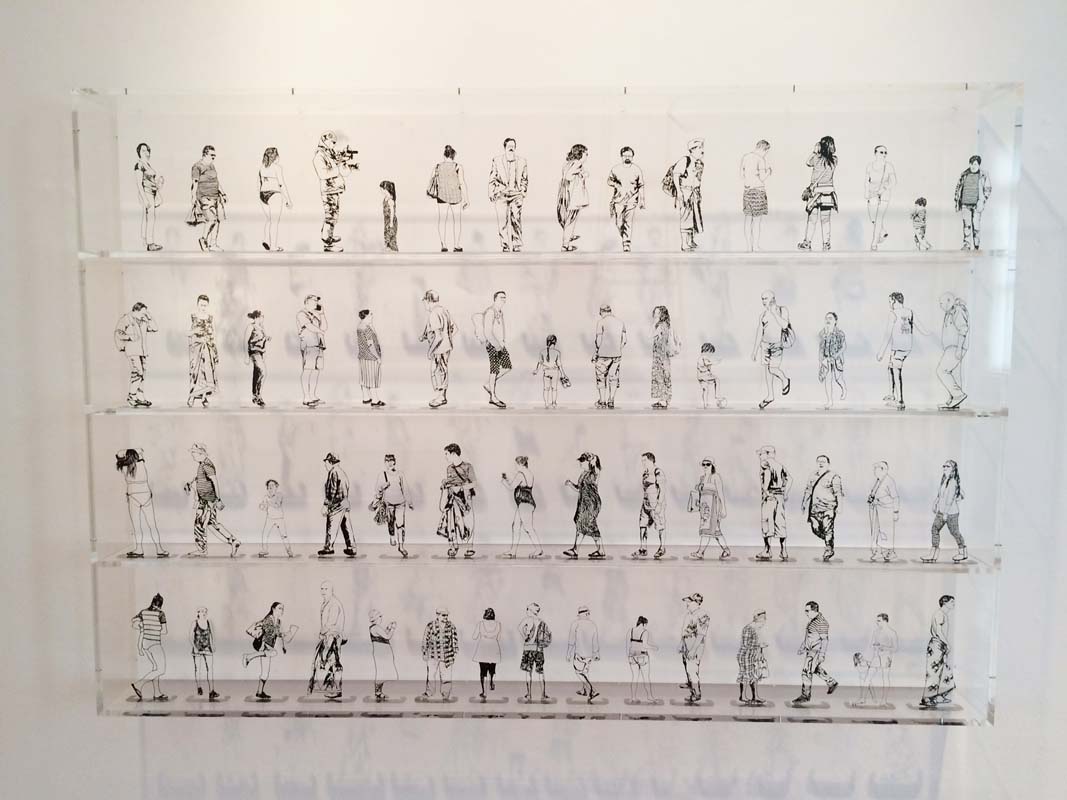 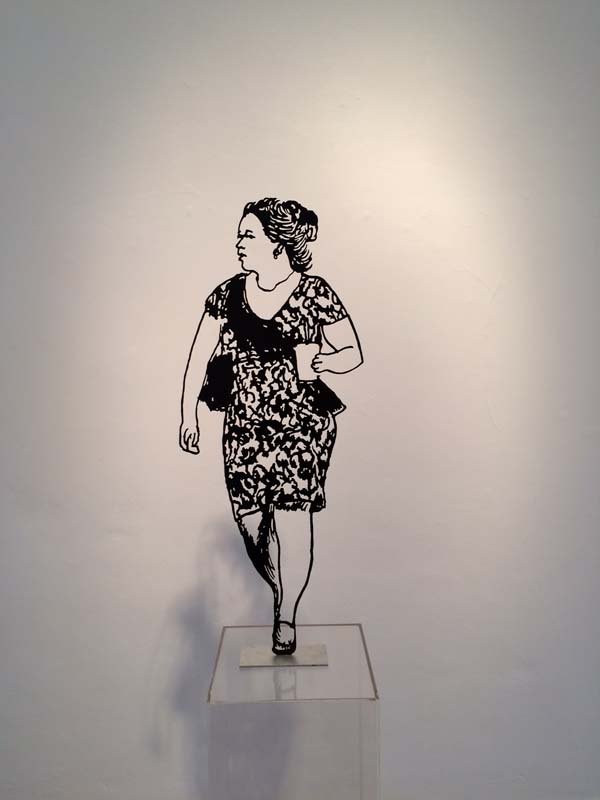 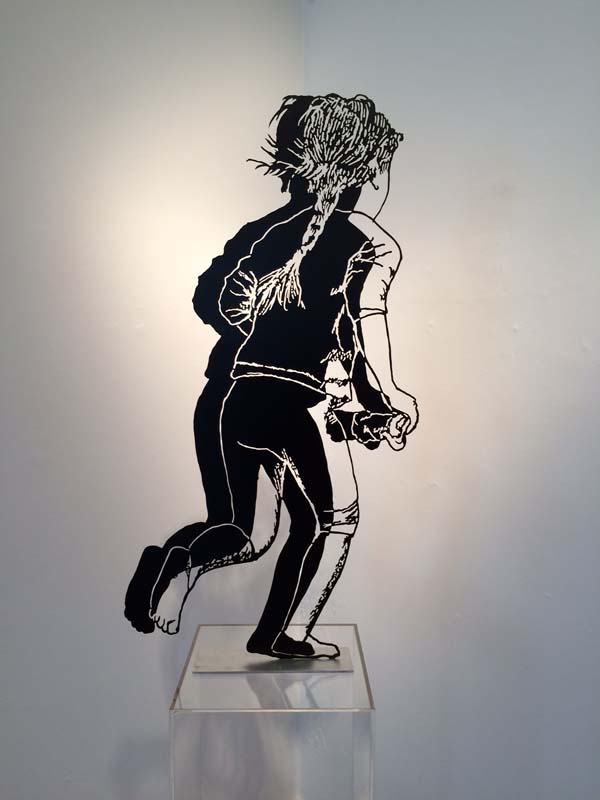 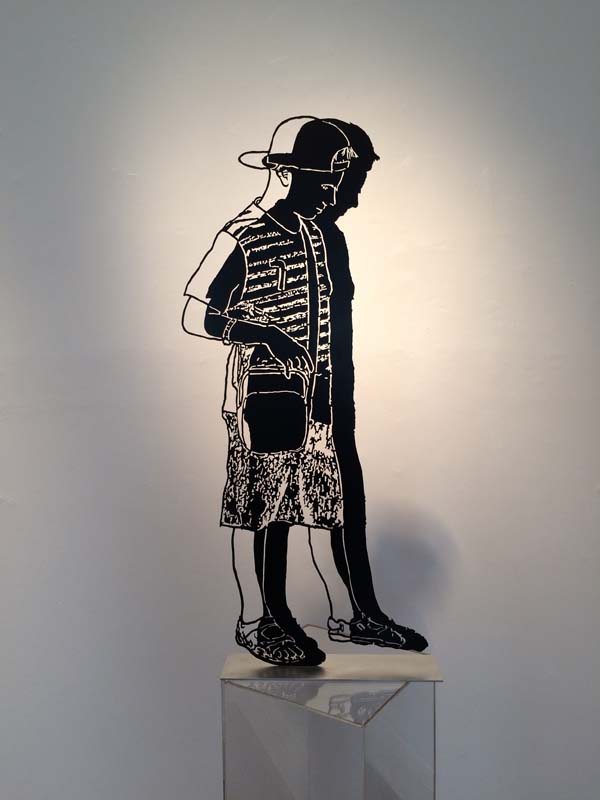 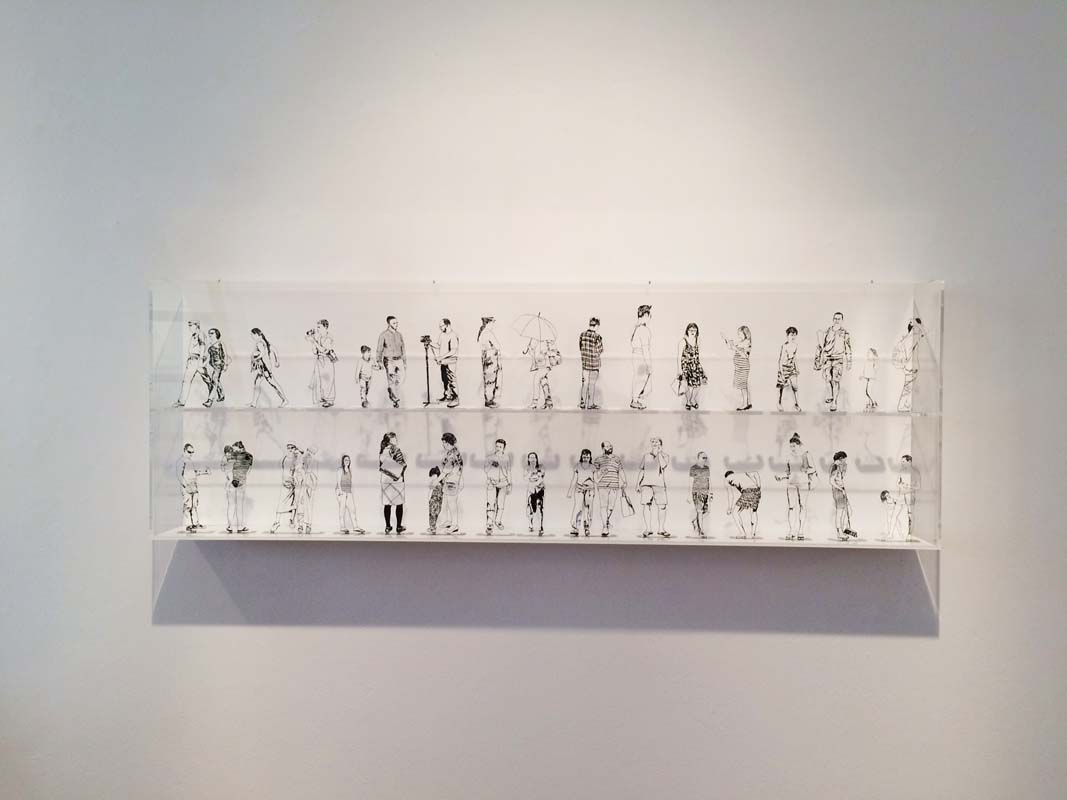 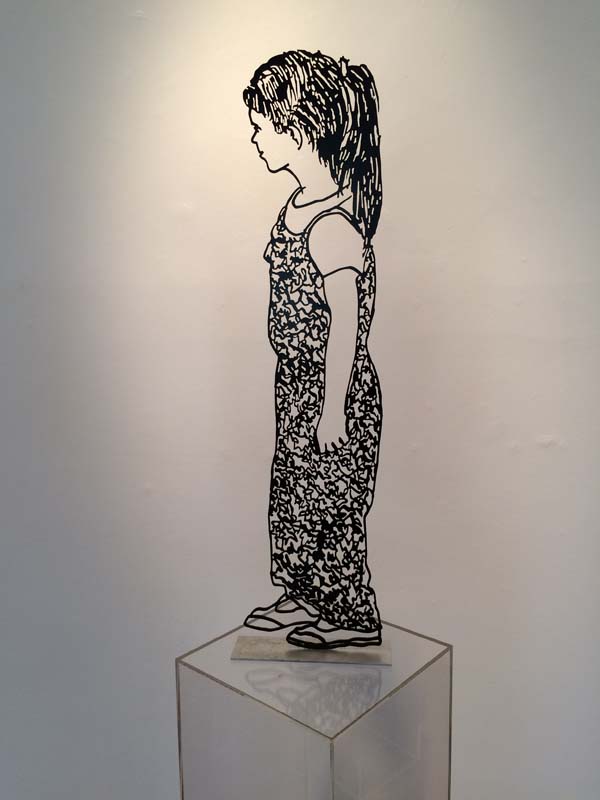 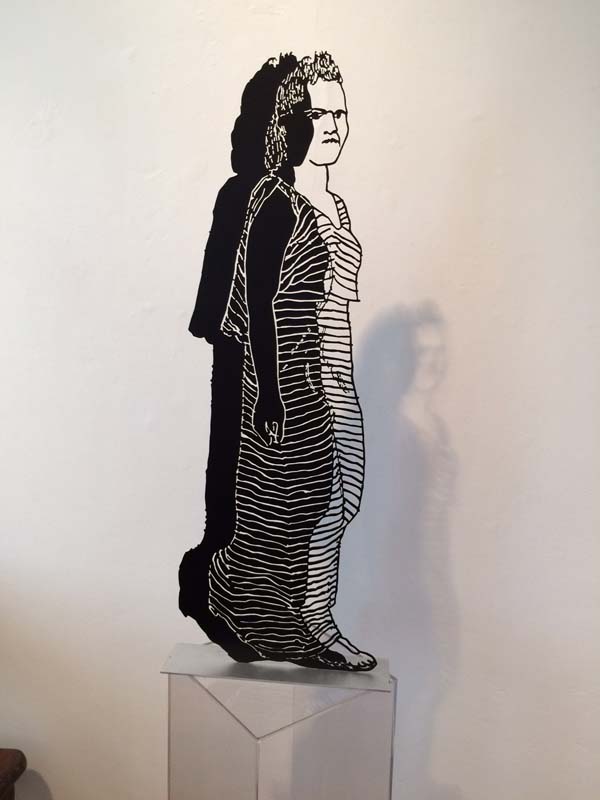 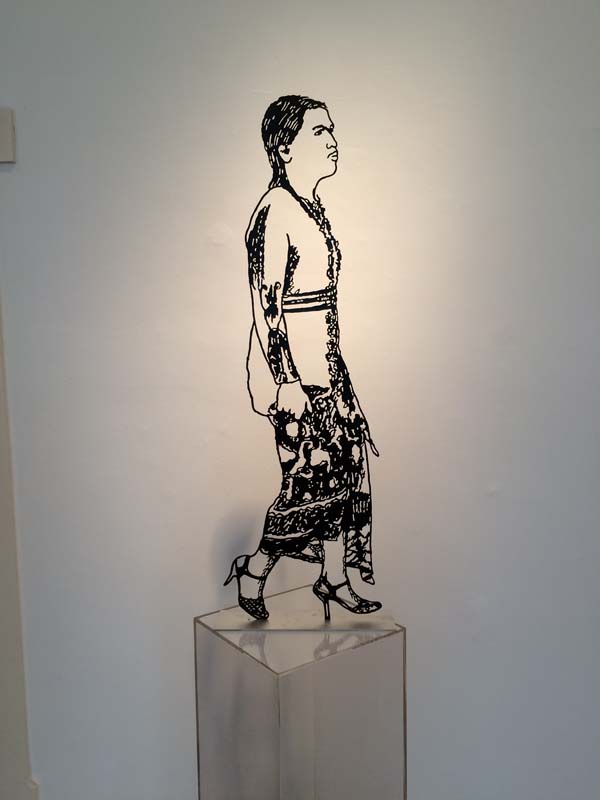 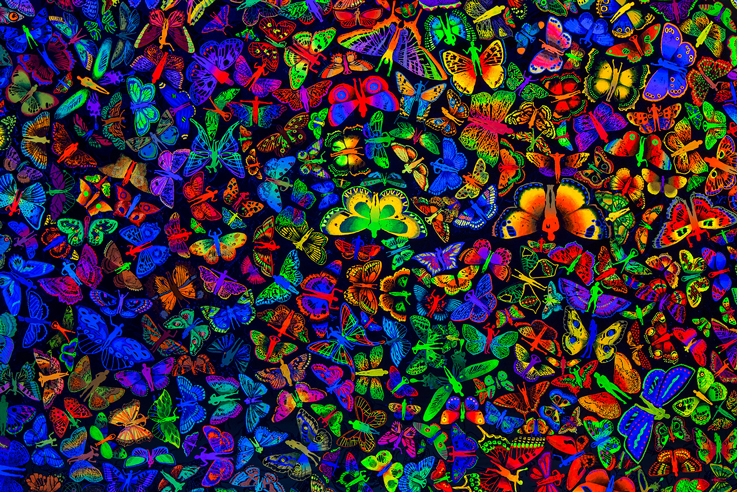 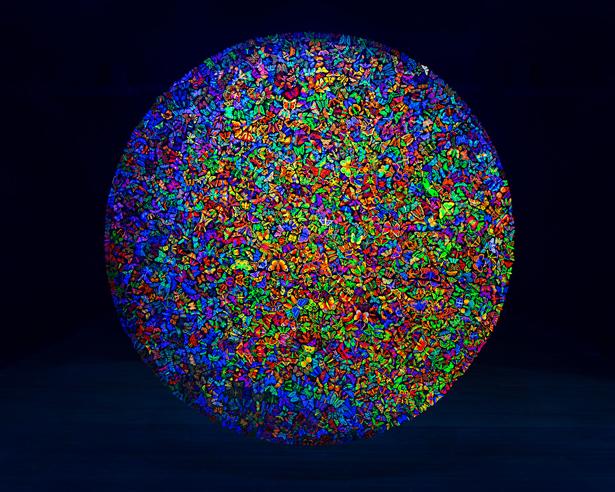 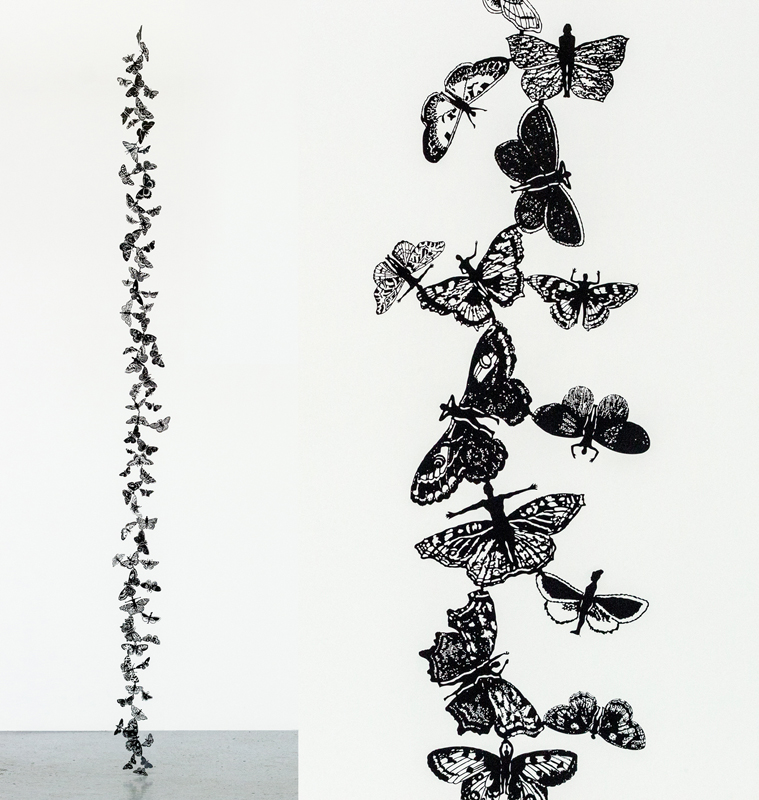 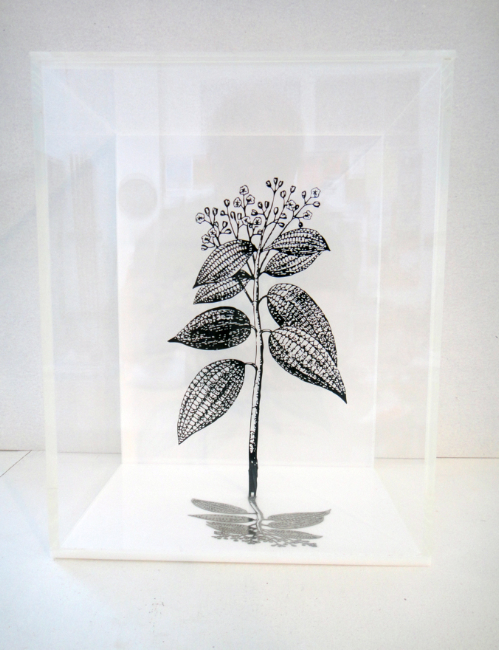 ZADOK BEN-DAVID has always had an interest in magic and illusion as part of his pictorial expression. Prevailing ideas and experiences are linked to civilization and technology, but discovery and innovation brings the artistic notion of fantasy and magic converting the work into serious propositions concerning the absurdity as well as the hope inherent in the human condition. He works primarily as a sculptor often using machine or laser cut metal to produce figurative sculptures of monumental scale, regardless of format. His power of communication is not only visual, but is an infinite string of unconscious elements informing our identity and testing our ideas and emotions

ZADOK BEN-DAVID, one of the UK & Israel's best known artists, was born in Yemen in 1949 and immigrated to Israel in the same year. He arrived in England in 1974 and divides his time between England and Tel-Aviv. He has had over forty solo exhibitions since 1980 including representing Israel at the 1988 Venice Biennale. His acclaimed sculpture installation "Evolution & Theory" was shown at Annandale Galleries in 1997 and went on to be shown to sometimes record crowds in museums in Israel, Singapore, USA, Germany and the Netherlands. His work is in public, corporate and private collections in Europe, Israel, USA and Australia. His first show exhibition at Annandale Galleries was held in 1991. 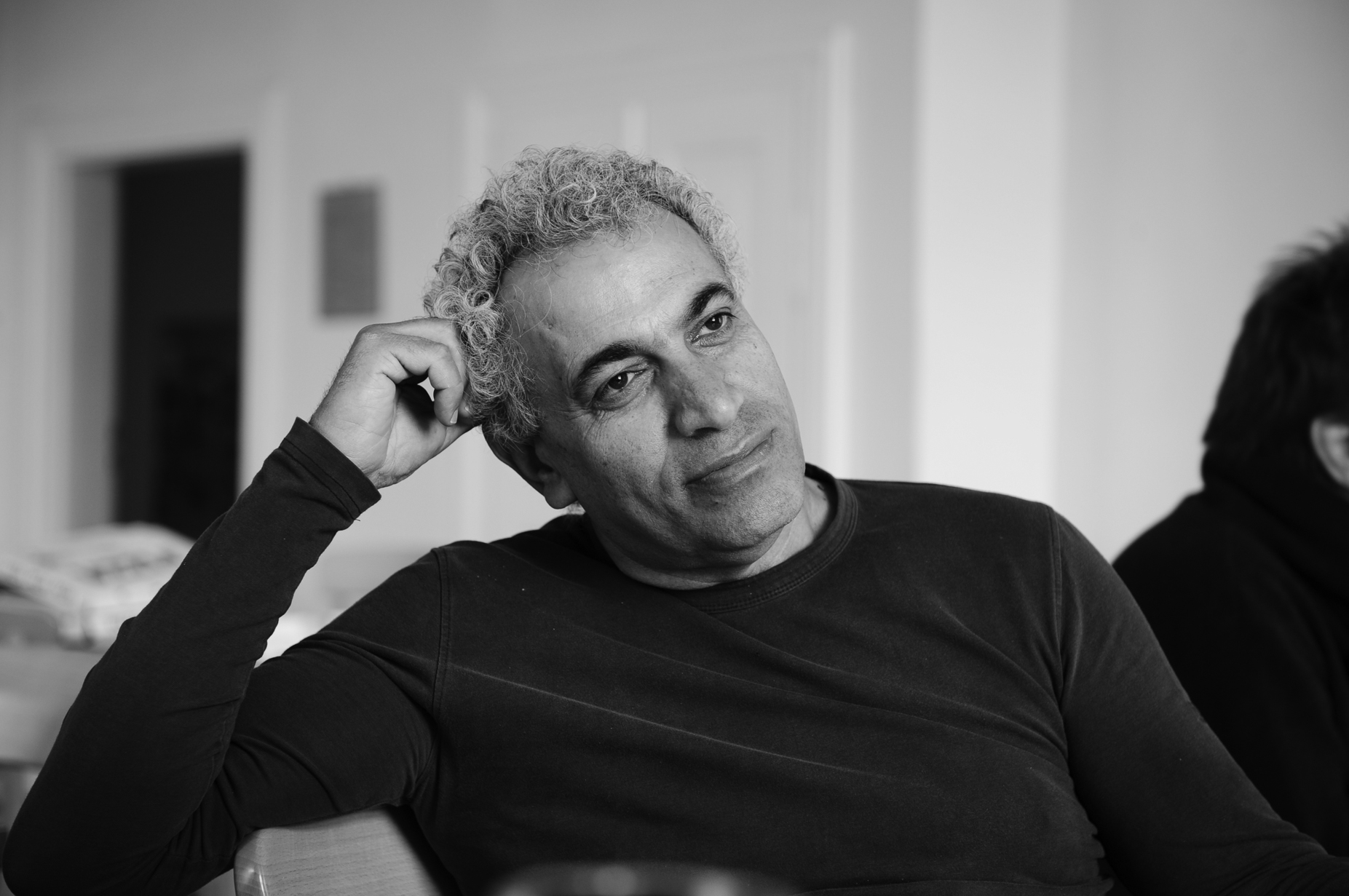