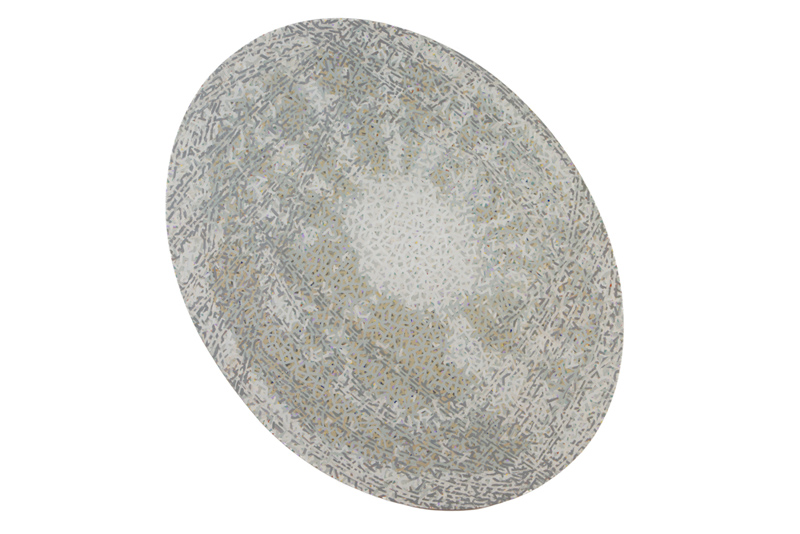 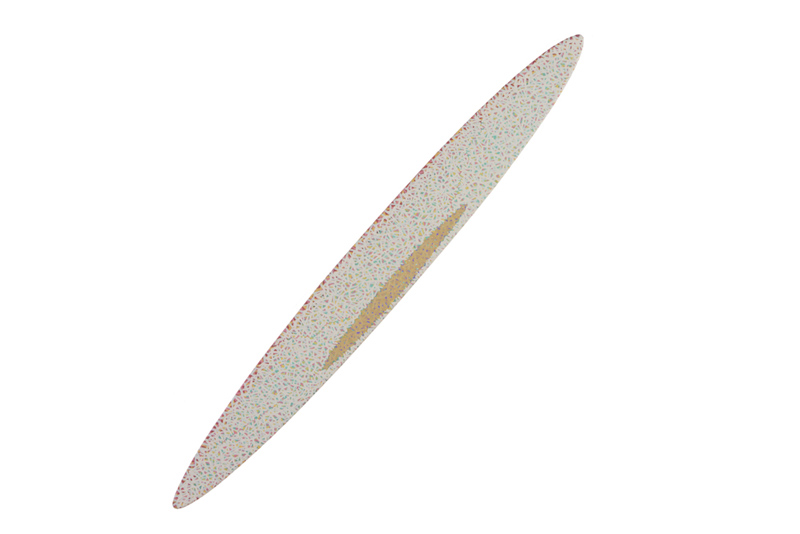 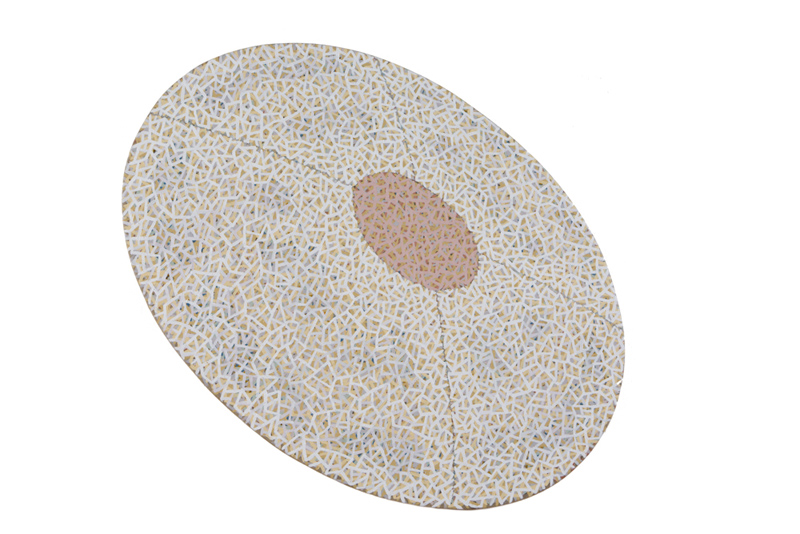 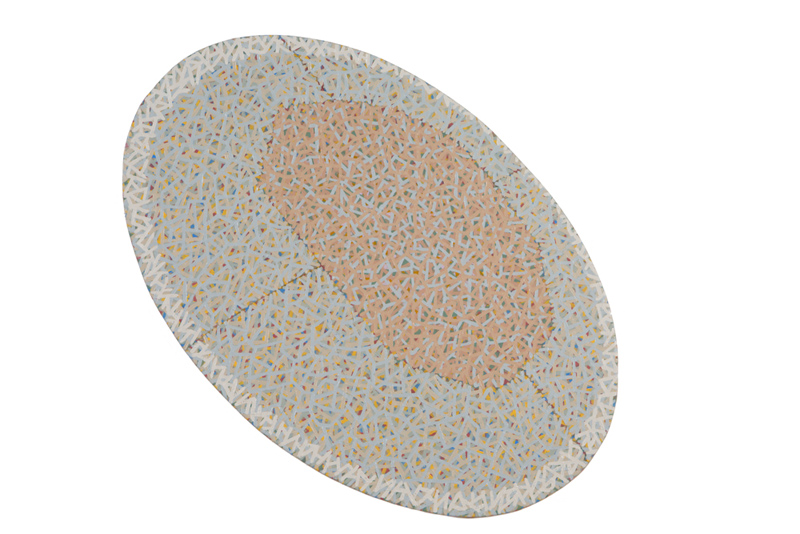 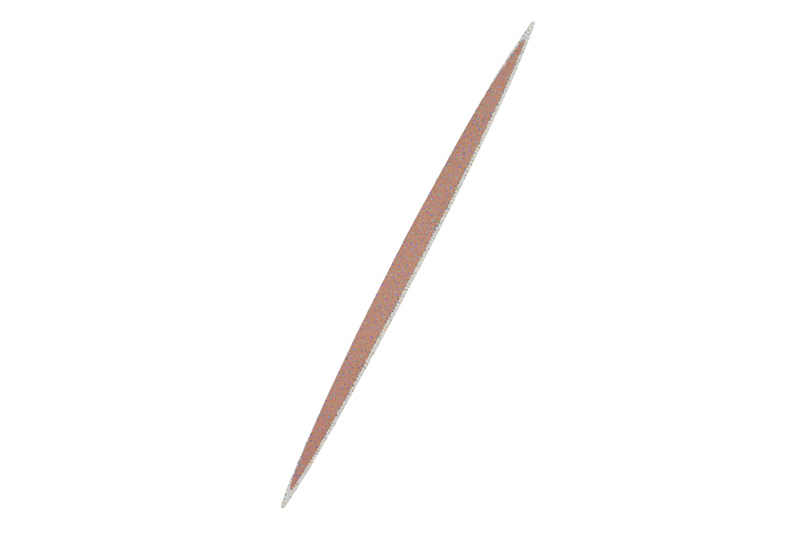 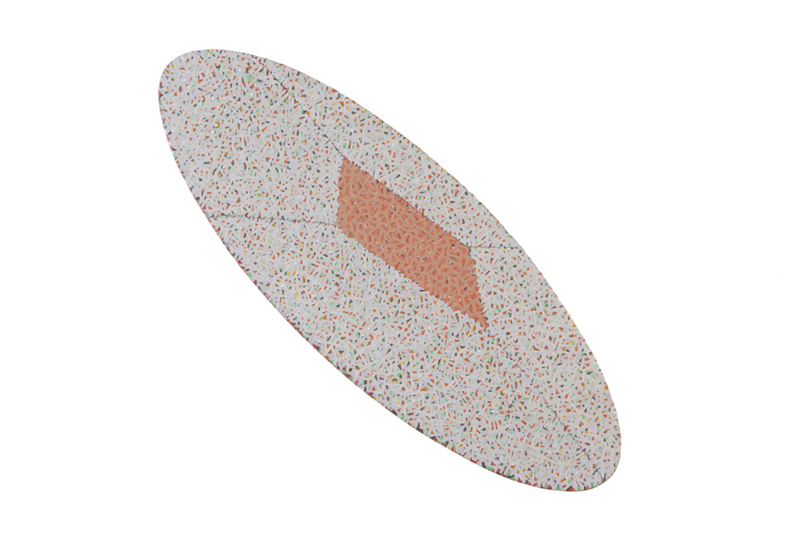 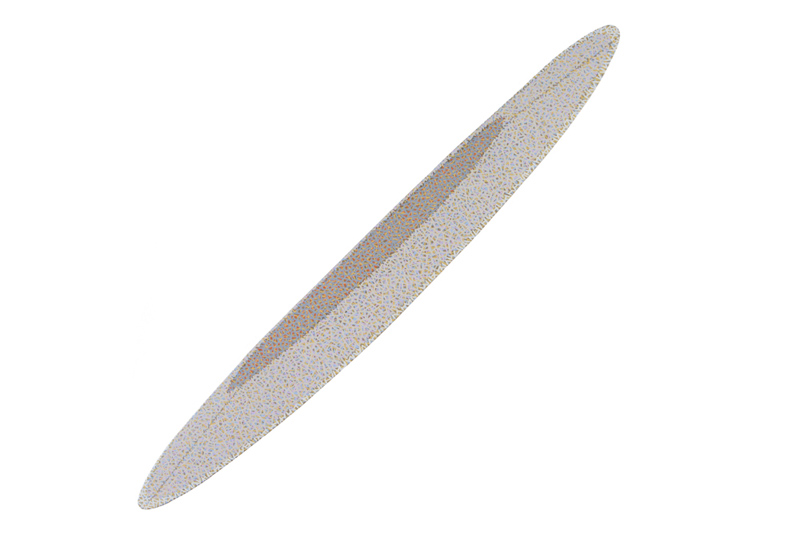 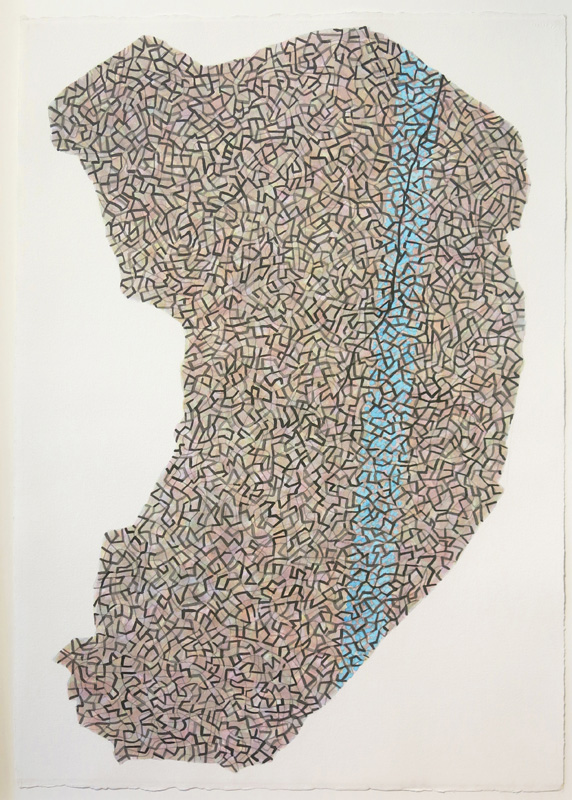 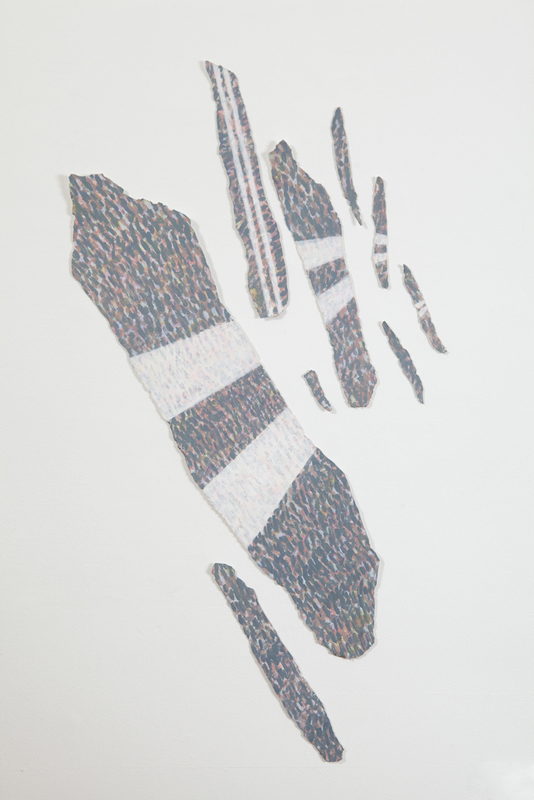 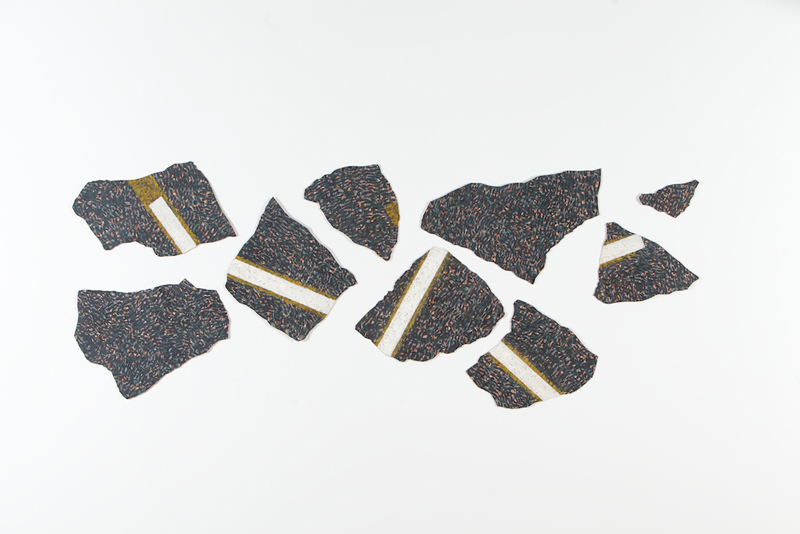 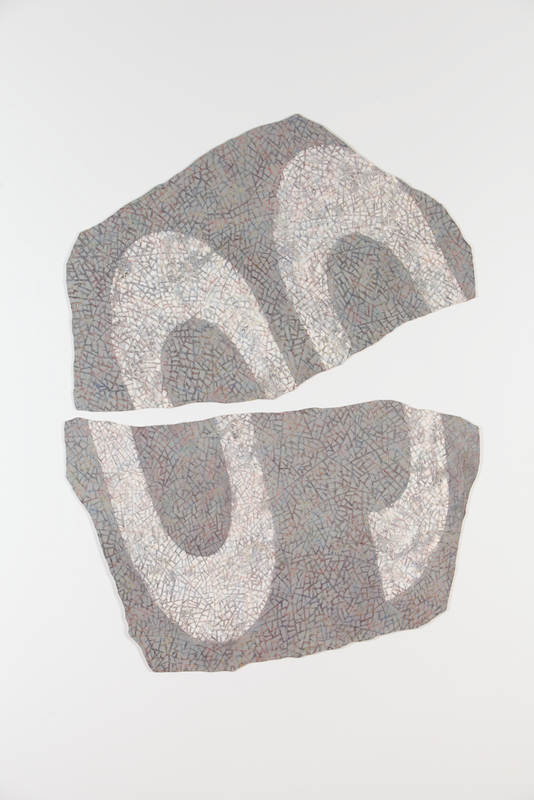 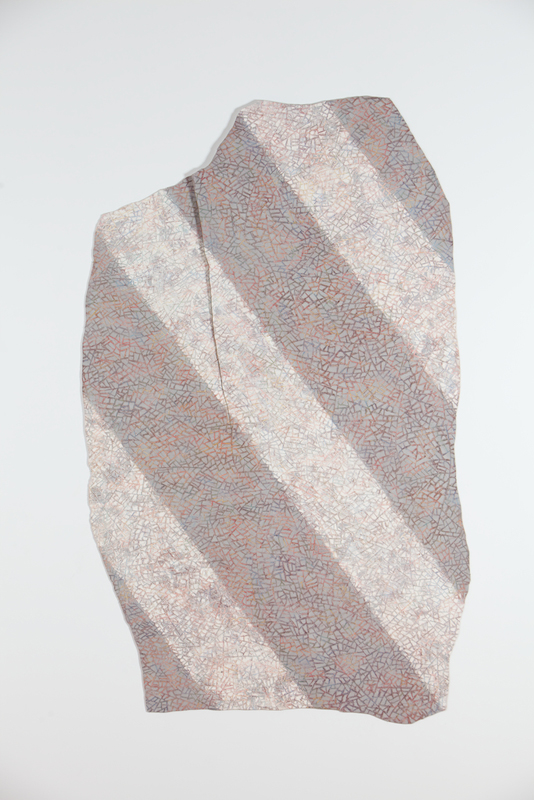 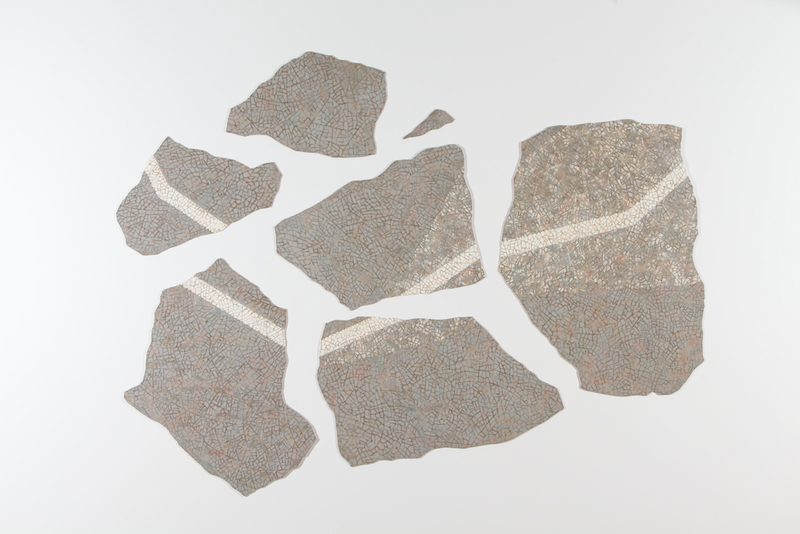 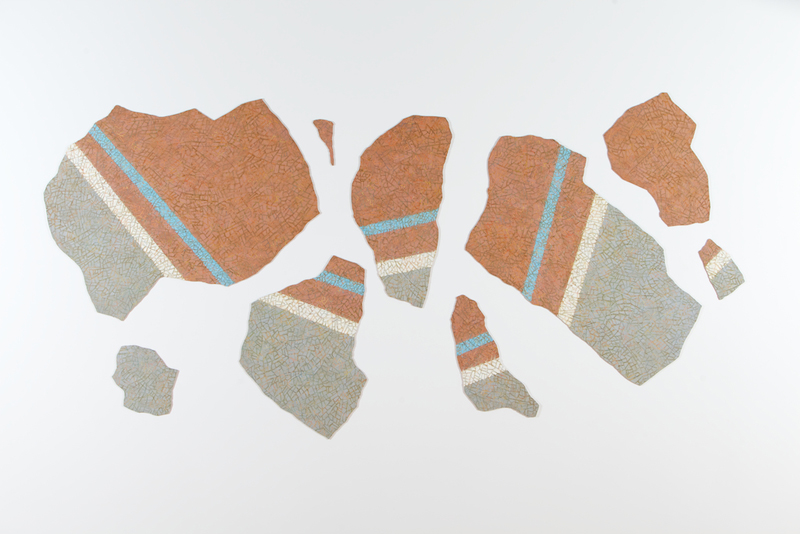 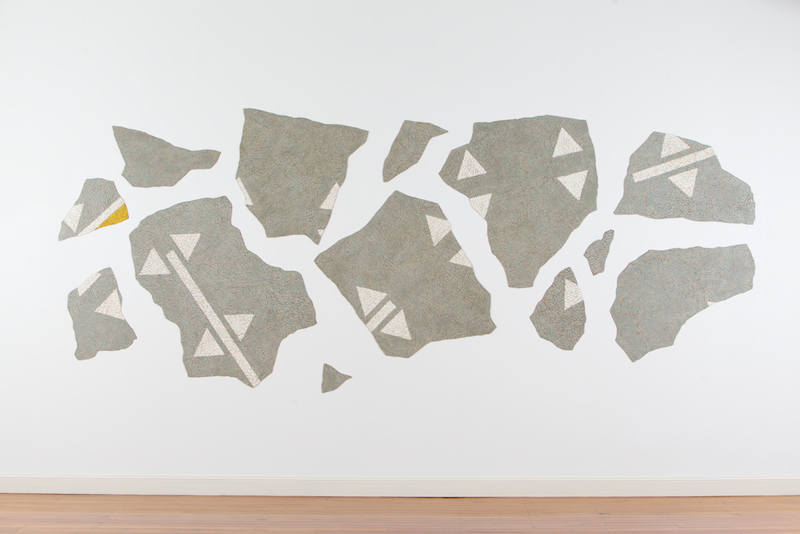 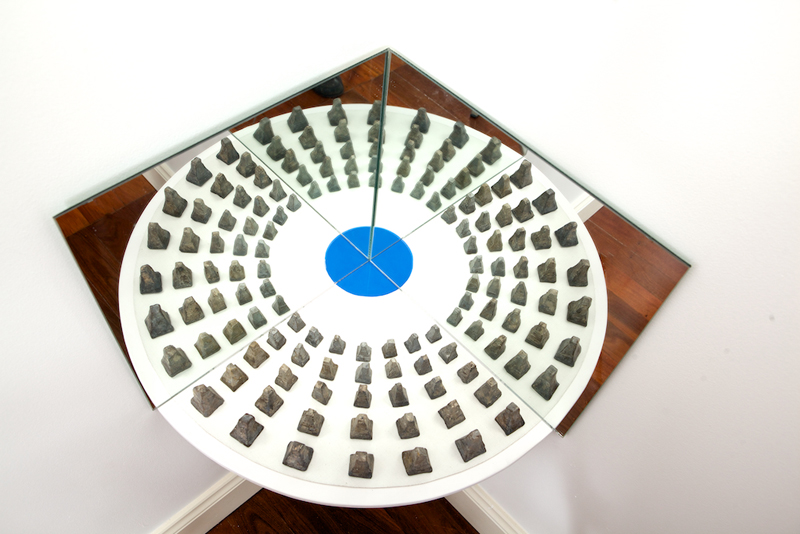 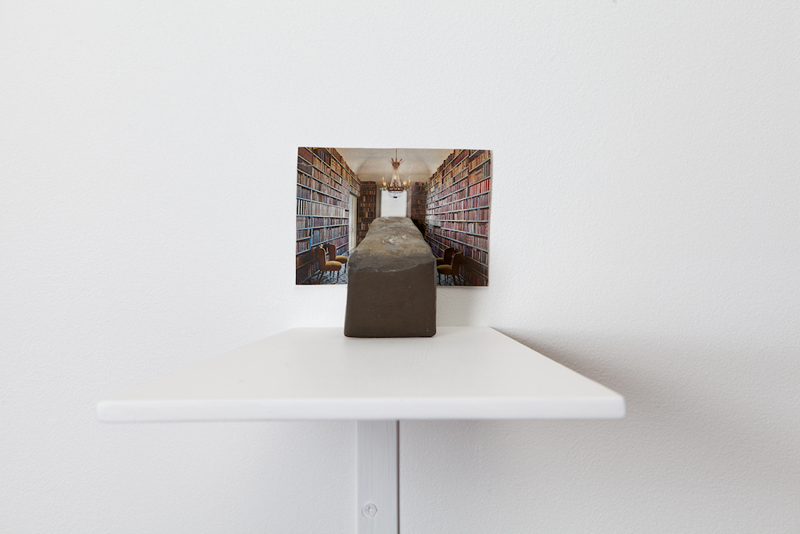 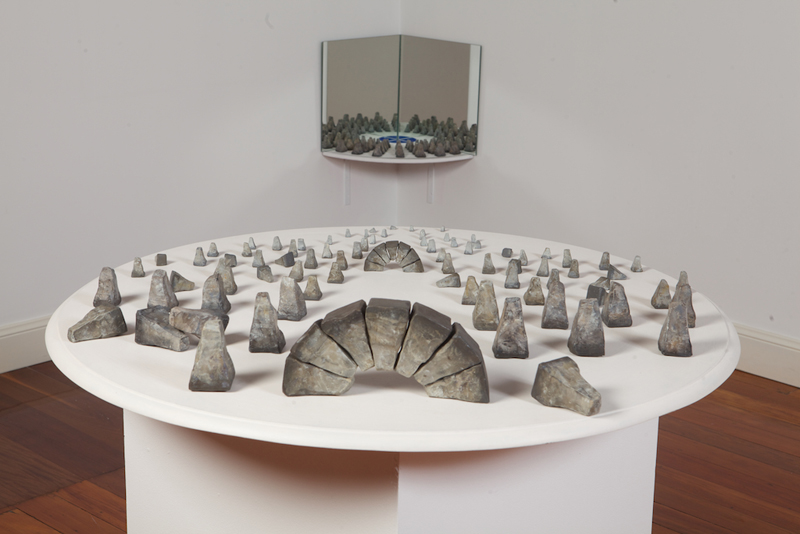 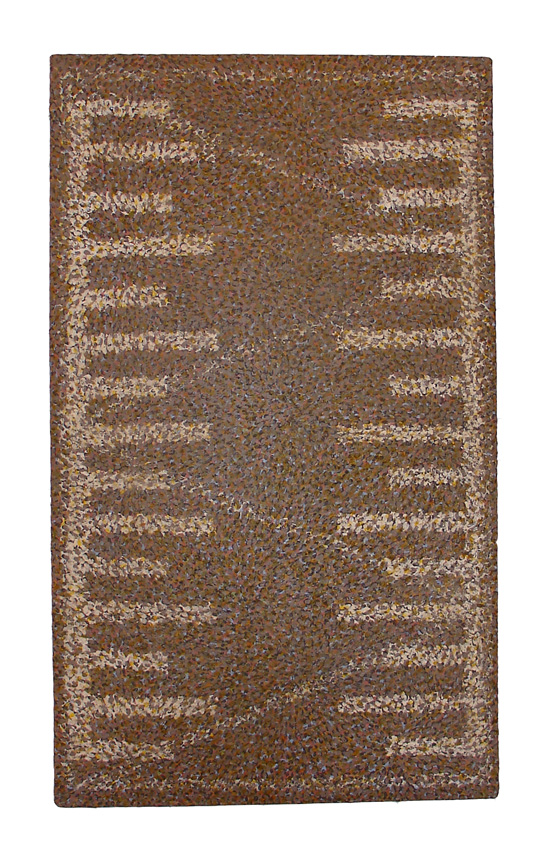 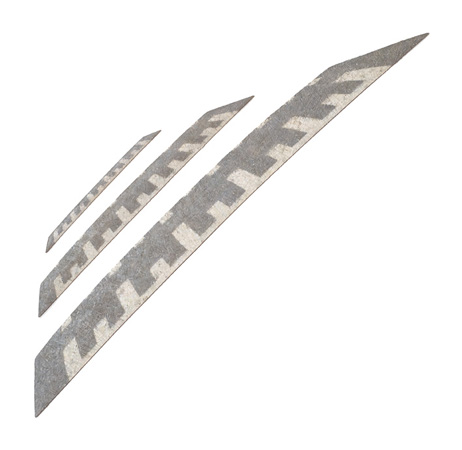 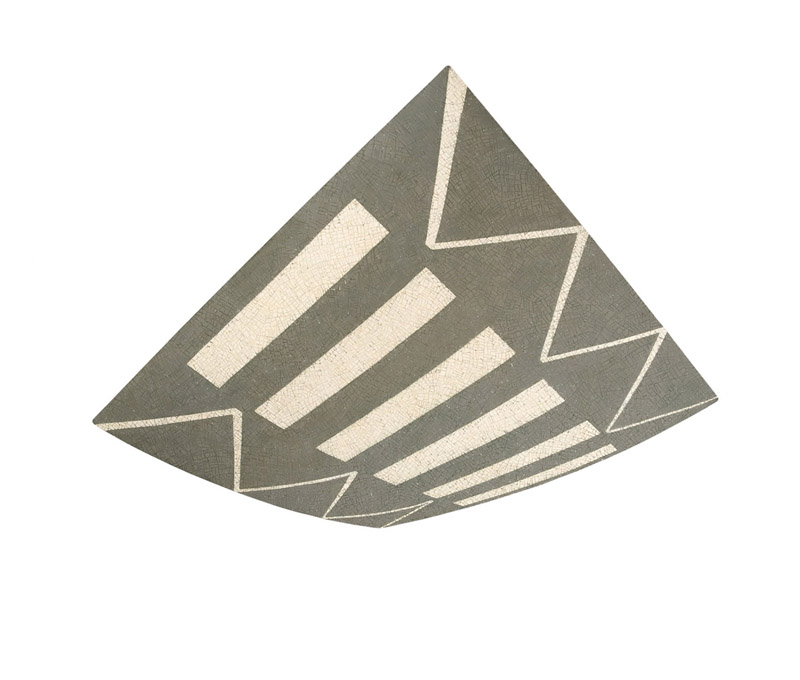 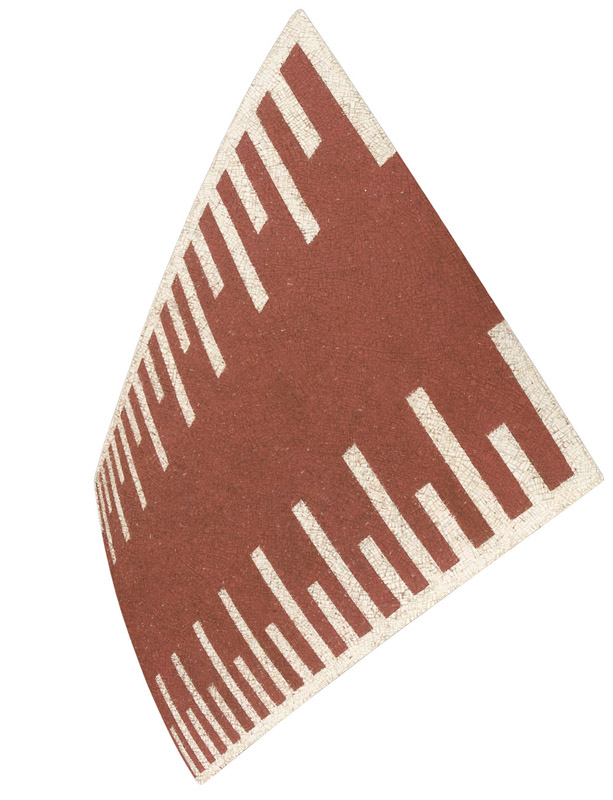 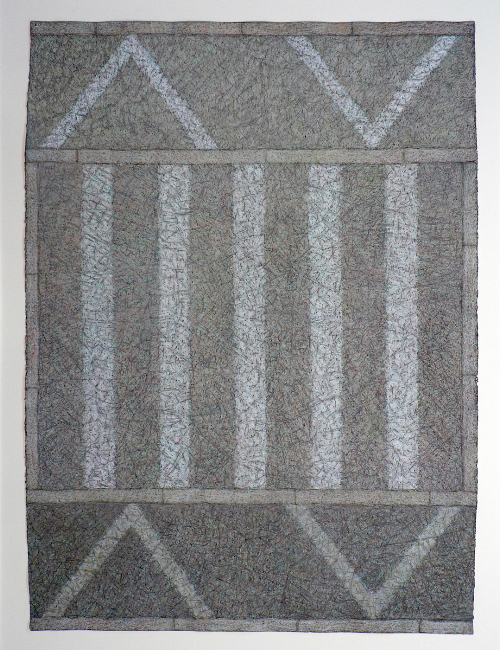 CHARLES COOPER'S paintings are ambiguous in nature, graphic in impact and detonated in their surfaces.  There is a fine balance between what is seen and what is felt for the viewer.  In recent work for example, what appears to us at first as geometric compositions with modernist overtones turn out to be allusions to the specific, mundane places of an automobile society.

The signs and symbols we see most days as city dwellers are the material subject matter from which the work derives.  A familiarity already in place opens our eyes and encourages personal interpretation.  Cooper is asking us to view these symbols as metaphors for our own journeys.  He does not comment on our responses, but gives a platform from which to re-interpret and question what we see and how we perceive.

Born in Sydney in 1952, Charles Cooper has shown extensively within Australia and abroad over the last 30 years.  He has curated exhibitions and has been the recipient of numerous awards and grants, as well as public and private commissions.  He also has work in many leading regional and university collections throughout Australia.