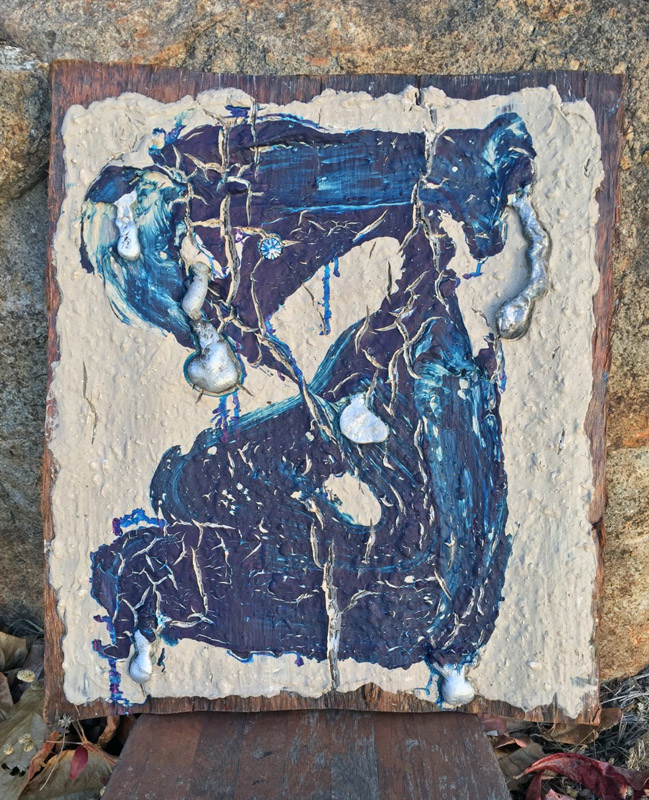 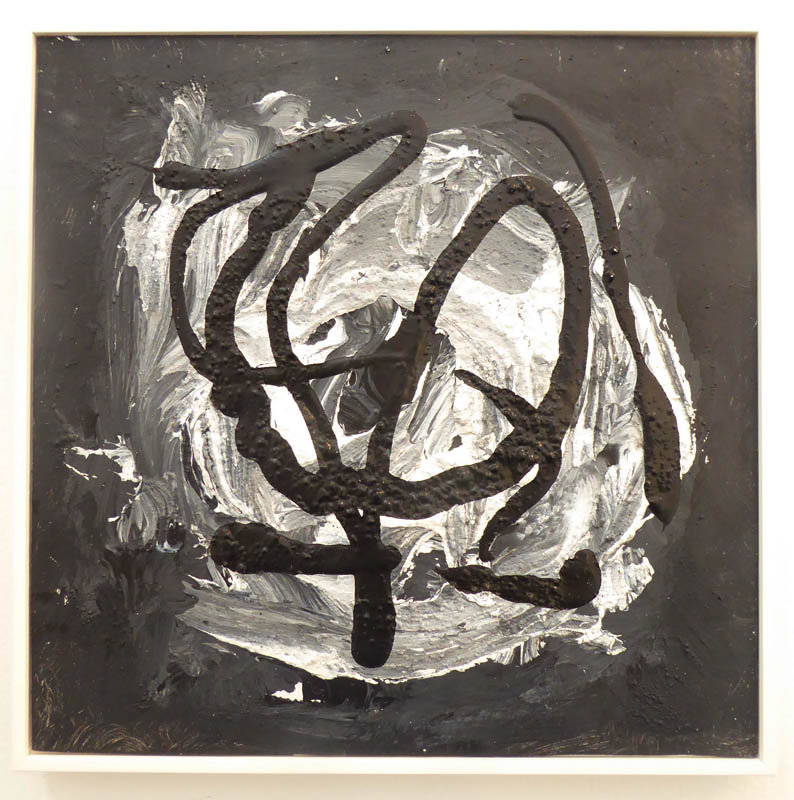 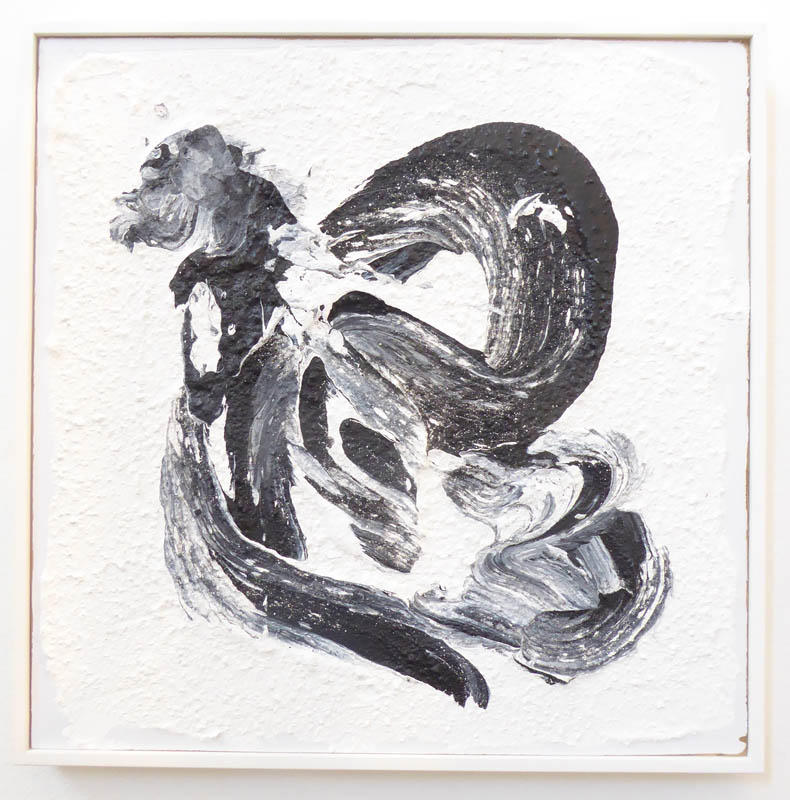 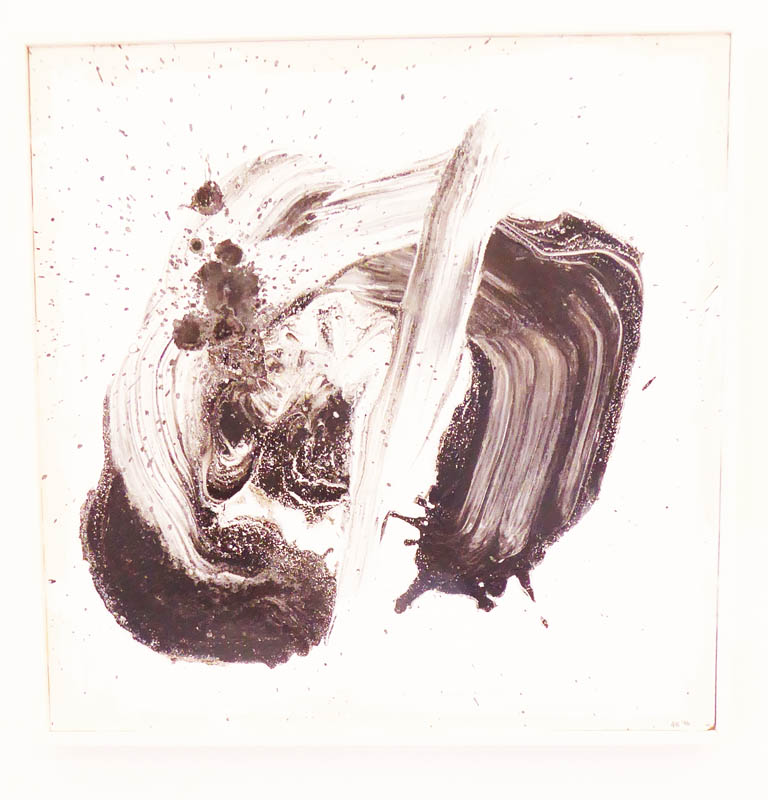 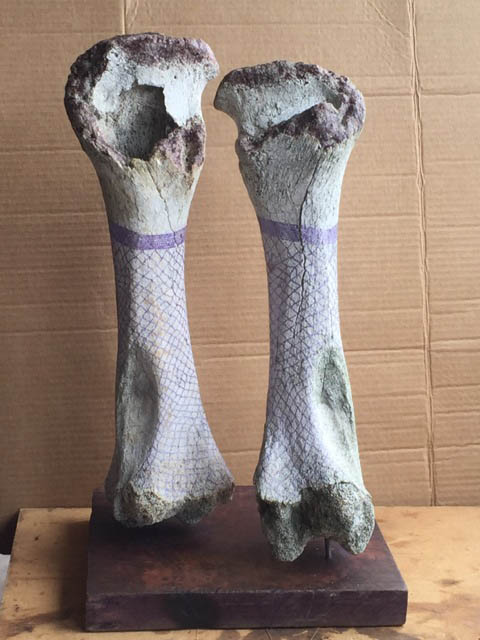 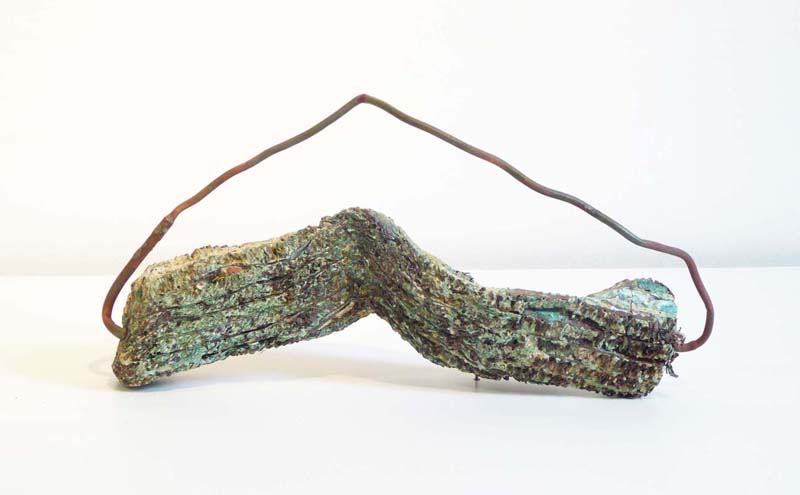 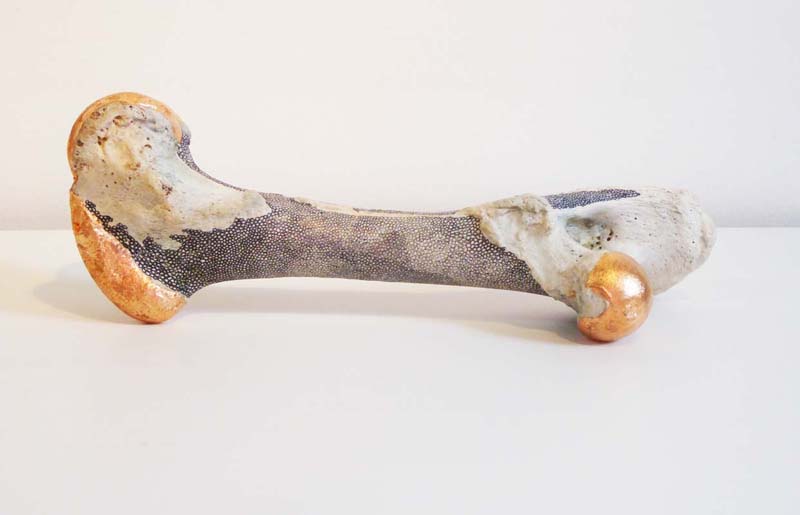 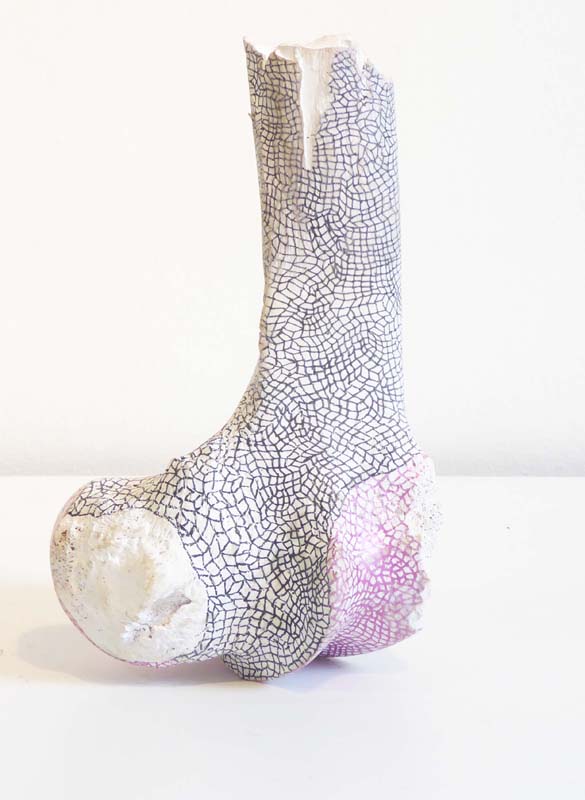 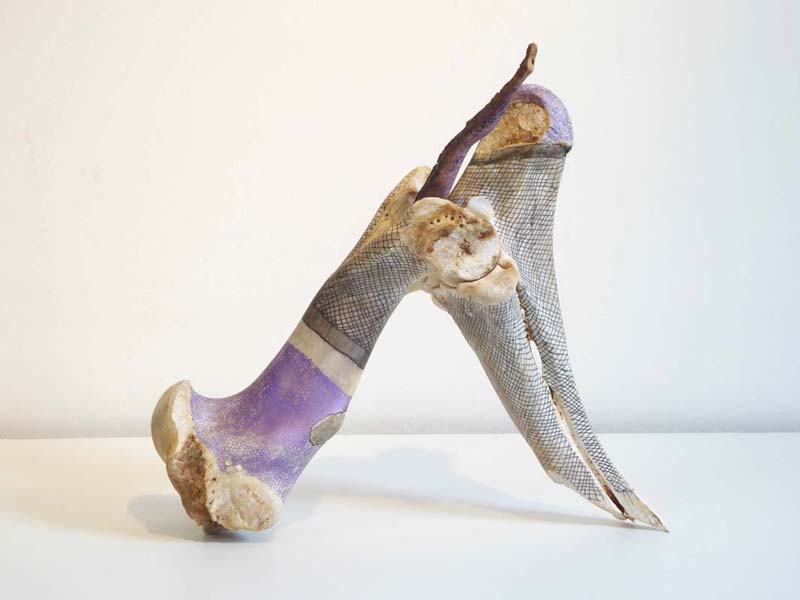 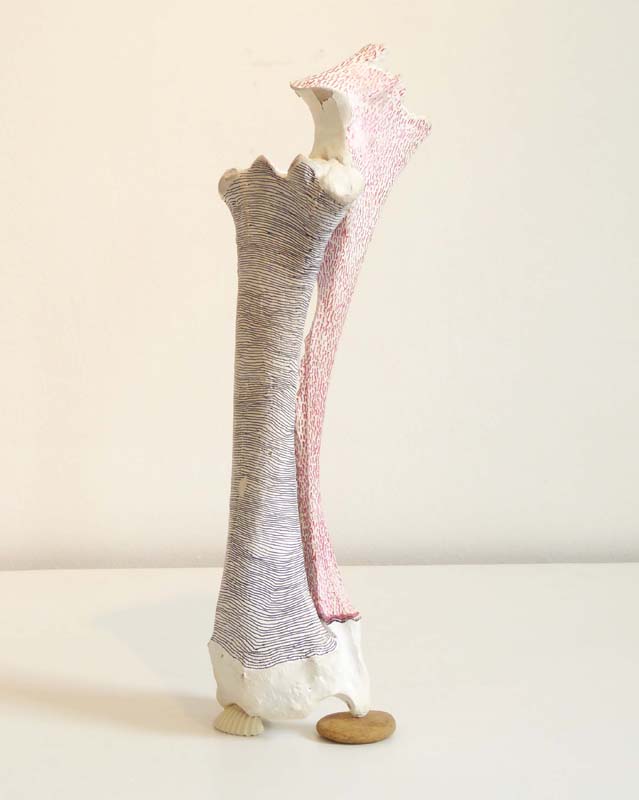 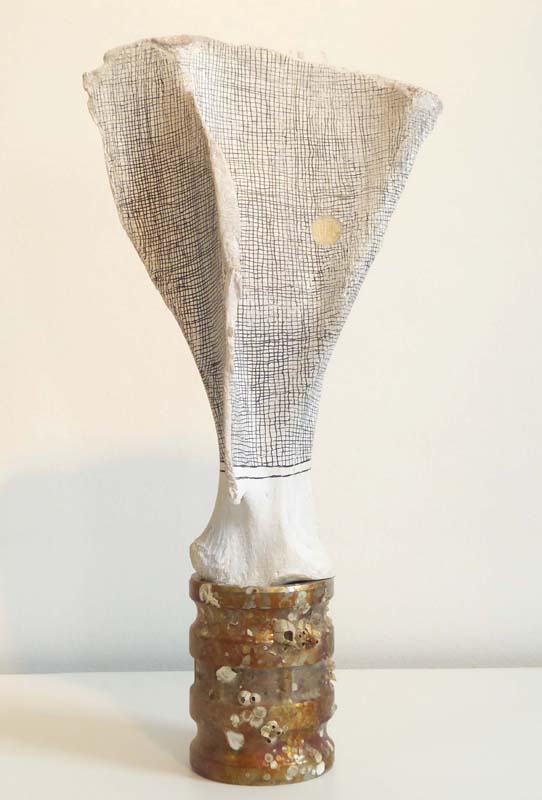 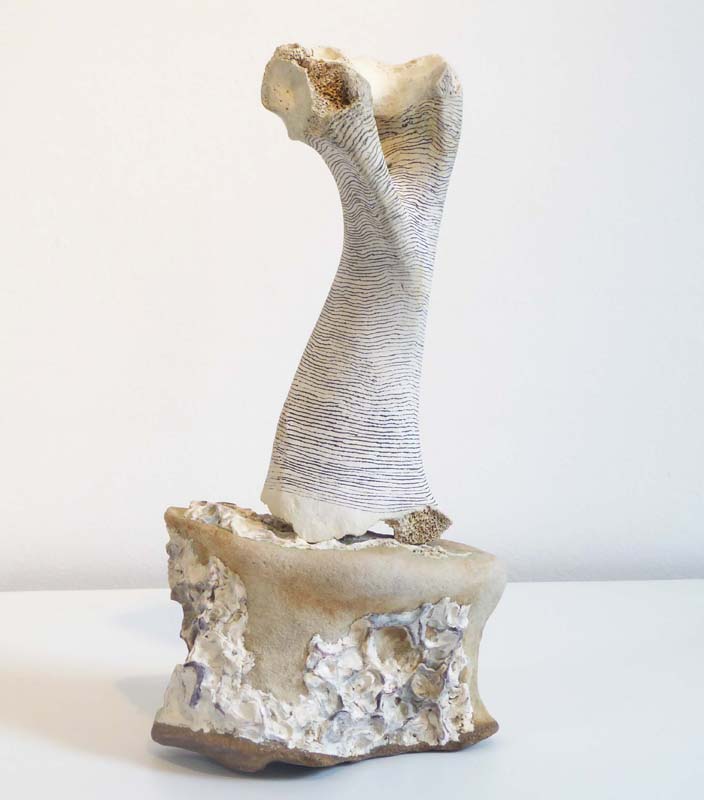 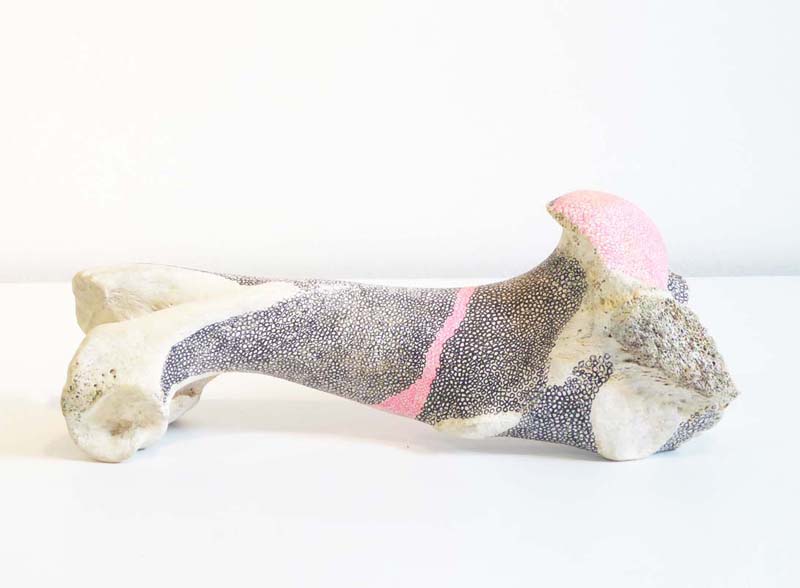 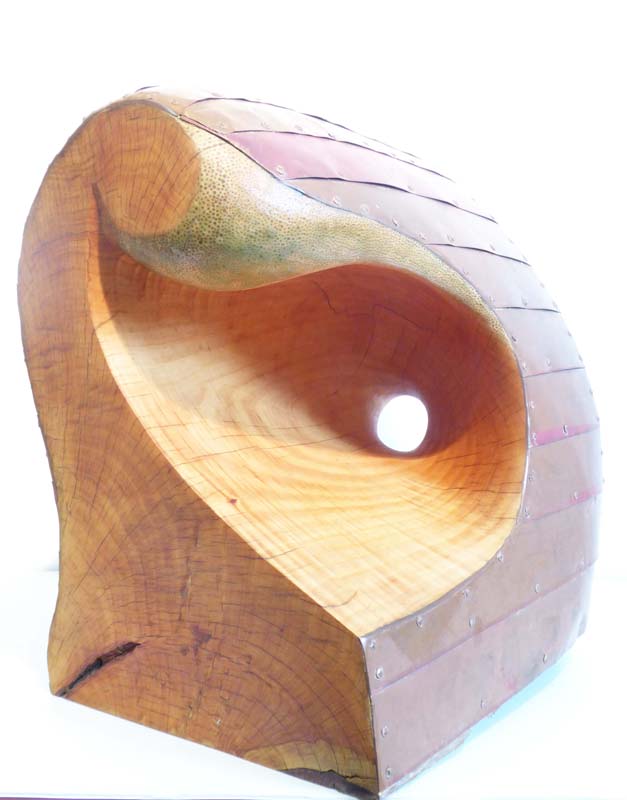 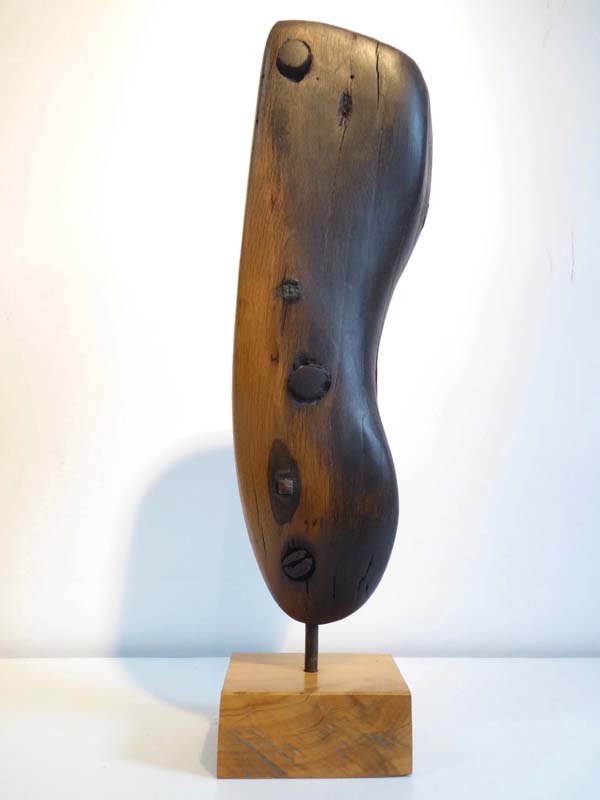 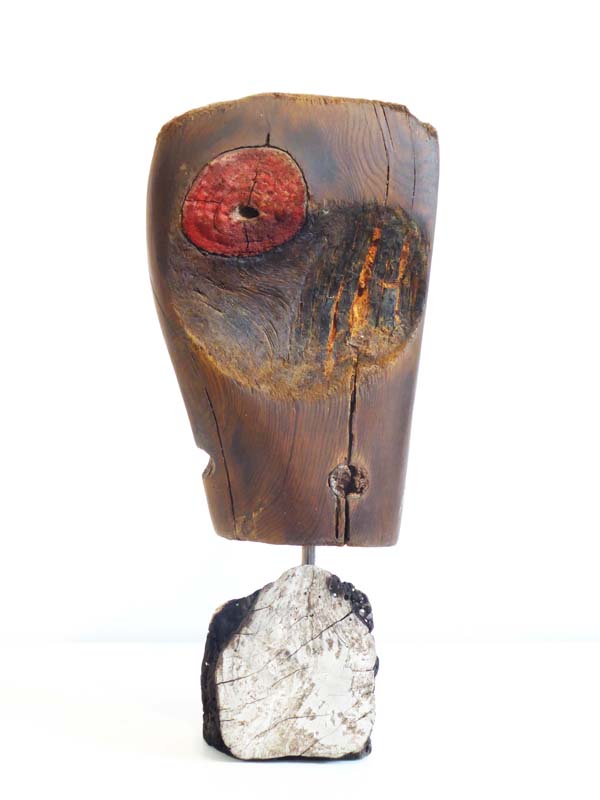 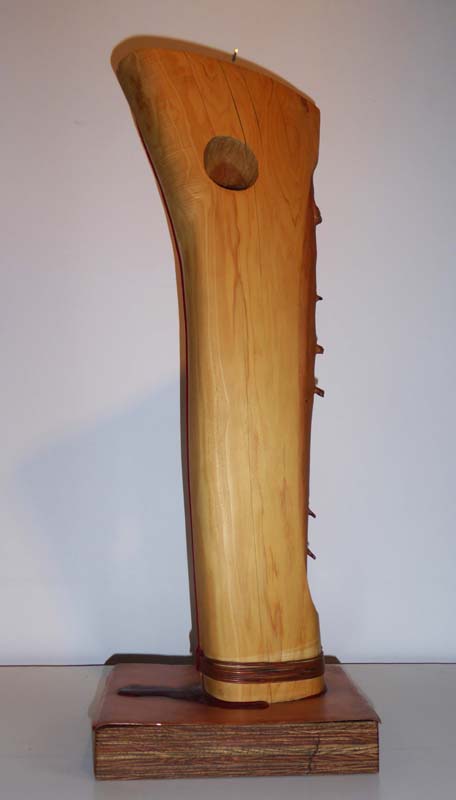 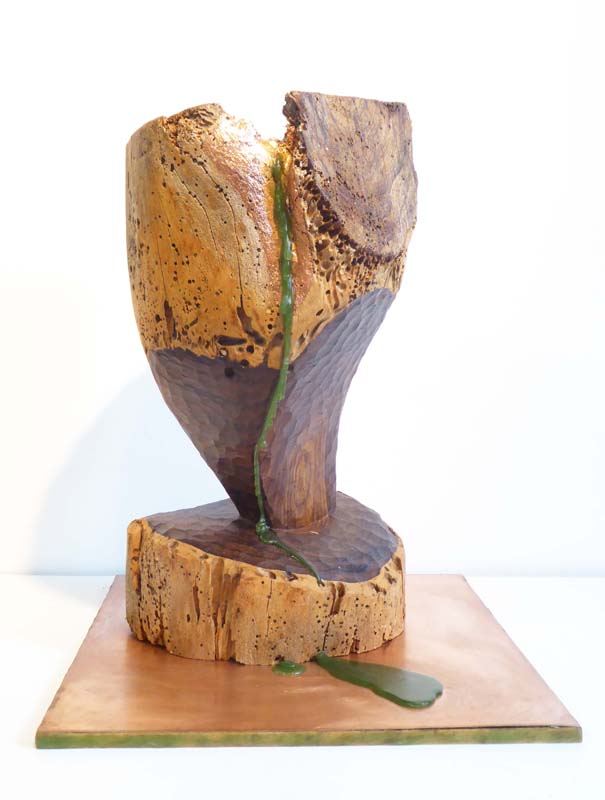 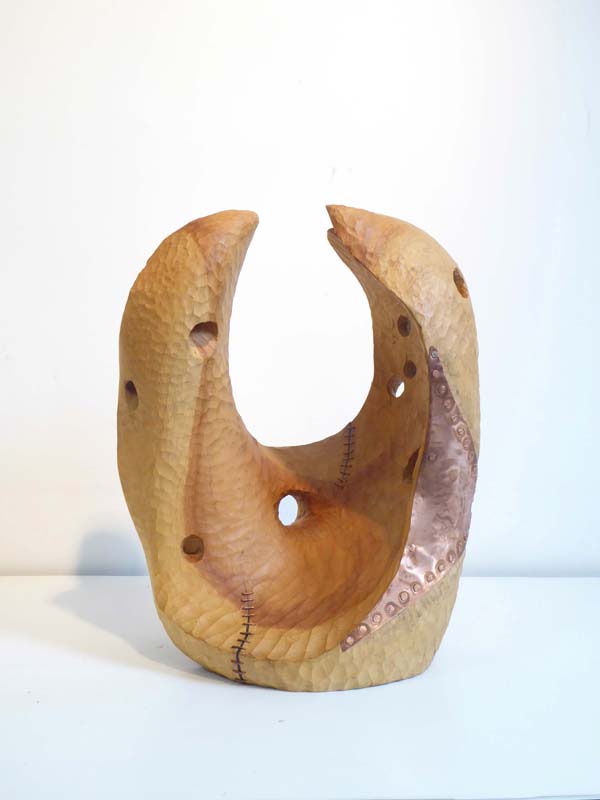 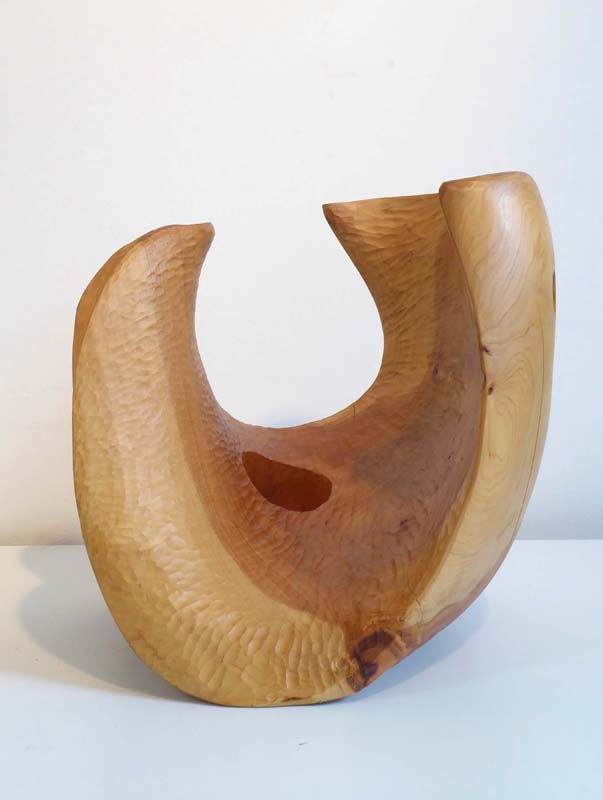 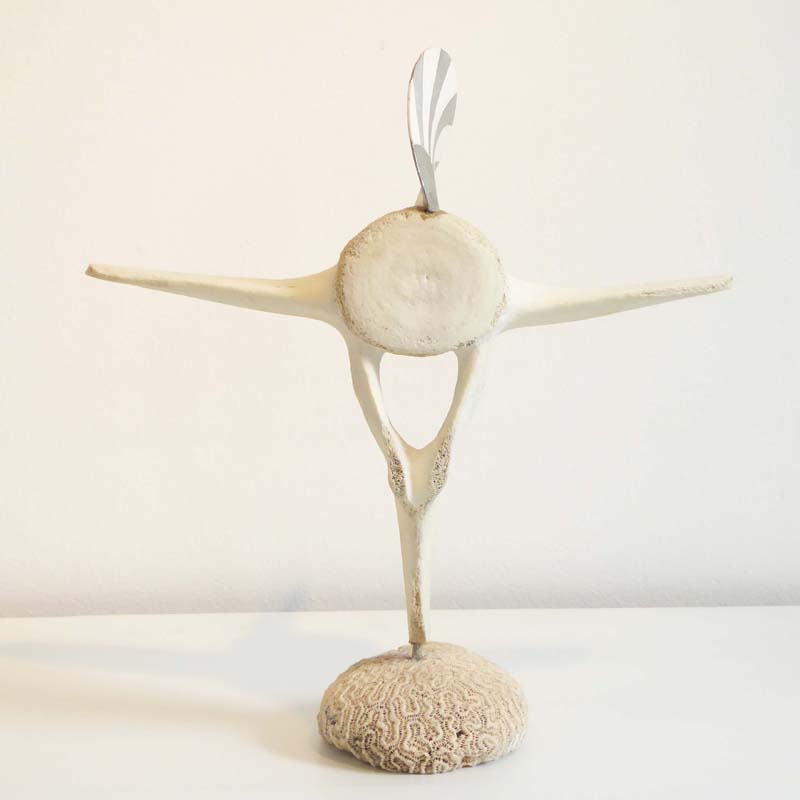 1995 Miny’tji Buku-Larrngay, Paintings from the East, National Gallery of Victoria

2009 Once Upon a Time – Nyapanyapa Yunupingu, Roslyn Oxley9 Galleries, Sydney

2006 From the Mud, Ironwood Sculpture, Annandale Galleries , Sydney, as part of the 25th Sydney Biennale.

I was always aware of Andrew’s practice as an artist, in 2000 he moved to Tasmania to concentrate on his art.  Upon his return in late 2002 to take up a position at Marawuddi Gallery in Kakadu National Park I had occasion to visit and see the results of his work in Tasmania.  Nothing could have prepared me for the quality and integrity of the budding body of sculpture that I saw on that visit and I offered him a show on the spot.

Andrew Blake has an extraordinary vision contained in his ironwood sculptures.  The wood comes from The Arnhemland area and is a solid hardwood that is highly labour intensive to carve.  His influences come from the land in NE Arnhemland, what he has learned about nature and the land from Aboriginal elders and his own observations.  He looks for natural motifs such as stems or flowers ‘within’ the existing wood and works with what already exists to set free the image within the material.  There is an element of randomness in his choice of material, which passes through the filter of his own consciousness to produce works of great beauty and emotional impact.

Yirrkala Drawings, published by AGNSW – essays a Brief History of Yirrkala and A Painting Continuum photographs.

2012 - 2014 Gundjeihmi Aboriginal Corporation, Jabiru, NT – Print workshops with the youth of Kakadu in conjunction with the Jabiru Area School.

2015 – Buku-larrggay Mulka in April and August.